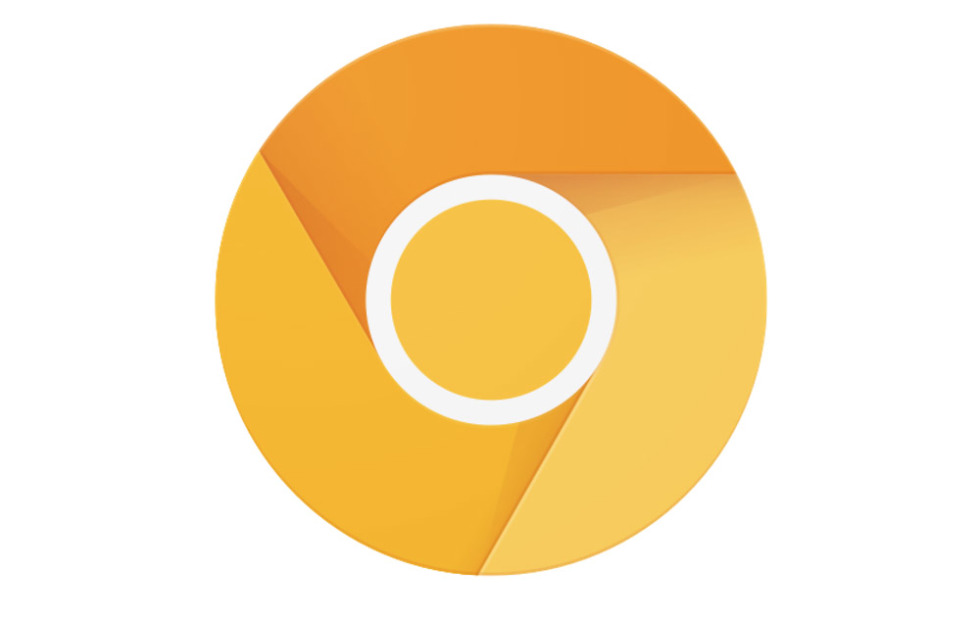 Chrome, the browser you probably use on both your phone and desktop, comes in a variety forms. You have the stable channel – also known as Chrome – that is ready for widespread use. You have a beta channel – also known as Chrome Beta – which is somewhat experimental and often gets new features before stable, but could be somewhat unreliable at times. You have the dev channel – known as Chrome Dev – which is pre-beta, almost an alpha, and is certainly not-all-that-stable, but is a good place to look for upcoming Chrome features. And then you have Canary, which is for the most part unstable and untested and lives on the “bleeding edge” of browser innovation. Canary is now available on Android.

Why would you use Canary if it has “not been tested?” Because you like to see what’s coming down the pipeline in Chrome, you are a developer, or you really like that hot yellow icon. Seriously, that’s sort of the point of Canary – you are a developer or like to test the newest of the new long before anyone in the stable world even sniffs it.

This is how Google explains Canary for Android:

Just like the Canary channel for other platforms, new versions are built from the most recent code available and often contain a variety of new features, enhancements, and bug fixes. These builds are shipped automatically with no manual testing, which means that the build can be unstable and may even stop working entirely for days at a time. However, the goal is for Canary to remain usable at all times, and the Chrome team prioritizes fixing major issues as quickly as possible.

If you use Canary, you should also expect daily updates initially. After that, they may still show up multiple times per week and could use up as much as 100MB of data. WiFi is your friend.

Ready to walk on the wild side? Hit up that link below.