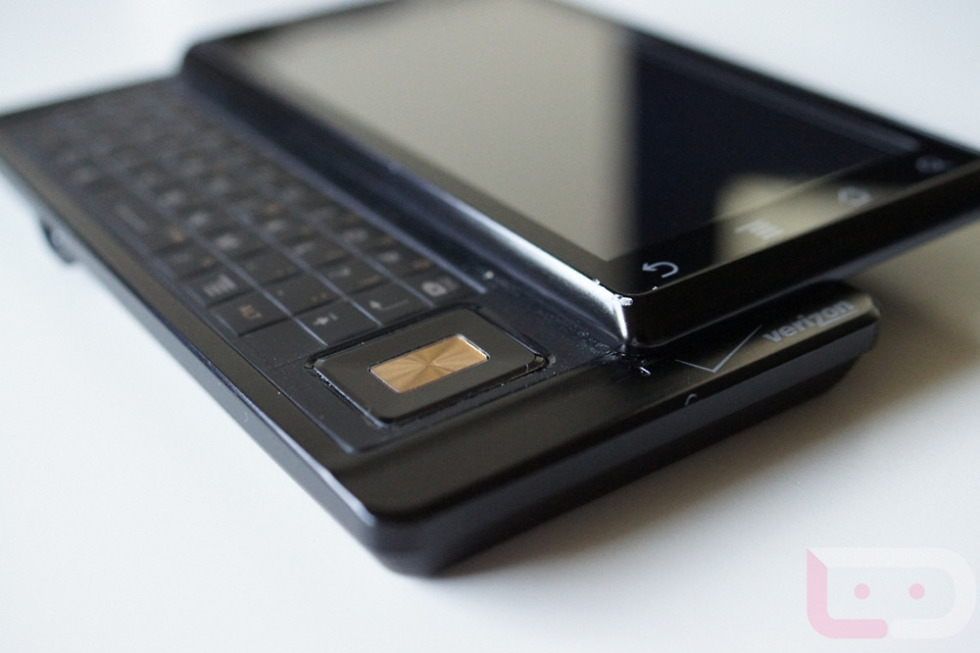 If I’m not mistaken, Peter Alfonso, the man behind Bugless Beast, hasn’t been into Android development for a bit of time, but at one point a few years ago, everyone knew his name, or at the very least, knew of his work. If you don’t know, Bugless Beast was a custom ROM, downloadable on an assortment of different Android devices and I would safely argue that it was one of the most popular things we would post about back in the day. Maybe that and “Nexus Prime.”

Looking back, I can’t pinpoint an exact reason why everyone loved Bugless Beast so much, but there are plenty who will tell you that it was smooth, jank-free, and clean. I suppose the reason is in the name, Bugless. Peter’s vision for Beast was to provide a, “completely stable ROM,” and I think that was accomplished quite well.

In August, 2010, I had a chance to interview Peter and talk shop with him. He was very kind, granting a young man a bit of time to pick his brain about all sorts of stuff, mostly Android. At the end, I asked what his dreams were. He replied, “My dreams are to work for Google. I just smiled typing that!” It’s a really non-formal interview, definitely worth the read.

Feel free to share your memories on Bugless Beast or any other custom ROM you might have enjoyed back then. Those were good times, indeed.