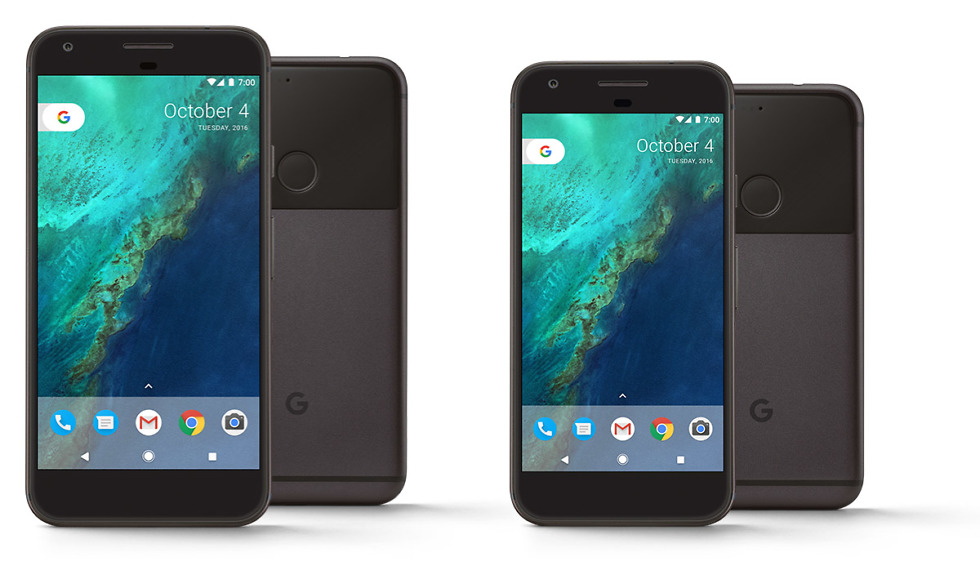 Google’s new Pixel phones are rated IP53 for dust and water resistance, the company confirmed to us today. I know the IP53 rating was rumored pre-launch, but now that the phones are official and that rating doesn’t seem to appear on any of the specs lists provided by Google, we just wanted to make sure you knew exactly where the Pixel and Pixel XL stand.

At IP53, you are looking at a “Dust Protected” (5) category for solids, which means dust isn’t “entirely prevented,” but unless massive amounts of it enter your phone, it should be fine. As for liquids, the Pixel falls under the “Spraying water” (3) category, which means they are safe from “Water falling as a spray at any angle up to 60° from the vertical shall have no harmful effect.”

For reference, the HTC 10 is also IP53. Funny, since HTC manufactured the Pixel for Google.

You probably shouldn’t shower with your new Pixel phone.

More info on IP ratings can be found here.