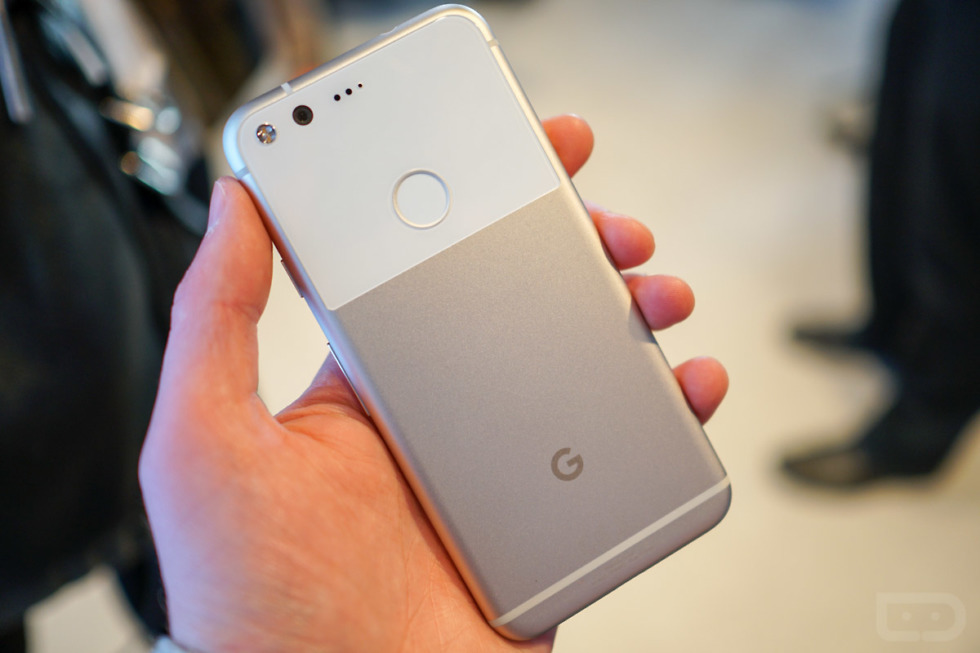 Well, we’re back from Google’s massive event today, where they unveiled two new phones – Pixel and Pixel XL – Google Home, Google WiFi, Daydream View, and Chromecast Ultra. Seriously, there was so much new stuff out of today’s event that I don’t know how any of us are keeping up. We’re trying, though! And by trying, we present to you our 5-minute look at the Pixel and Pixel XL after spending a good 30 minutes with each.

We will have much deeper analysis of these phones once we have review units in hand, but I’ll tell you this – these phones are really nice. Now, I know that many of you are turned off by the price and I can’t fault you there. But if you look outside of that and get one in hand, I think you’ll probably agree that Google has done something impressive here.

The metal bodies feel premium (Thanks, HTC!), the two-tone colorways actually look quite fun in person, and the performance of the software and camera were as good as I have seen on any Android phone.

The sizing of 5-inch vs. 5.5-inch has also been done just right, if you ask me. The 5-inch Pixel feels like a “small” phone, while the larger 5.5-inch Pixel XL is large without being offensive. We have choice! And that doesn’t mean choice of cheap vs. premium. Instead, Google is giving us two premium phones in two bodies that don’t have any glaring issues. No one else outside of Samsung and Apple are doing that.

Guys, Google has something here. 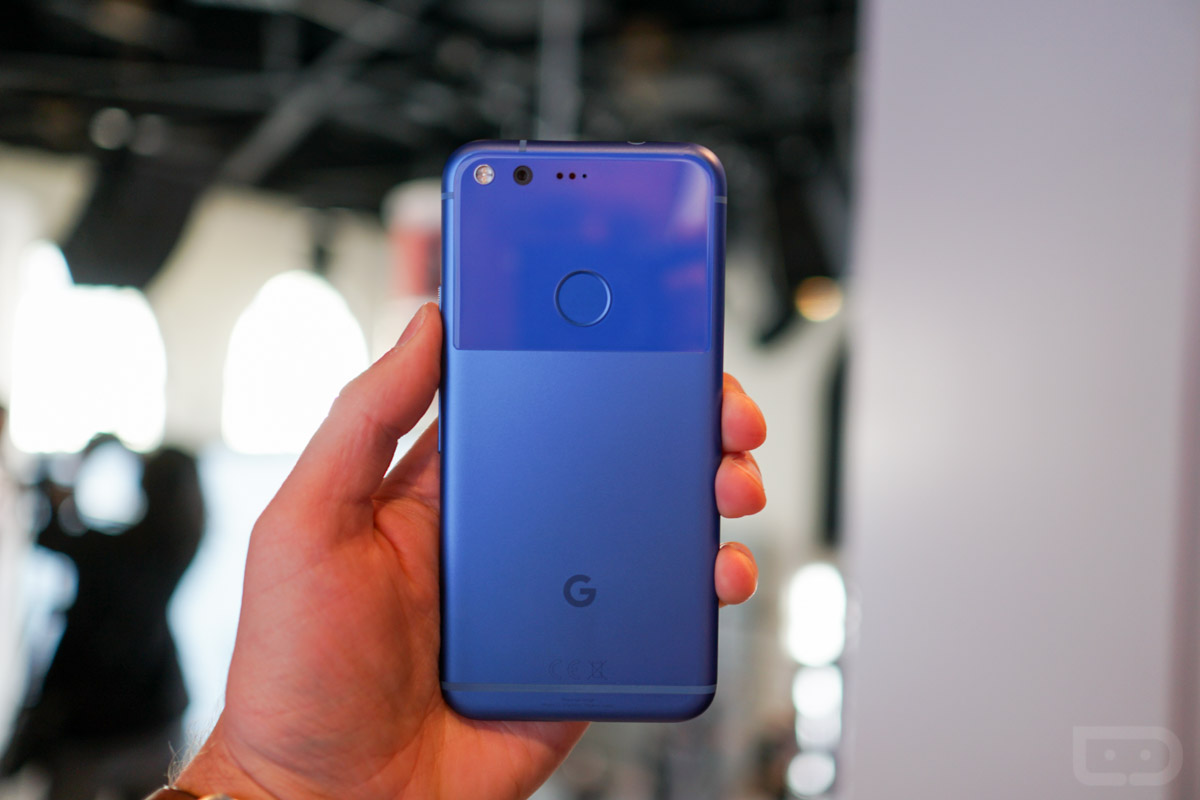 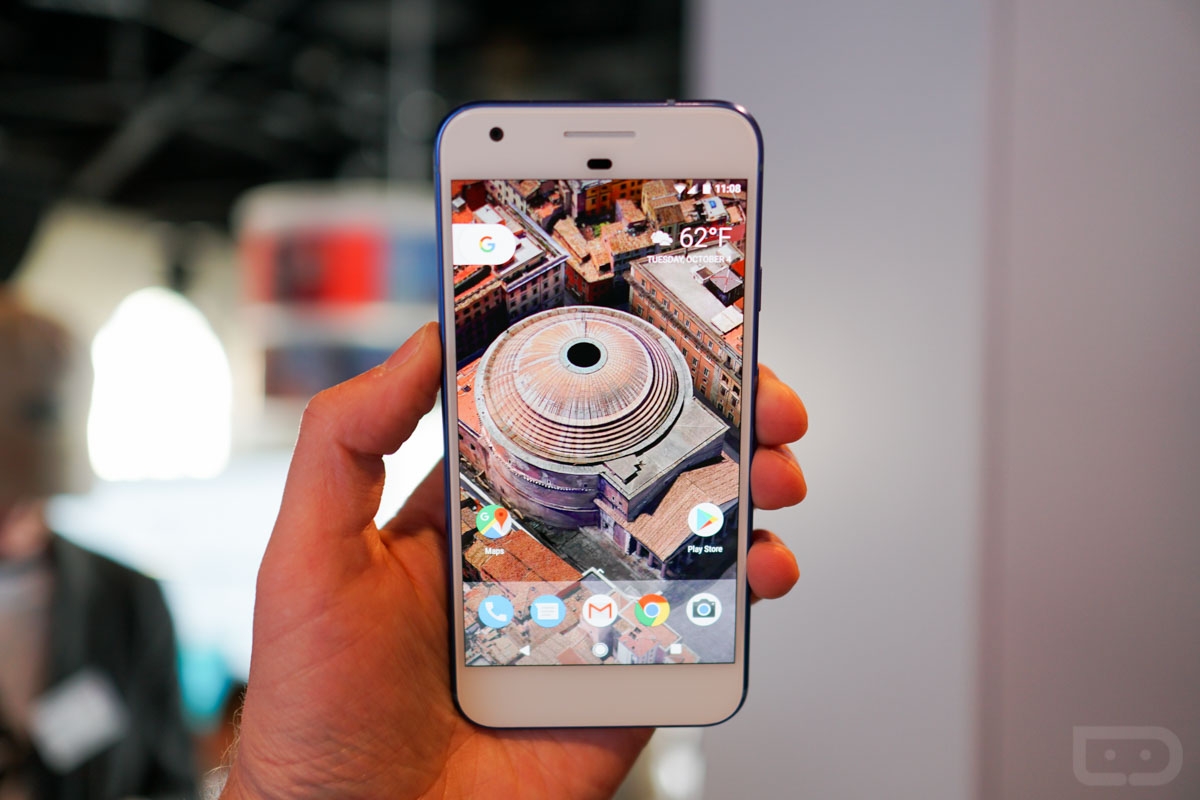 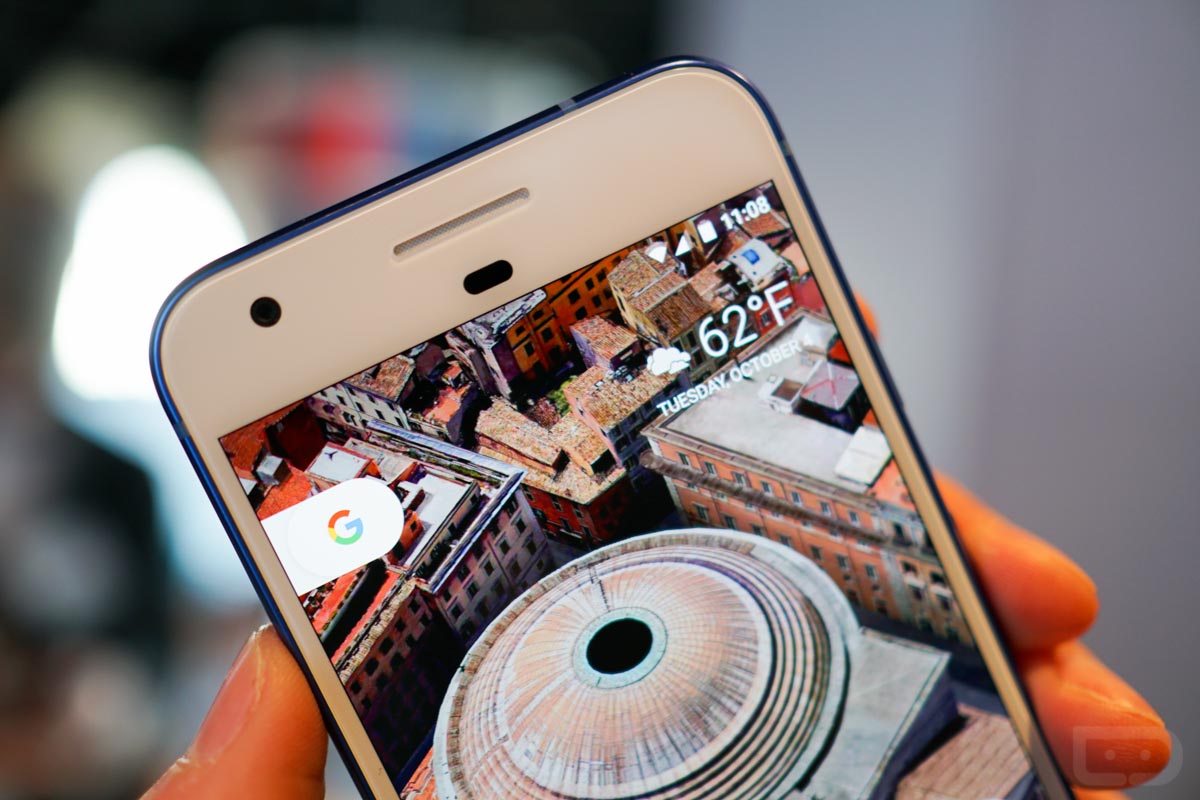 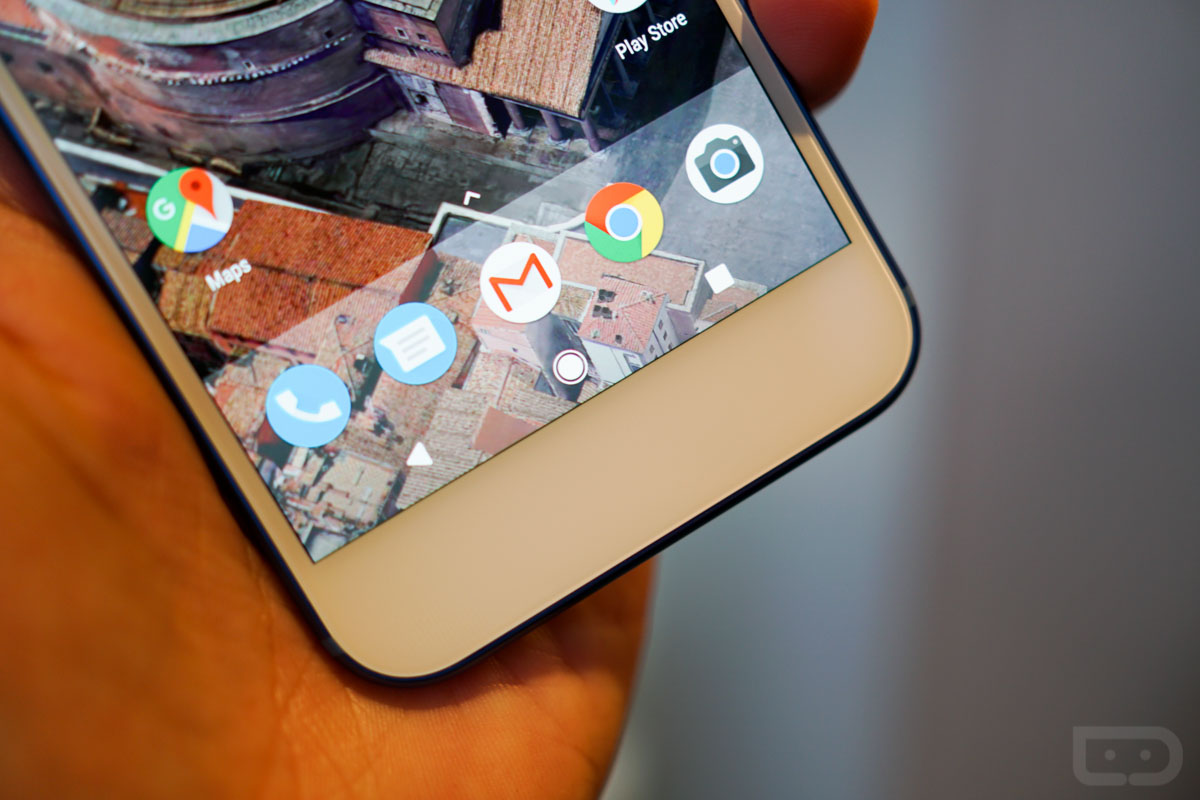 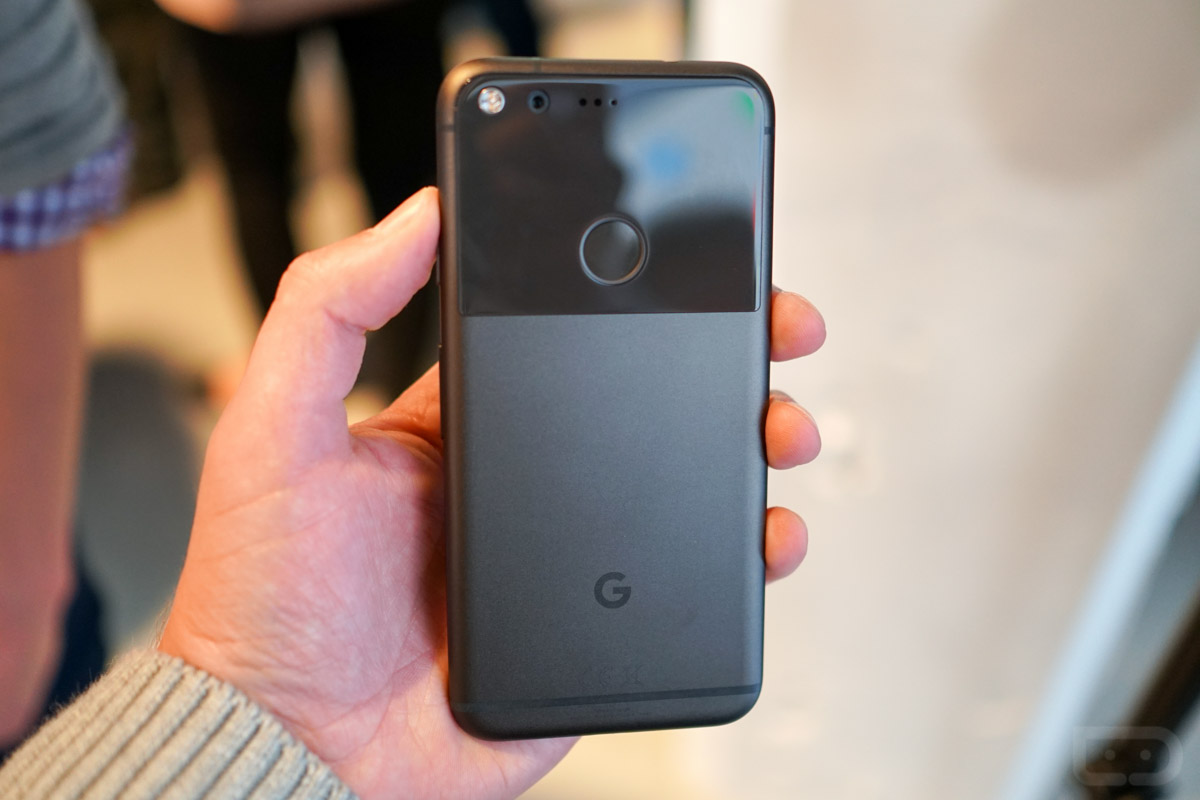 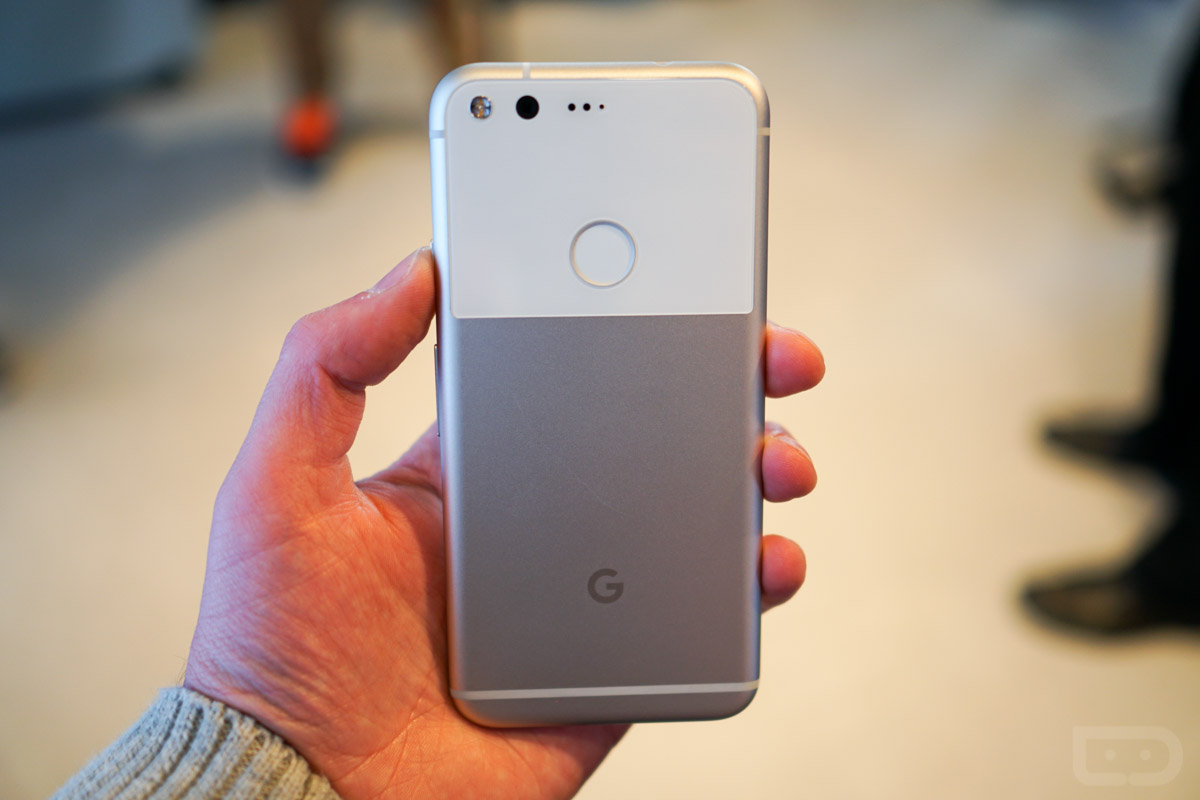