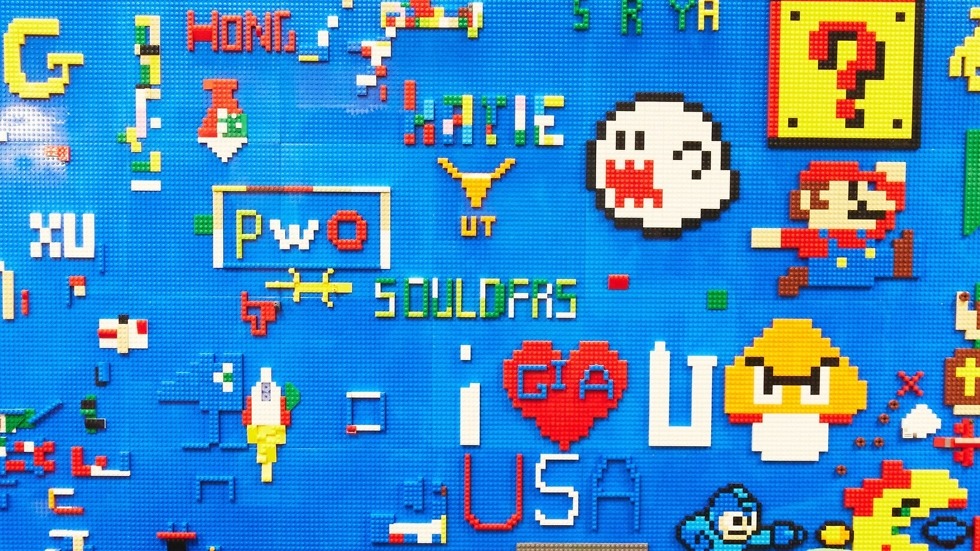 Fun fact: Did you know that Google has 19 different blogs to share news about the company? 19. Last night, just as most of us were signing off for the day, the search engine giant announced a new blog, though this one is supposed to be the only place any of us will need to go to learn about Google’s happenings. The new blog is called The Keyword and it can be found at blog.google.

According to The Keyword’s first blog post, this is a “new destination for the latest news from inside Google, from Android to Translate.” Going forward, you won’t have to run and subscribe to the official Google Blog, the Android Blog, the Android Developers Blog, and the Gmail Blog, and Inside Search, and Chrome Releases, and Google Lat Long (now Google Maps Blog) or anything else other than The Keyword. At least that’s the story here. That’s good news!

This, of course, also means when Google announces new products on October 4, like the Pixel phones, Google Home, and a new 4K Chromecast, they will do so from The Keyword.