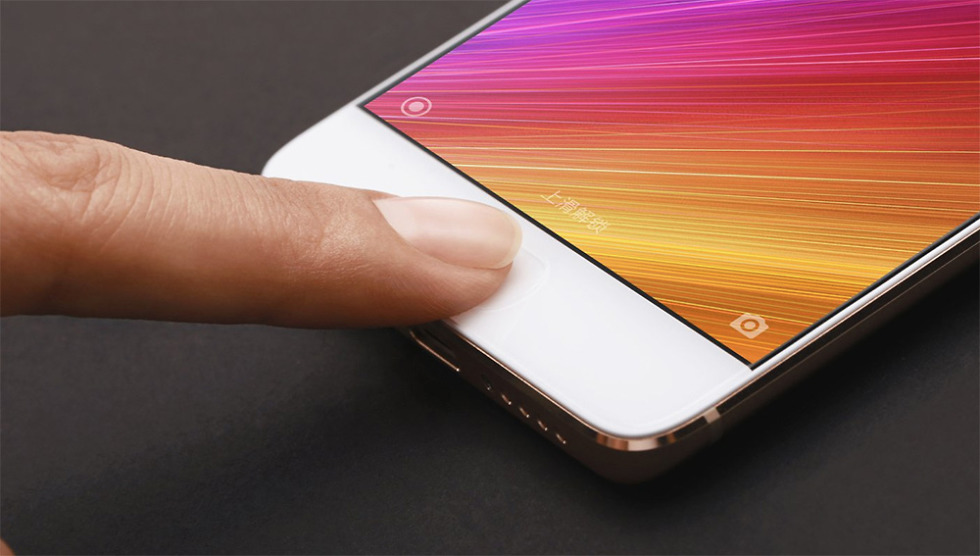 Xiaomi, the Chinese electronics manufacturer who makes phones we all want to take for a spin yet can’t because they won’t sell them here, announced a bunch of new products today. I’d try and get you all hyped on them because this stuff is pretty great, but the truth of the matter is that US customers likely won’t ever have a chance to buy any of them. Should that change, enter hypebeast.

With that said, we did want to point out the Xiaomi Mi5s and one of its more interesting features – an under-glass “Ultrasonic” fingerprint reader.

Why is that cool? “How is it not?” is probably the proper question there. What you have is a fingerprint button that lies underneath the front glass on the phone’s chin so that you don’t have a button or touchpad or area that takes away from a fluid glass front. Instead, Xiaomi has buried the fingerprint sensor underneath that top glass and is using “ultrasonic scanning” to read fingerprints as your finger applies subtle pressure to it. They still included a dimple, so that you know where the fingerprint reader is, but there isn’t a ridged button.

Xiaomi is even saying that this fingerprint tech uses 10,000 “microseismic sensors” and can read the “unique 3D features” of your print with that previously mentioned ultrasonic stuff. 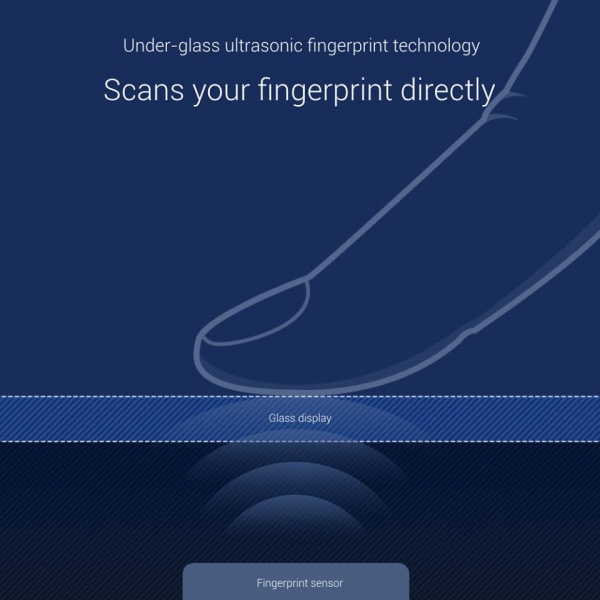 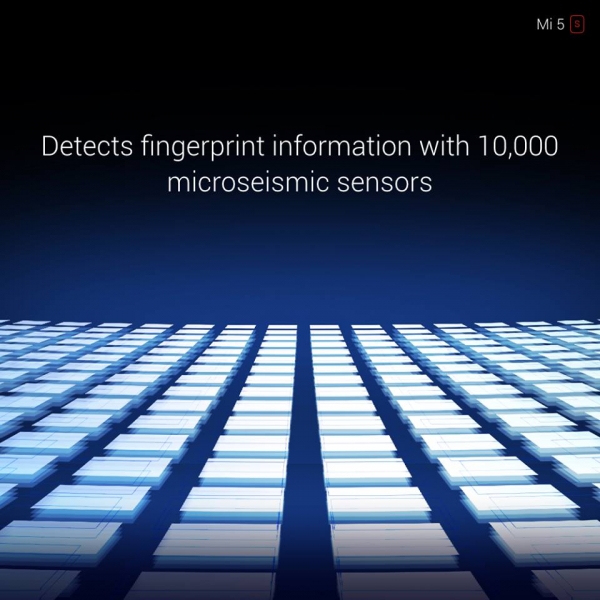 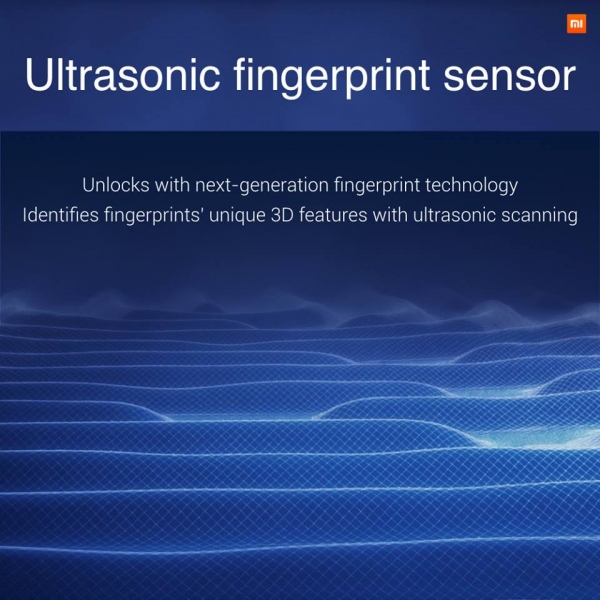