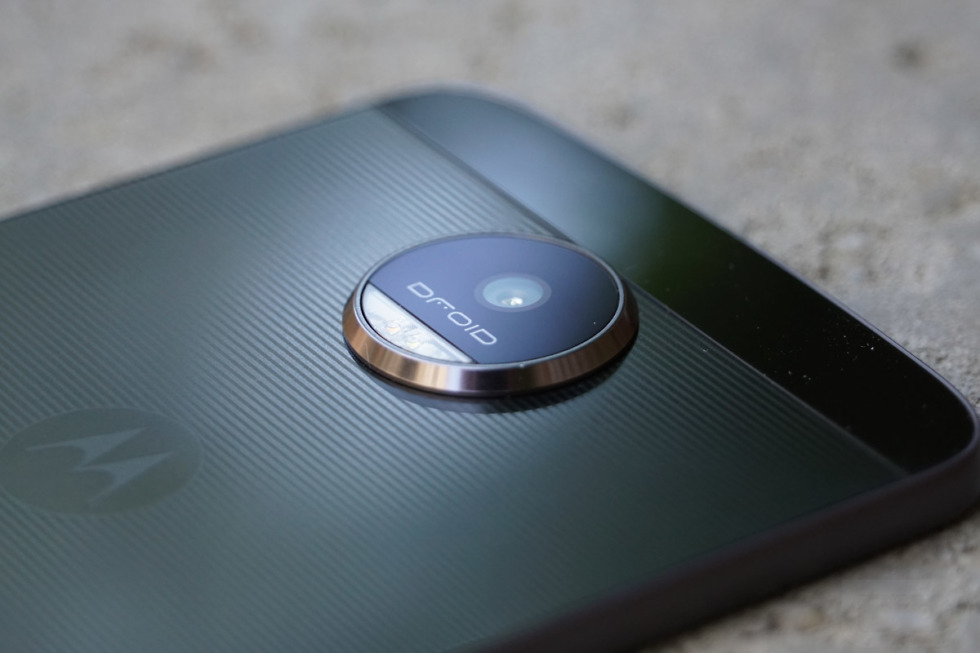 Now that Android 7.0 Nougat is official and arriving on Nexus devices, many of you are starting to wonder when and if your non-Nexus phone is going to see the upgrade to it. Since we had not yet heard Motorola’s plans for any of their recently released phones, we reached out and heard back this morning.

According to a Motorola spokesperson, consumers can “expect to see Android N on the Moto Z family and Moto G4 beginning in Q4.” Of course, Q4 starts in a couple of days and lasts through the end of the year, so that means you should have the update fairly soon on your Moto Z, Moto Z Force, Moto Z Play, Moto G4, or Moto G4 Plus.

But wait, what about all of their other phones, like the Moto X Pure Edition or previous Moto G lines? We don’t have specifics at this time. However, Motorola tells us that they “know upgrades are about getting it right and making sure the phone performance remains the best it can be,” and will “share upgrade plans for other products and more specific timing later.”

Over time, you can check out Motorola’s software update page to see the status of your phone.