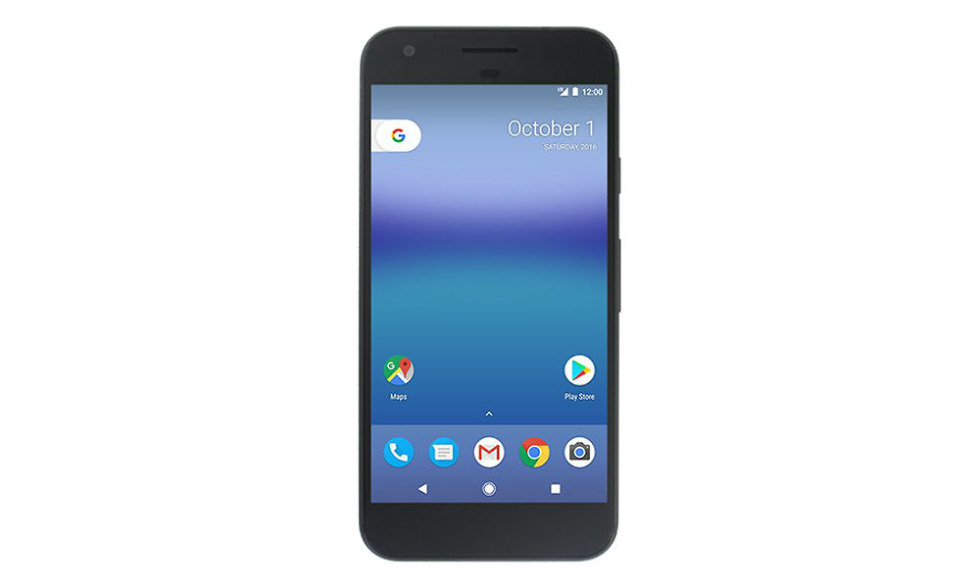 If you want October 4 to be a surprise, cover your eyes very quickly. The above image is of the upcoming Pixel smartphone from Google, the smaller sibling to the Pixel XL. Both are essentially confirmed to be unveiled on October 4, along with a few other products out of Mountain View.

Besides this single image, not much else is provided, with exception to a few specs that have already been posted for some time. Currently, the Pixel is believed to launch with a 5″ 1080p display, Snapdragon 821 processor, 4GB RAM, 2,770mAh battery, 12-megapixel camera, USB Type-C, and of course, Android “Nougat.”

For fans of larger phones, the Pixel XL will feature extremely similar specifications, but will come with a 5.5″ QHD display.

While the above image is a leaked render, we can independently confirm that this phone is indeed one of the devices Google intends to unveil on October 4, as we have seen similar images. On that note, I can say that the Silver/White variant of the Pixel and Pixel XL is much more intriguing.

UPDATE: Here is the Pixel XL.