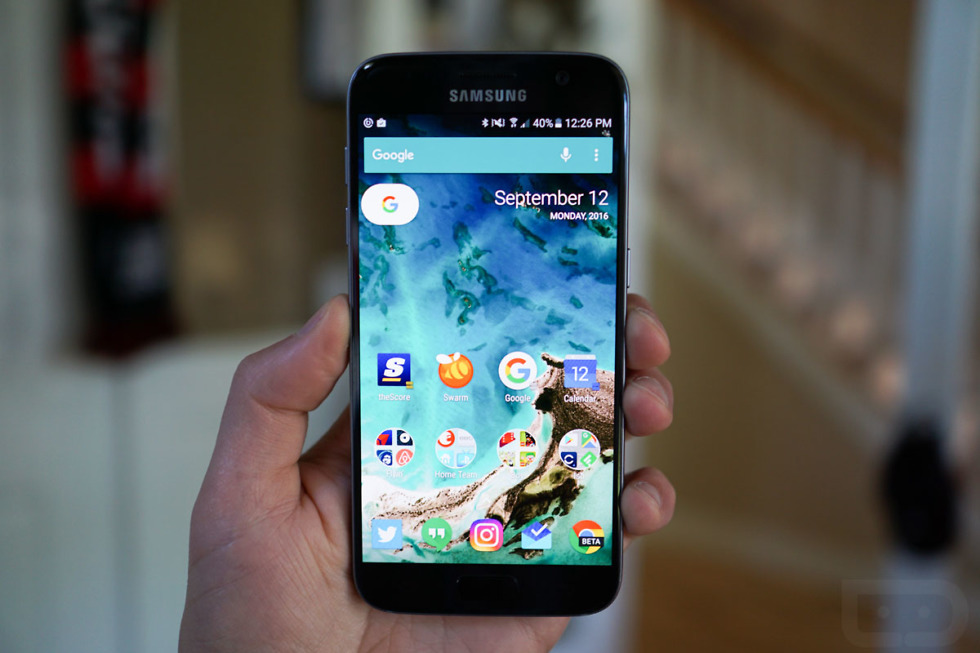 Just over a month ago, Action Launcher 3 beta received an update that introduced some of the Nexus Launcher features from the leaked .apk that had been floating around to get them in the wild and people testing. Over the weekend, only days before the name of that launcher changed to Pixel Launcher, Action Launcher 3 received an update in the stable channel with not only a bunch of features from the beta, but a handful of improvements on top of them.

According to the changelog and accompanying video, the new update brings the Pixel Launcher’s All Apps mode (the sliding dock and drawer), folder styling, and subtle dock tinting, it also allows for them to be themed with Action Launcher’s Quicktheme feature. Think of it as a play on Google’s new Pixel Launcher, but with full control over color and styling as you see fit.

Here is a list of all of the new stuff:

I’ve got this latest build up and running, as you can see in the image above, and so far everything seems to work as advertised. Give it a shot if you have yet to try out Action Launcher 3.