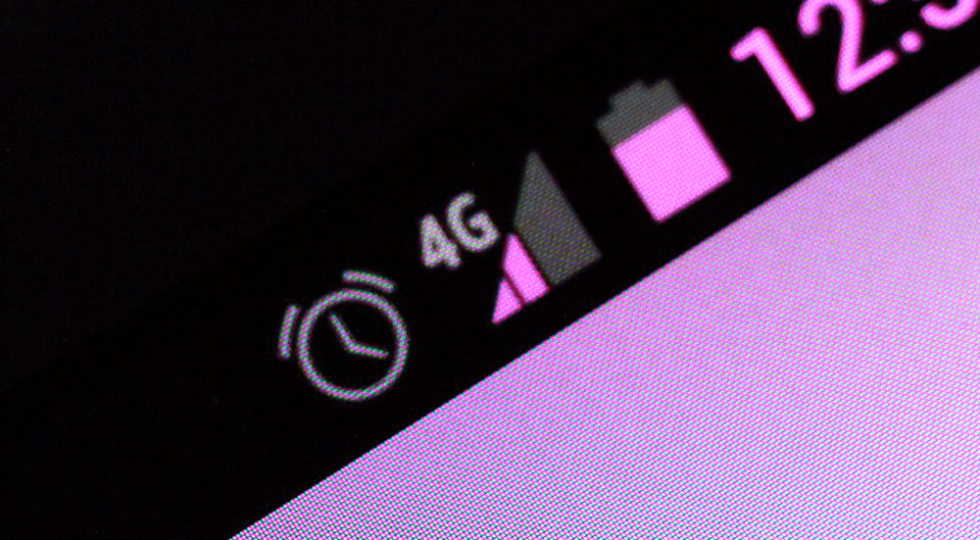 Following Verizon’s announcement of LTE-A for select markets, T-Mobile is looking to one up the competition, as it always is. To do so, the carrier is launching 4×4 MIMO (multiple input, multiple output), as well as 256 QAM (quadrature amplitude modulation) and 64 QAM.

To explain, 4×4 MIMO means there are double the number of data paths between a cell site and your phone. According to T-Mobile, “Double the paths = up to double the speed than before!” Of course, not all T-Mobile customers will benefit from this technological advancement.

Announced by T-Mobile, the Galaxy S7 and Galaxy S7 Edge will be the first to see these potential speed boosts, thanks to an update that will come later this month. Following that, more devices should see the update. At this time, 4×4 MIMO is available in 319 cities across the US.

The improvements don’t stop at 4×4 MIMO, though. In addition, T-Mobile is also introducing 256 QAM for downloads and 64 QAM for uploads. This technology increases the number of bits delivered per transmission, granting even faster speeds for supported devices in supported areas. When combined with 4×4 MIMO, T-Mobile claims they can deliver 400Mbps speeds to customers.

256 QAM and 64 QAM are apparently already live in half of T-Mobile’s US network. By the end of October, T-Mobile states it will light up “every single cell site” across the network. Again, customers with a Galaxy S7 and Galaxy S7 Edge will see it first with an update in October, followed by other devices.

Make sure you buckle up before taking on these alleged speeds.