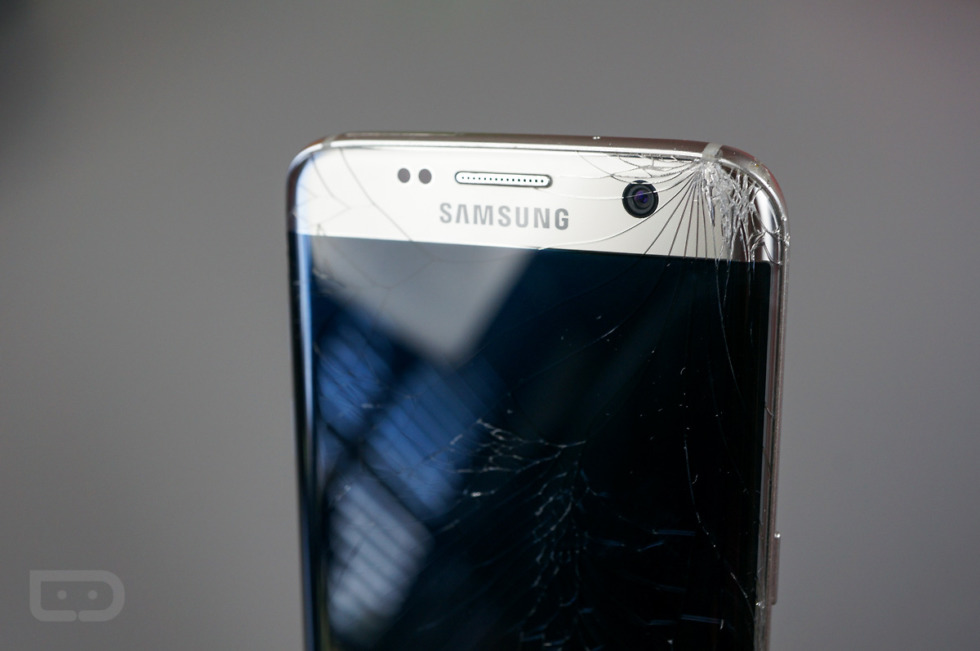 The image you see above is of my Galaxy S7 Edge. She’s dead now, sadly. She took a mean fall from my lap onto pavement as I was exiting my vehicle earlier this week. If you could, please pour out a small portion of this weekend’s 40oz. for her. She will be missed.

Anyway, moving right along, let’s talk about this week’s top Android stories. While we await the unveiling of Google’s new Nexus devices, plenty of awesome stuff happened, most importantly, the official launch of Android 7.0 “Nougat.” Even with Google being somewhat reluctant to release the factory images for a couple devices, Nougat is available for owners of the Nexus 6P, Nexus 5X, and others.

On top of Nougat, other news surrounded Google Fiber’s tough rollout, what the LG V20 will look like, and plenty of other great topics.

Look below to catch up on all of the greatness.