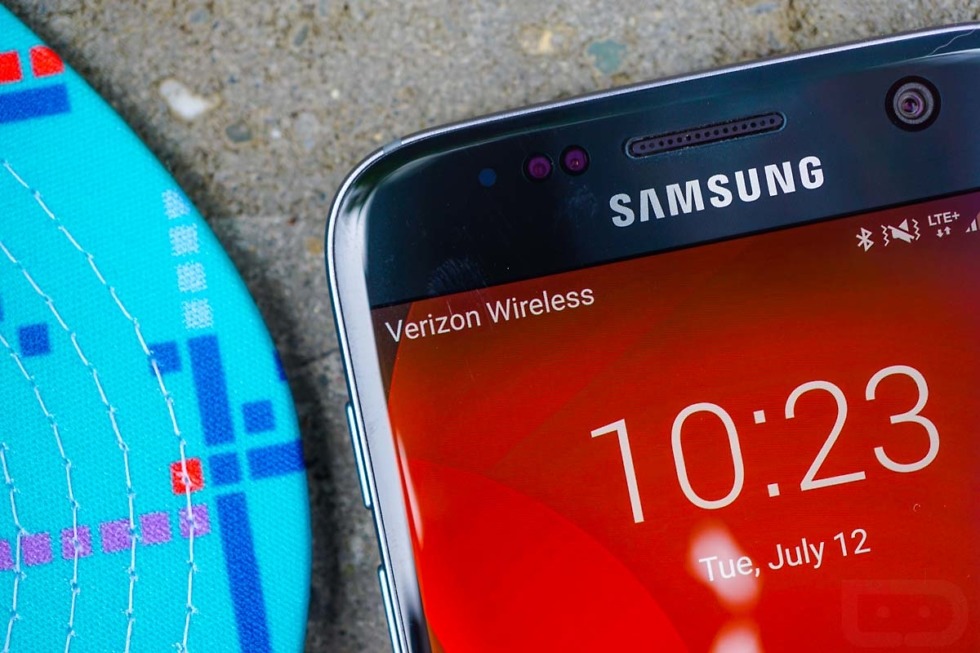 A headshake-worthy but not necessarily surprising story about Verizon looking to flood your phone with even more bloatware is making the rounds this week, and yes, we’ve been keeping an eye on it. The report comes from Ad Age, who claims that as recent as late last year, Verizon was pitching an idea to retail and finance app makers that would get their apps installed on Android phones for somewhere between $1 and $2.

Now, that thought, assuming this is the first time you have heard it, is a bit troubling. It’s not exactly new, though, and so I’m not really sure what the freakout here is. Let me explain that.

Two years ago, the tech world discovered a service called DT Ignite and had a similar freakout to what we are seeing this week. With DT Ignite, carriers were able to install, under select circumstances, the bloatware they put on phones, even if customers had previously disabled or uninstalled them. Those circumstances included after factory resets, upon initial activation, or in limited cases, after a software system update. Those installs are all zero-rated, meaning they would never count against your data cap. Because this is Android, these apps are almost always up for disabling or uninstalling.

What DT Ignite isn’t, is Verizon and other carriers having free rein over your phone to just install bloatware in real-time as they see fit. If someone tries to tell you that, they are lying.

Verizon was the first company to admit to using DT Ignite or a similar service, but T-Mobile may very well be using it too. In fact, I wouldn’t be shocked if AT&T and every other carrier who pre-loads bloatware on phones isn’t using some form of it.

Back on track here. Why isn’t the bulk of this story from Ad Age new news to freakout about? Well, because Verizon has more than likely been doing this already with DT Ignite. The interesting thing here is that we now have a price to go with the bloatware that is loaded up on your phones – $1 to $2 per install for companies. That’s a lot of cash, especially knowing that customers are going to hide, delete, or disable them.

So the story here is that Verizon is still using the shit out of DT Ignite (or something similar) and has decided that it wants to charge companies a whole hell of a lot of money to get their apps pre-loaded on new phones. And yes, according to this report, these installs of new bloatware were only going to happen on new devices upon activation.

Honestly, this no different than you firing up your current Verizon phone for the first time and seeing Amazon’s entire app suite setup on your home screen, along with a couple of games buried in the app drawer. Thankfully, Ad Age isn’t sure that Verizon was ever able to sell this idea to anyone, probably because companies know that you and I were delete or disable or uninstall garbage like that immediately.

To recap, chill. This is how Verizon has been doing bloatware for a while, we just might know how much they are charging companies for it.