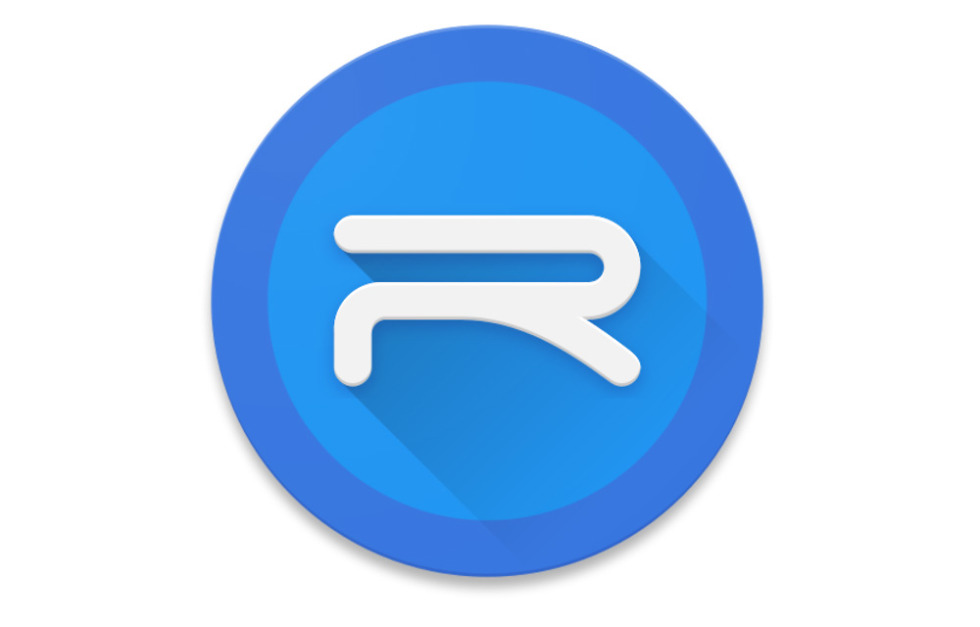 Relay for reddit, the best reddit app on Android by a mile (at least in my opinion), received an update yesterday to v8 that tweaks some UI elements, but really is headlined by a new media viewer. The new media viewer adds some fun Material Design animations as you move in and out of it, now has zoomable GIFs, should load GIFs faster, and gives you a filmstrip view when in albums.

The full list of new media viewer features is as follows:

The updates is already live. And if you haven’t given Relay a try yet, I really do highly recommend it.