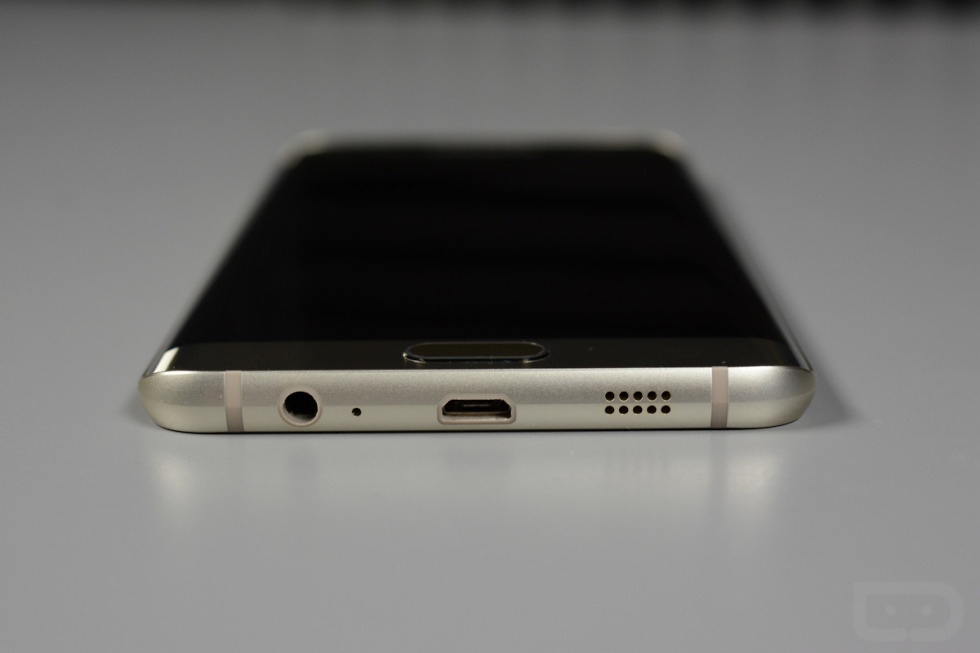 Now that the July Android security patch is rolling out to Nexus devices, Samsung has stepped up to start pushing it to their own phones. The latest devices to receive the newest patch are the T-Mobile Galaxy Note 5 and S6 Edge+, along with the Verizon Galaxy Note 5.

None of the updates offer any new features from what we can tell, but we thought we’d point out that they are rolling out to save you from Googling away to find out. Also, the Verizon Galaxy S6 and S6 Edge received updates a week ago, though Big Red isn’t offering details on whether or not these are the July patches.

Here are the new software versions to look for:

NOTE:  T-Mobile pushed S7 and S7 Edge updates last week as well, so those are included.