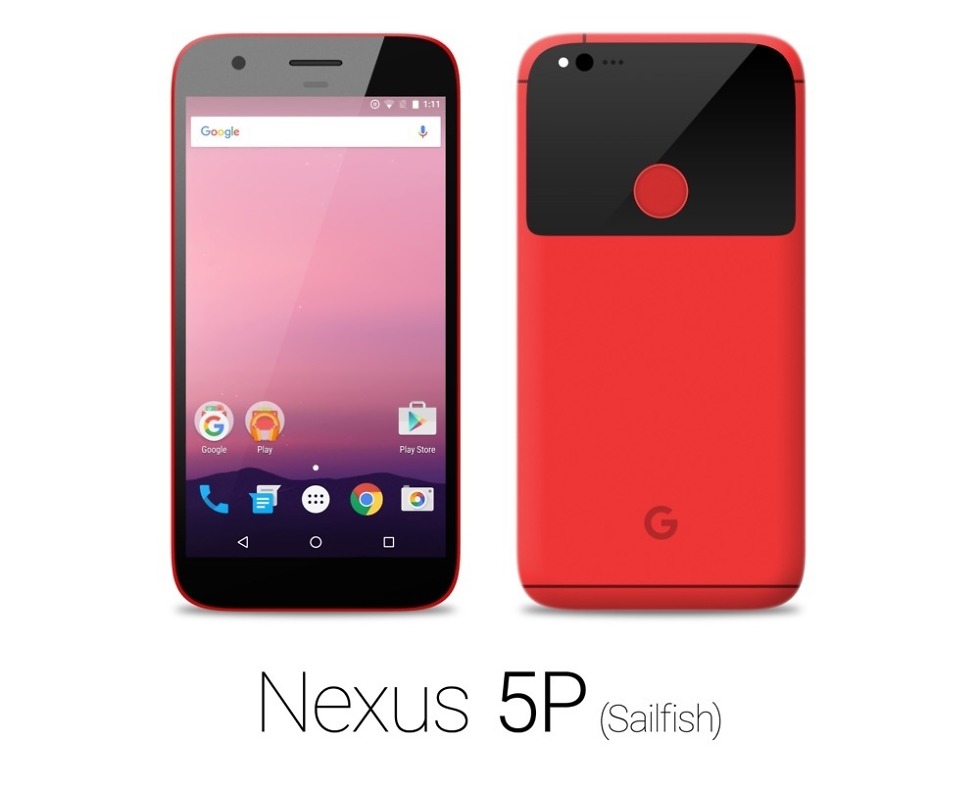 For a bit of fun, a reddit user whipped open his Photoshop, offering a few renders of what the new Nexus devices could look like if Google provided them with a bit of color.

Obviously inspired by the Nexus 5 in Red and the Nexus 6P in White, these renders are based off the initial 3rd-party render that hit the web earlier this week. With that said, don’t go around thinking Google plans on releasing anything close to what these look like. We still have no idea what exactly is coming.

Really, there isn’t much to say about the images. They were created using Photoshop, giving a look at how certain colors may or may not work together. Personally, I like most of what I’m seeing. Even the black plastic backside is beginning to grow on me. If I had to choose one, though, it would have to be the Red. That’s fire.

Let us know what you think. 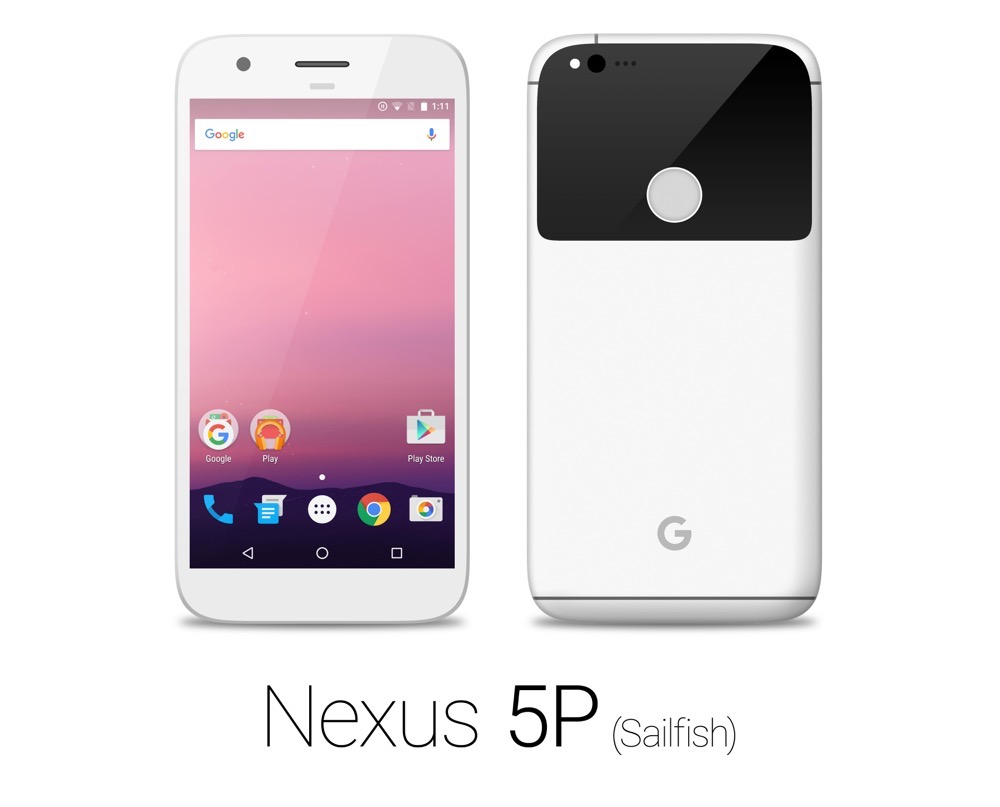 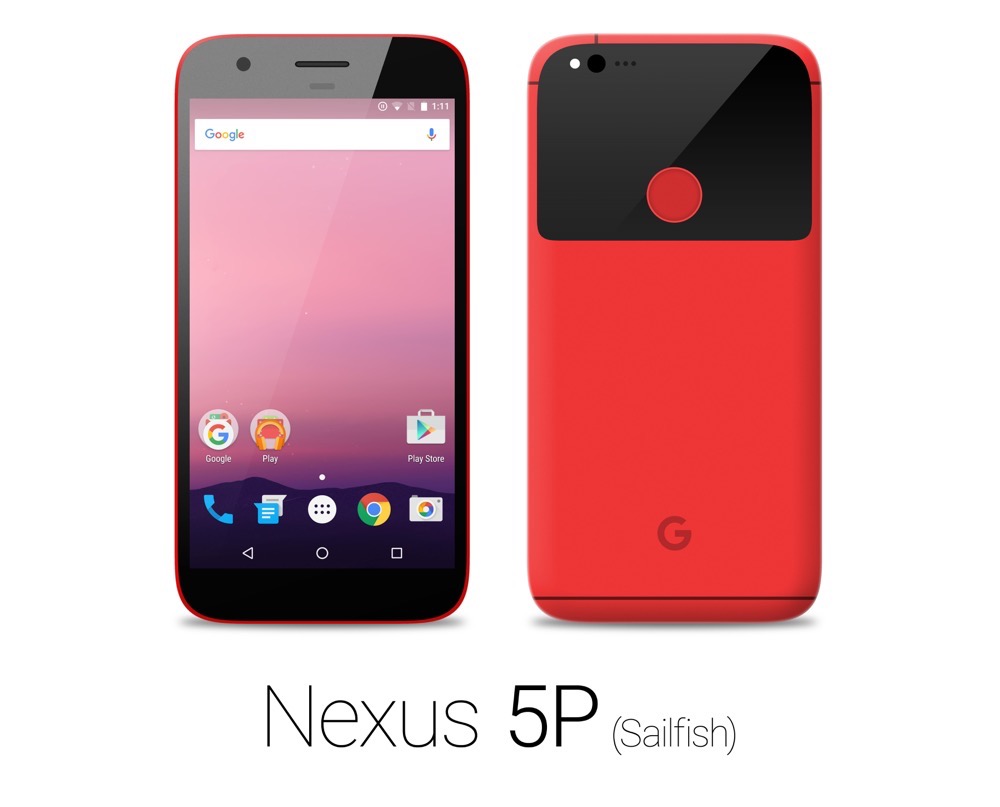 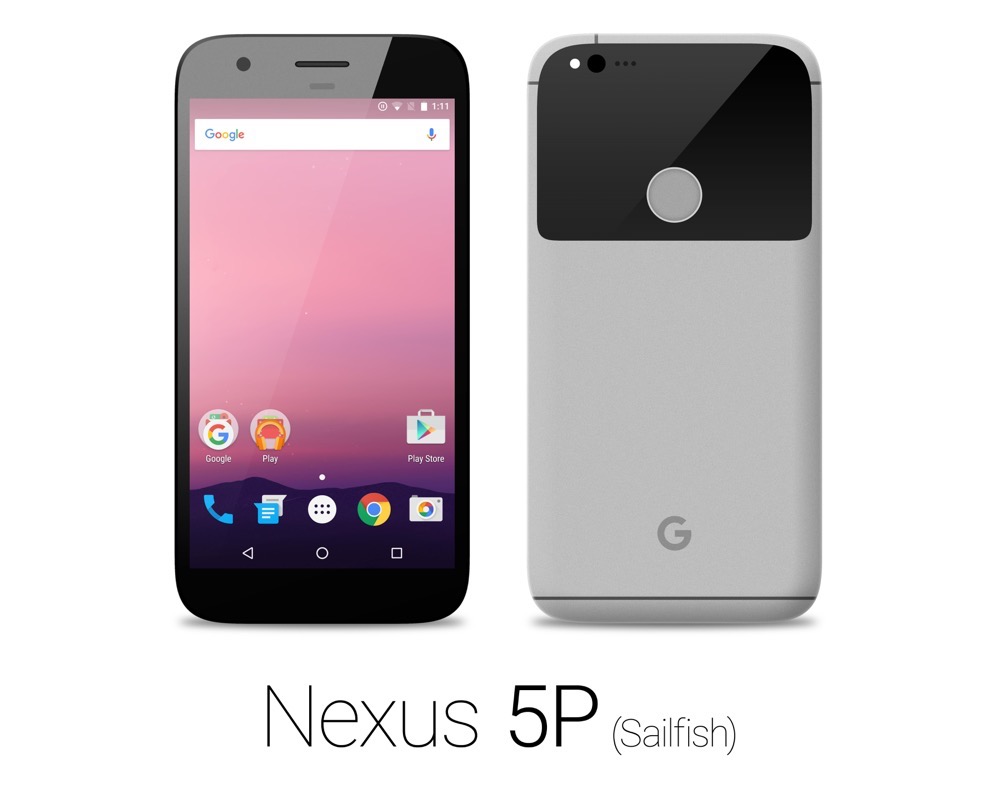 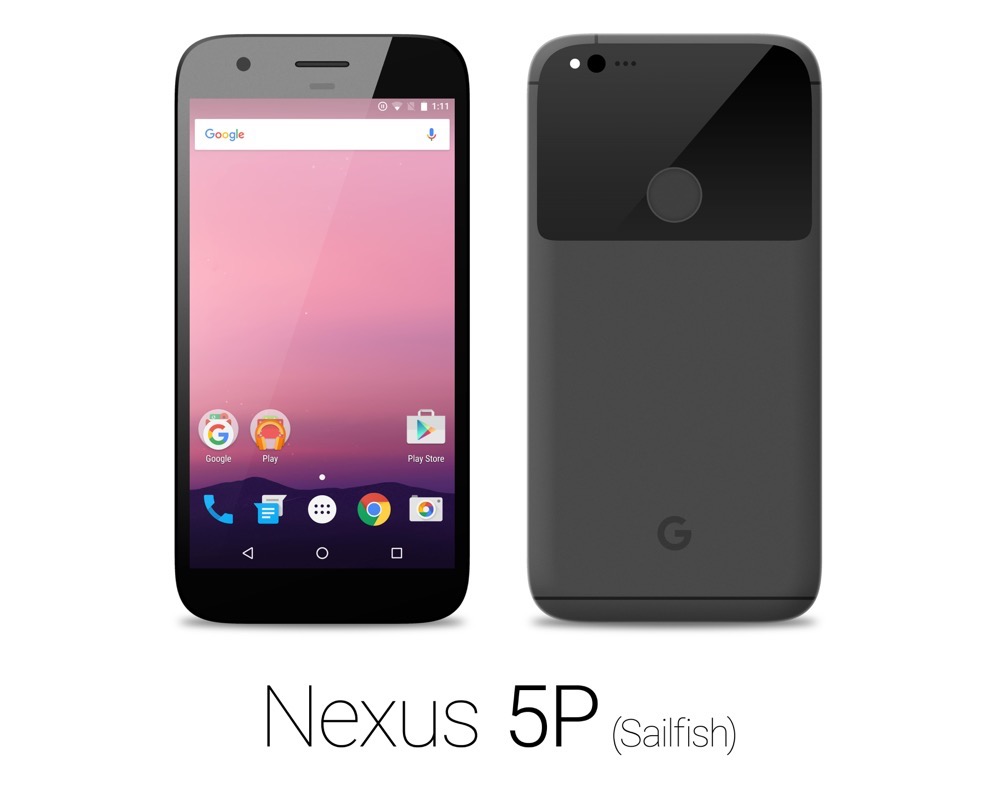