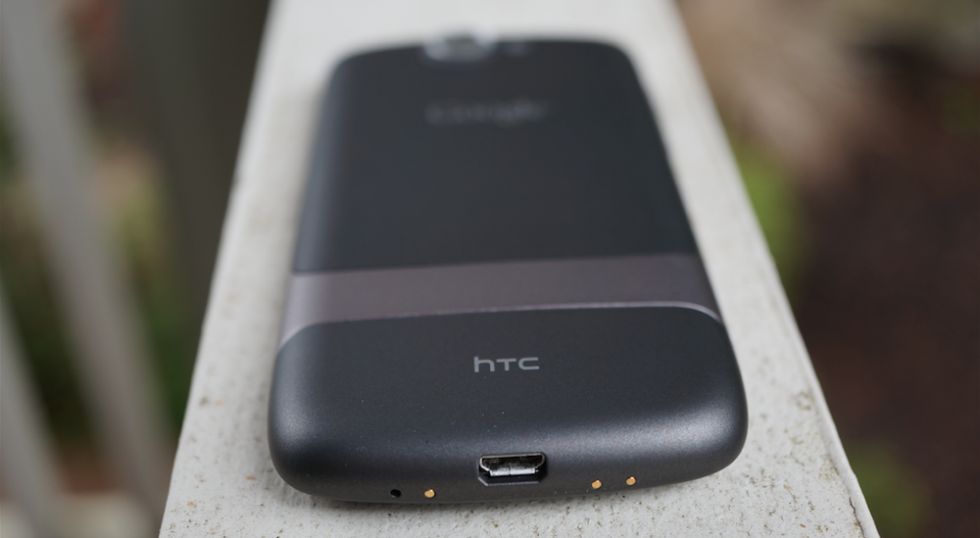 Back in April, we saw the first batch of reports surface with possible details of the upcoming Nexus phone or phones from Google. The initial rumors focused on codenames of Marlin and Sailfish as those representing two HTC phones that would take over Google’s Nexus program this year, but few other details accompanied those names. Today, thanks to a report out of Android Police, we may have an early spec list for the supposed smaller of the two phones, the Sailfish.

According to this report, Sailfish will be the smaller of two HTC-made Nexus phones headed this way and could be a well-put-together package for those not interested in another whale-ish Nexus. An initial spec list provided suggests we’ll get a 5-inch 1080p display, quad-core 2.0GHz (64-bit) processor, 4GB RAM, 2770mAh battery, 32GB storage, 12MP rear camera, 8MP front camera, rear-mounted fingerprint reader, USB Type-C port on the bottom, bottom-firing speaker, top-mounted headphone jack, and Bluetooth 4.2. This goes without saying, but Android N will be there as well, assuming Google does what it always does and launches the new version of Android on fresh Nexus hardware.

Or better yet, here is all of that in bulleted form:

This report can’t confirm if 32GB will be the only storage option (or even the base at that), what the processor is, how many speakers there are, or what the price will be. Still, this info certainly gets the wheels turning as we approach August, where we expect Google to show off finished Nexus devices for 2016.

Based off of that info, could this be what the Nexus 5X should have been? Should HTC make great hardware with help from Google and the price be right as the smaller model, I’m not seeing much here that I’m not ready to jump after.