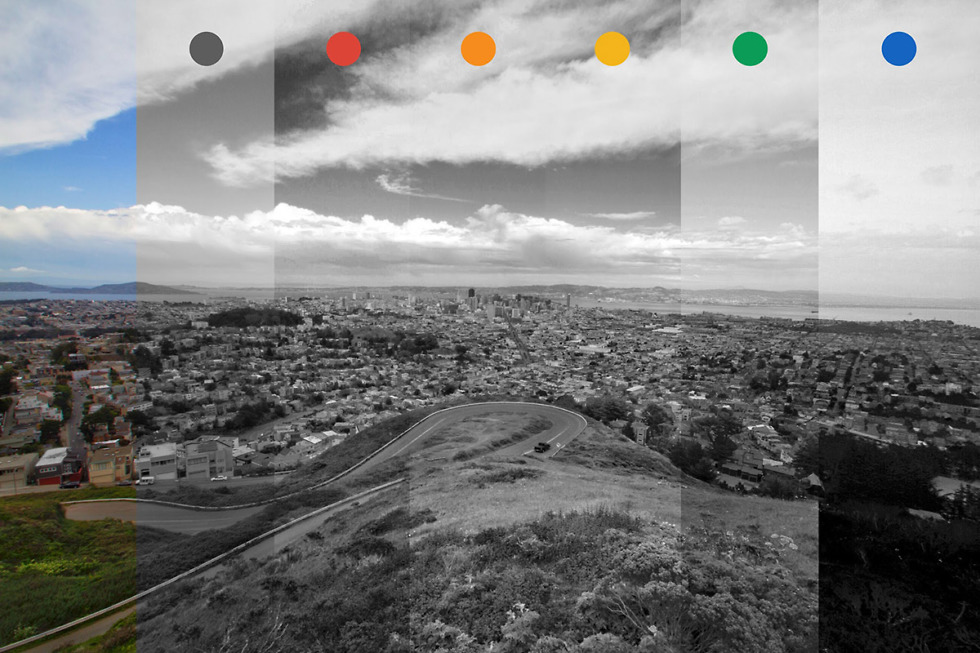 Snapseed, Google’s photo editing app that was acquired back during the prime of its Google+ push, received an update today that adds more editing power to black and white photos and when tinkering with RAW pics.

A Blue filter is now included in Black and white, because this should create a “high contrast black and white image by pushing blue tones white and yellow tones black.” White balance has also been added in the RAW editor on Android, with options for a neutral color, or eight other presets (like Tungsten, Daylight, and Sunny).

The update should be available today.