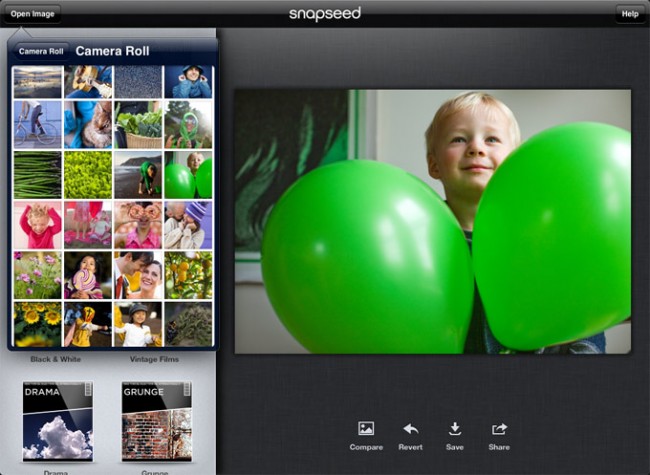 This morning, Google’s Vic Gundotra took to his Google+ account to announce the company’s newest purchase, Nik Software. The software company is known best for their Snapseed application which is one of the more popular image editing apps found on Macs and iOS platforms. It has also won iPad App of the Year in 2011 and can be best compared to Instagram, where using filters and other tools can turn your boring photos into something people may want to tolerate.

No specifics on the purchase have been announced, such as price or purpose, but along with the announcement of acquisition, Vic also threw out some big Google+ numbers. According to the newest crunching of numbers, there are over 500+ million Google+ accounts open, with 100 million of those being active users. With Vic tying the both together, we get the sense that Google will be utilizing Nik’s expertise in enhancing photo sharing and editing on Google+ and other platforms.