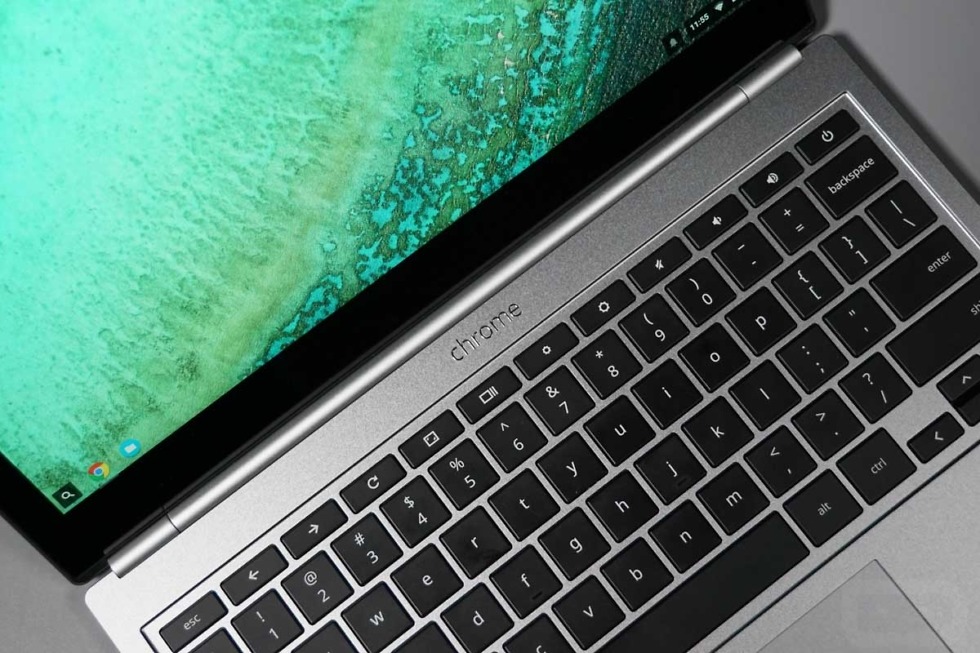 The original Chromebook Pixel launched with a bit of fanfare on Google’s part, but as we saw with the launch of the second Chromebook Pixel, the company didn’t do anything special – the device was made available on the Google Store with no real celebration or unveiling event, likely because normal consumers are not concerned about $1K+ Chrome OS laptops.

According to a job listing for a Quality Engineer by Google, the company is looking for someone in China to be a “part of shaping Google’s next game-changer.” Could this be hinting that a new Pixel is coming? Most definitely. Specifically, the listing is for the engineer to be in the Chromebook Pixel sector, working to ensure that whatever it is they are working on is launched with as few roadblocks as possible. As stated in the listing, “you will identify setbacks within a project and generate solutions for resolving them quickly, build a product team in collaboration with a technical lead in order to recruit the best-suited engineers and evaluate feedback from support teams to identify product errors and gaps.”

As for when we might expect the launch of this new Pixel, sadly, there’s no telling at this time.

With Android app support here, have you been eyeing a new Chromebook? For an overview of how it works, watch our hands-on video below.