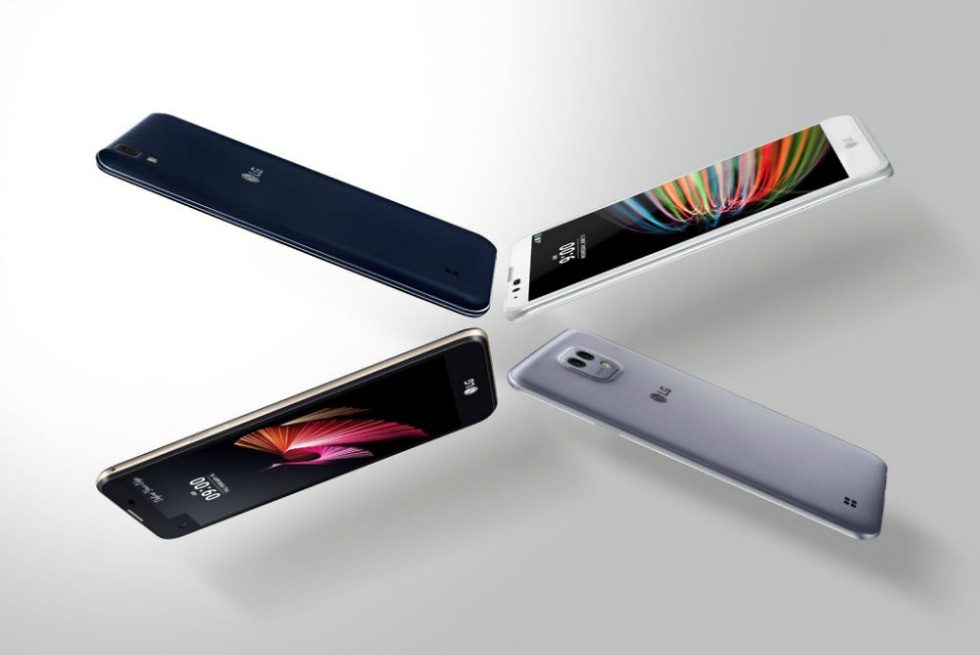 LG announced four new devices this week, set to launch later this month in markets around the globe. While US availability has not been confirmed, let’s go over the four devices, just in case we see one or two of them hit stateside.

In all honesty, the naming scheme is sorta confusing. In this “X Series” of devices, there is the X Power, X Mach, X Style, and X Max. According to LG, each new device in this lineup has a unique feature which is matched to a specific user need or interest. Why LG couldn’t simply create one device to meet each of these needs, I have no idea. Instead, we have four phones, so let’s go over the needs that these four devices meet.

The X Power is aimed at satisfying even the most power-hungry users, featuring a 4,100mAh battery in a slim 7.9mm body. Fast charging (PE+) technology allows the X Power to charge at twice the normal speed, which means more gaming and web browsing when you need it most. The X Mach is all about data speed. Featuring LTE Cat. 9 3CA transfer speeds, the X Mach comes with a 1.8GHz processor, as well as a QHD IPS Quantum display. The X Mach also has a “gently curved” form factor for a perfect in-hand grip. The X Max, sticking true to its name, comes with a large display for “enhanced viewing experience,” but oddly enough, LG does not list the display size and specific specifications are not yet available.

The X Style is apparently the only X Series device that doesn’t meet a specific user need, even though LG says each phone does. As stated by LG, the phone, “differentiates itself with its elegant design boasting gracefully curving lines and extra-slim body.” Hmm, well, okay then.

Pricing and other information, such as specs, will be made available closer to launch, scheduled to be later this month. In the meantime, check out the below video, showcasing the X Power smartphone.

Each new device in the X series lineup have a unique feature which is matched to a specific user need or interest, such as greater battery capacity, faster processor, more sophisticated styling or a larger display.

The X power is aimed at the most power-hungry users who will appreciate the 4,100mAh battery in the 7.9mm slim body. Fast charging (PE+) technology enables the X power to charge at twice the normal speed, allowing users to do more with their phone for longer.

The X mach supports LTE Cat. 9 3CA data transfer speed and is powered by a speedy 1.8GHz processor to deliver top performance and speed. The device comes equipped with a QHD IPS Quantum display for crisp, clear images, and a gently curved form factor for a perfect grip. Users will also appreciate the ability to take stunning photos in low light conditions with the large 1.55μm sensor camera.

“Each X series smartphone pairs perfectly with its user by offering uncompromising quality and one truly outstanding feature that speak the user’s personal preference and lifestyle — all at a great value,” said Juno Cho, president of LG Electronics and the Mobile Communications Company. “The newly expanded X series demonstrates LG’s commitment to offering top flight performance with premium features at a satisfying price.”

Prices and exact dates of availability will be announced locally in each market.