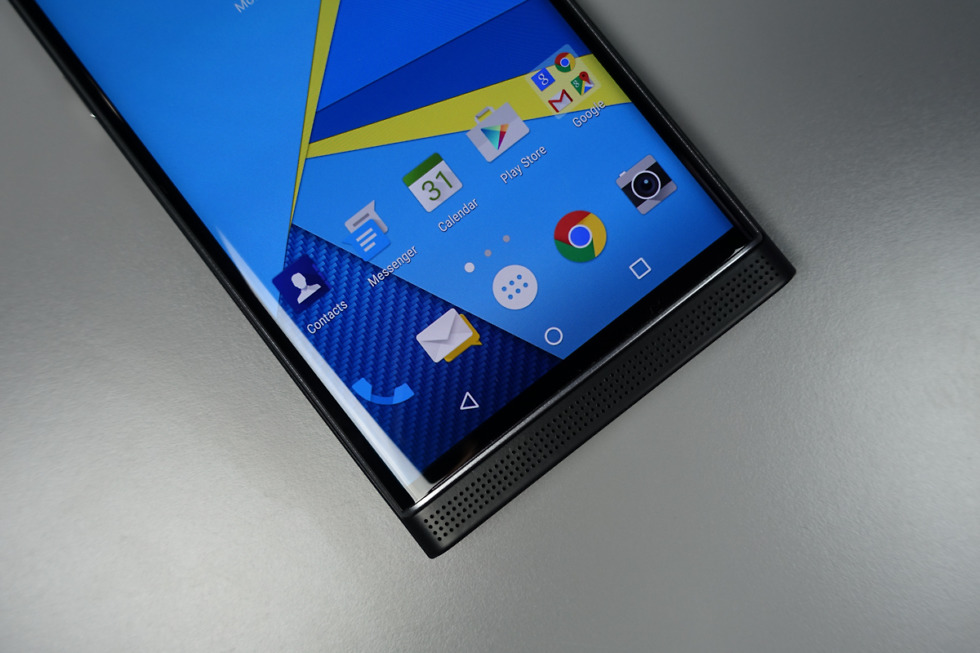 At long last, for those waiting, Marshmallow is rolling out to the BlackBerry Priv on T-Mobile. This announcement is coming somewhat late, as it was first mentioned back in April that this update would be rolling out as a beta relatively soon. It’s now mid-June, so the beta process apparently took quite a long time, but hey, updates are always better late than never.

Specifically, inside of Android 6.0.1 (Build AAF153) on the Priv, this update will bring Doze, comprehensive app permission controls, adaptable storage, as well as plenty of performance and stability enhancements.

The update is rolling out right now for all Priv owners on T-Mobile. Go grab it.