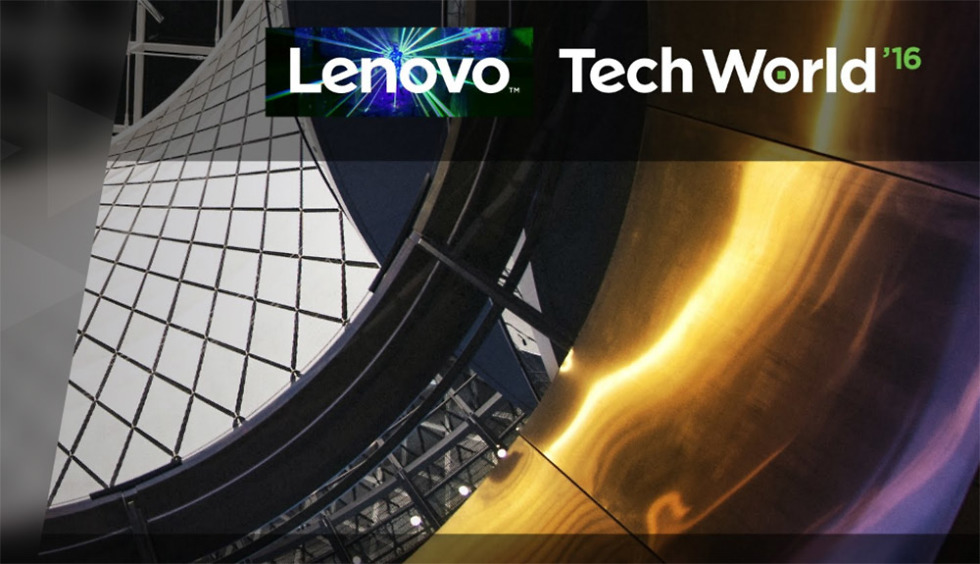 Lenovo and Moto(rola) will take the stage today during the Lenovo Tech World to unwrap at least a handful of new products. We have Tim on hand for the keynote and after-keynote coverage, so expect all the hands-on throughout the day of everything that is announced.

As for what we can expect, well, Lenovo is going to debut their Project Tango phone, a phone that may be so massive, it’ll make the Nexus 6 feel unworthy of its “Shamu” codename. Moto, on the other hand, is more than likely going to give us a first look at the Moto Z, the new line of phones that should replace the Moto X. This phone, or line, will include ultra thin bodies and modular capabilities that have been rumored here, there, and everywhere.

The event kicks off at 10AM Pacific (1PM Eastern). Join us below for the embedded live stream and chat!