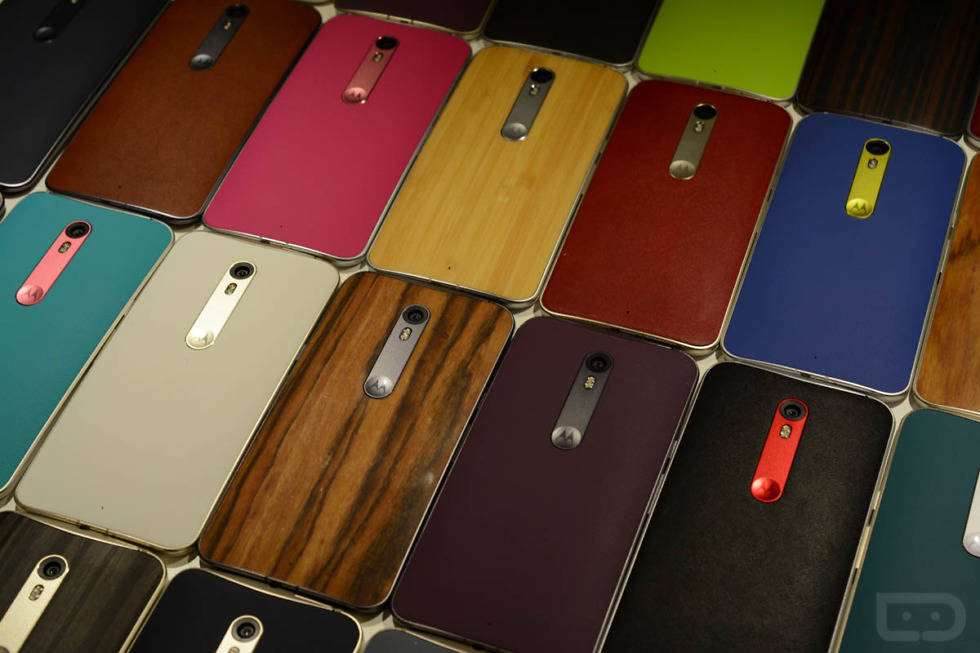 Last week, just as Google I/O was kicking off, a report surfaced suggesting that Motorola was moving on from the Moto X line of phones and instead introducing a new Moto Z line. Only adding to that idea, Motorola appears to have filed for a trademark on the day that report arrived for the name “MOTO Z.”

You can see a screenshot of the registration below, along with the owner being “Motorola Trademark Holdings.” No other details are included, other than a note about this being a trademark for “Mobile phones, smartphones and accessories therefor, namely battery chargers and adapters.”

While this doesn’t confirm a Moto Z, it certainly helps that story. Also, keep in mind that trademark filings in the past have led us to all sorts of product names ahead of time.