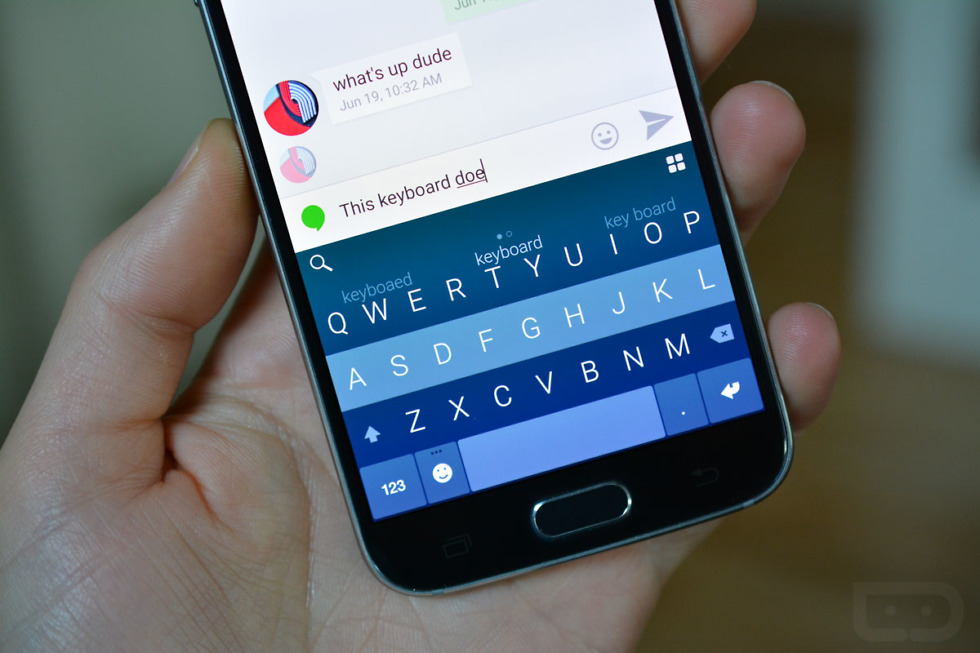 Over the weekend, a reddit thread suggesting that popular keyboard app, Fleksy, had been abandoned, really picked up steam and caused a number of its users to worry about future support.

The thread pointed out that the app hadn’t received an update in almost two months, even though it previously seemed to receive them every couple of weeks. The keyboard’s social media accounts have also all basically gone silent since early March, plus some of the changes that were introduced in the last big update are head-scratchers (like the removal of cloud syncing and all premium features going free). Oh, and the support site is 100% offline.

Because of that thread – and because I’m a fan of Fleksy who would hate to see the app die – we reached out to Fleksy to see if they could give us an update on the situation. It took a couple of days, but they responded simply by telling us that they are “working on updates now and will have more to share in the next couple weeks.”

So, the app isn’t dead and may still be kicking for now and onward a bit after a couple of updates. I have some additional thoughts on whether or not I think the app will live on much longer, but will give Fleksy a chance to get those updates out and share any news about their future.

Ahh the hell with it. I can’t help but think this feels a lot like the silent abandonment that comes with a company being acquired. While that would be unfortunate, because Fleksy is a good keyboard, their founder is a bit of an entrepreneur who has already sold off one keyboard tech. Remember BlindType? Yep, this guy created that and sold it to Google. We’ve also seen how hard it is to continue to make money as a keyboard company. Swiftkey, one of the biggest names in the game, had to sell to Microsoft because a financially secure, independent future might not have been a reality. Fleksy selling (or even just opening up the app and walking away) shouldn’t come as much of a surprise.

If you dig around LinkedIn, the struggle is real to find many people listed on there that work for Fleksy, outside of a few higher-ups. Maybe that’s why they have gone from being incredibly active on Google+ in their stable and beta communities, to not having said a word or issued even a bug fixer in 11 or 12 weeks.

The end may be near, even if there are a couple of updates still supposedly on the horizon.