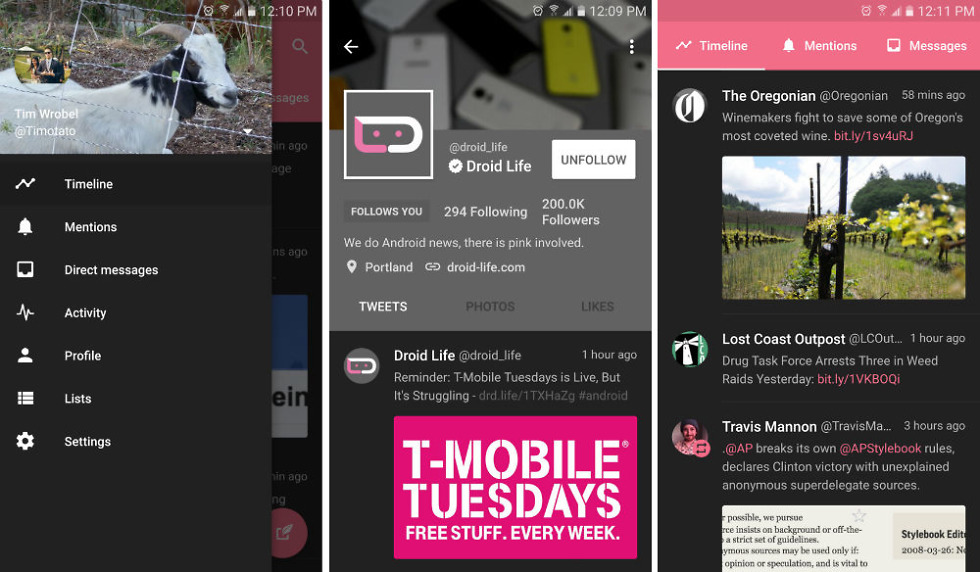 Twitter clients are a dime a dozen, but the new Flamingo beta app on Google Play has us pretty excited about its potential. Even with Twitter making its Material Design UI refresh official for all Android users, it’s never a bad thing to test the waters. If you have been hesitant to try any 3rd-party Twitter clients, such as Fenix or Falcon, Flamingo might be a good one for you to start with. If you happen to consider yourself a 3rd-party Twitter app expert, then you definitely need to try Flamingo.

While still in beta, having used it most of this morning, the app is insanely stable and full of working functions. For example, there is an entire theme manager built into the app (included is a theme that looks as if was handcrafted for Droid Life), superb Night Mode with time functionality, as well as a comprehensive notification settings menu.

Of course, many of the standard features you would expect are also included and functioning properly, such as multi-account support, swiping navigation, plus the ability to customize which columns of information you would like to see.

Take a look over the screenshots I took from the app below. 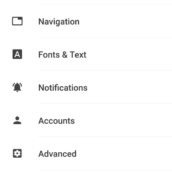 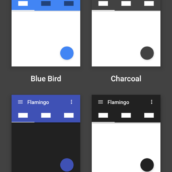 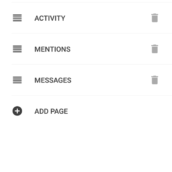 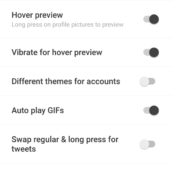 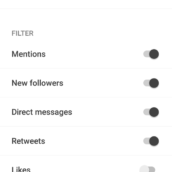 As previously stated, this is a beta, priced at $0.99 on Google Play. For $1, Flamingo is a solid pick-up. Use that unused Play credit from the Opinion Rewards app.