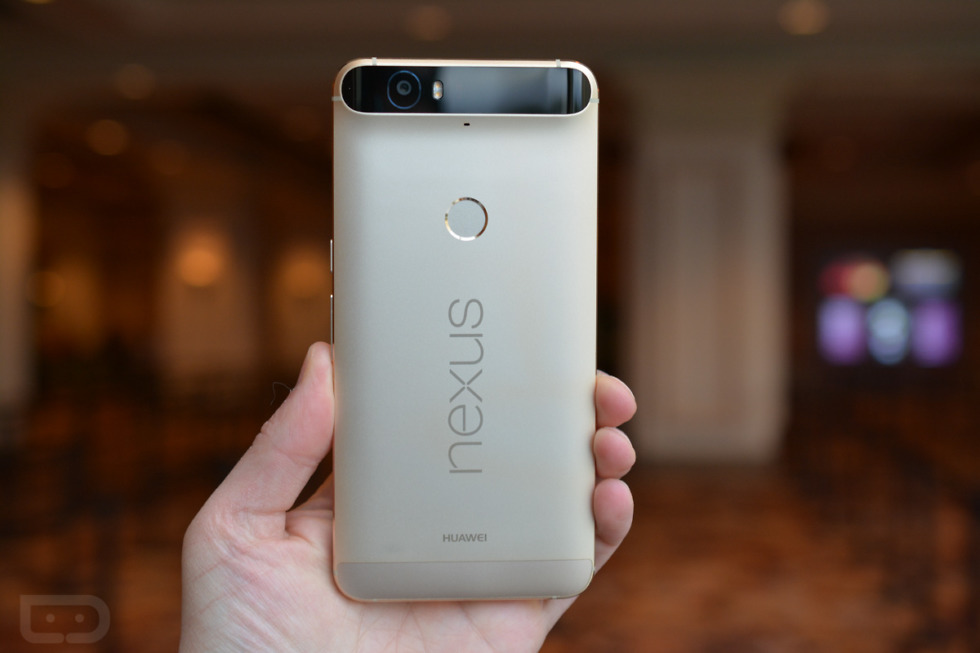 Through two separate interviews from Huawei executives that took place this week, we aren’t starting to understand that Chinese company’s plans for the fall. One of those plans includes their VR and Daydream-ready phone, but they may also include a new Nexus device.

According to Huawei’s Richard Yu, the man in charge of Huawei’s consumer electronics business who sat down for an interview with the Wall Street Journal, we should expect a phone that will take advantage of Google’s new Daydream VR platform this fall. He didn’t provide any other details, so he’s really just confirming what Google told us at I/O while adding in a time frame. The “fall” makes sense since we expect Android N (which has Daydream built-in) to hit stable in late summer, which would then mean the first devices running it would arrive shortly thereafter.

As for the Nexus news, during an interview with Gearburn, the general manager of Huawei’s consumer group in South Africa, Charlene Munilall, reportedly confirmed that her company will once again be a part of this year’s Nexus line-up. The confirmation was brought up when Munilall was questioned about why Huawei had not released the 2015 Nexus 6P in South Africa. She responded by saying that Nexus is a “very niche product,” before tossing out the line we care about, which was, “We’re doing the Nexus again this year, by the way.”

That’s all she said, so we don’t know if she means a tablet or a phone or something else altogether. Could she be referring to the Snapdragon 820-powered “Nexus 6P” we saw in recent benchmarks or does Huawei have tablet in the works? Was her quote taken out of context? Assuming that quote was transcribed word-for-word, I don’t know how else anyone could take that.

I would certainly be open to Huawei making another Nexus. They did a fabulous job with the 6P and seem to be working as closely with Google as anyone. What about you? Ready for another Huawei Nexus?

UPDATE:  Huawei reached out to us with a statement on both topics here. The full read is below.

“We don’t comment on future products, as a matter of policy. Huawei is committed to creating the world’s most compelling and innovative devices, offering an exceptional performance and outstanding user experience.

We are proud to have worked with Google, which is strong in innovation, on the Nexus 6P and will continue to collaborate in the future, such as our support for Daydream, the recently-announced platform for high performance mobile VR.”