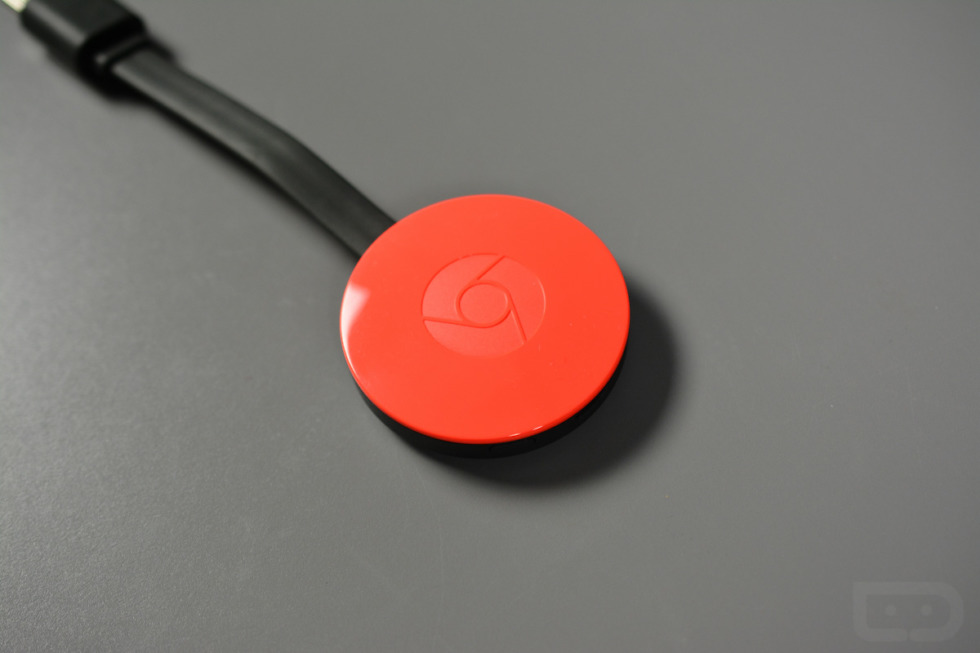 Earlier in the week, a handful of YouTube Red subscribers began receiving emails from Google that spoke of a free gift as a thank you for being a part of the movement. That “thank you” gift was a free Chromecast (the new one). We just now received our email and figured we’d be sure to point out to the rest of the YouTube Red subs around these parts to keep an eye out for a similar email. Or at the very least, to assure you that these emails really are showing up.

Now, I know that if you sign-up for Play Music’s monthly service, Red is a part of the deal, but you aren’t necessarily a Red subscriber, you just get Red as an added bonus. That may seem silly or unfair, but that’s the only explanation I’ve got for you.

So, if you subscribed to YouTube Red, be on the lookout! You have until June 19 to redeem. 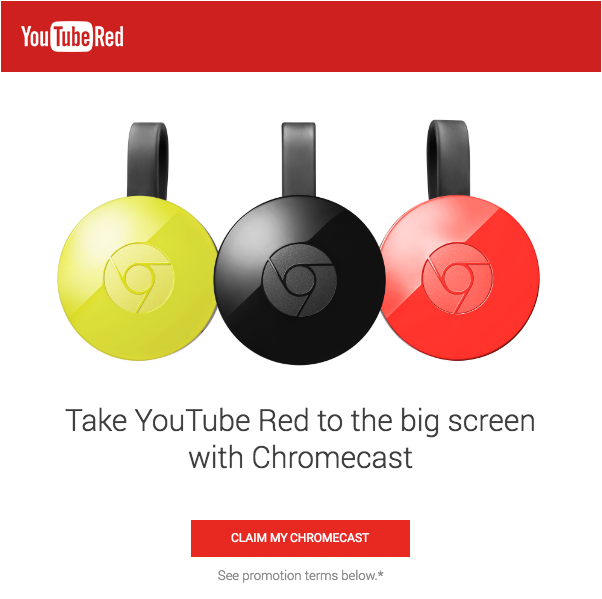