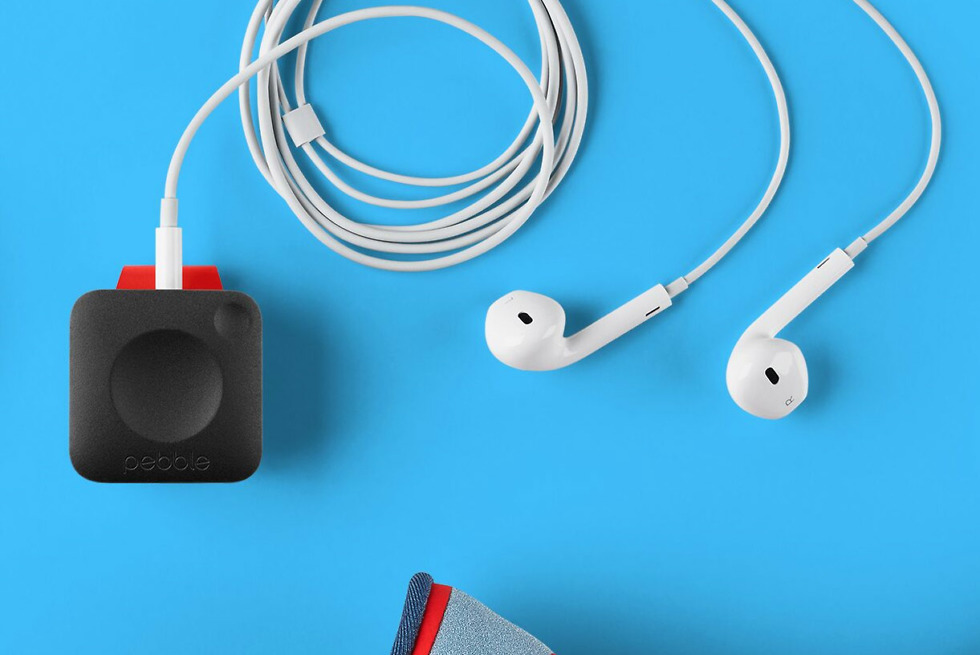 Pebble Core, the 3G and GPS-enabled running buddy created by the Kickstarter-attached smartwatch company of the same name, added a really impressive new feature today. When Core begins shipping in early 2017, backers (and those who end up buying one later on down the road) will be able to tap into the power of Amazon’s Alexa.

With Alexa built-in, the Core and its 3G connected self now becomes much more than just a running buddy. You now have an Amazon Echo attached to you at all times. You can be out for a run and tell Core to order you pizza, by talking to Alexa. You can ask Alexa to play songs from a variety of music services, ask for news updates and traffic reports, control your smart home (like lights or thermostats), get weather updates, etc. You get the point.

This is actually huge news for a product that was already doing something quite unique in the fitness world. At $69, if you are a runner or someone who spends a lot of time outdoors or on the go, the addition of Alexa to the Core almost makes it a must buy, in my opinion.