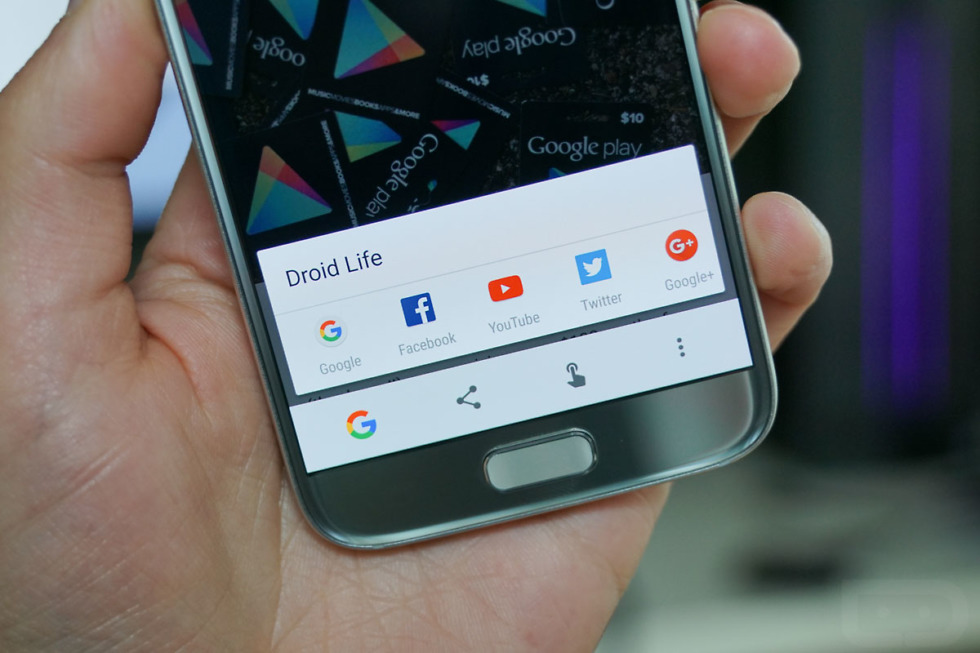 Earlier this morning, we highlighted a new feature that was rolling out to Google Now on Tap that allows you to select specific text to run searches on. We assumed it was a beta feature that was slowing arriving on devices, but Google went ahead and announced it today, making it 100% official for all.

As we noted earlier, the update allows you to fire up Google Now on Tap and then select specific sections of text to have it run the Now on Tap query again. In the past, Now on Tap often struggled to pinpoint the precise info you were looking for, but this changes all of that. Now on Tap is now in your control, which is the way it should be.

Google also announced that Now on Tap fully works with images. That means you can use Now on Tap to find additional information about an image, like the ones you store in your Google Photos account. We sort of showed you this earlier, even demonstrating that Now on Tap can scan images for text to then make that text searchable. Our example was within Instagram, but my guess is that it could work in almost any image situation, assuming there is text.

Finally, Google says that within your camera app, you can do live searches for whatever you have framed in your viewfinder. Depending on the subject (a famous building or bridge, movie poster, etc.), Google should be able to return live results to you.

According to Google, all of these new features are available “everywhere you can already use Now on Tap.”