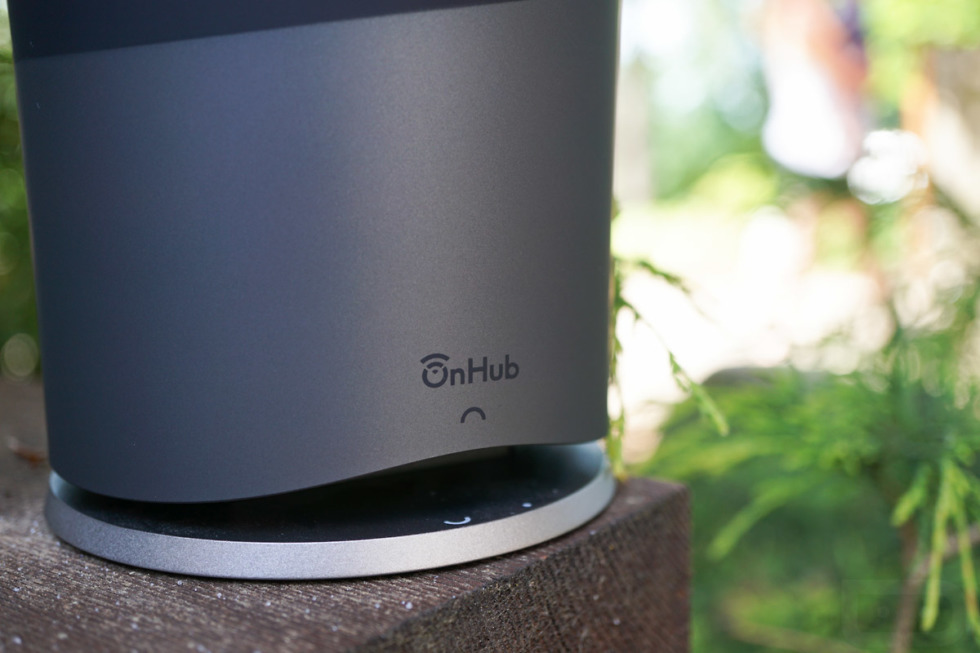 There has been a lot of talk recently about Google making an Amazon Echo-like device that may or may not be shown off at Google I/O. But what if the devices already exist and can be purchased today? Confused? I’m talking about Google OnHub routers, of course, devices that have been shrouded in mystery since launching within the past year. It seems that a software update is all that would be needed for these devices to instantly become the Amazon Echo competitor the media can’t stop talking about. Let me explain.

As a recap, Google released two devices recently under a new OnHub brand. We still don’t really know what OnHub is other than a line of products that Google is calling a “better, faster router,” for the time being. Of course, the devices have branding on them that reads “built for Google On,” because they are likely supposed to be a part of a bigger “Google On” ecosystem than just routers that hasn’t arrived yet.

These first two OnHub products are indeed WiFi routers, though, but they have the potential to be so much more, which Google keeps admitting to but won’t quite deliver on. In fact, the listings for each product (one made by ASUS and another by TP-LINK) say that they “keep getting better,” because they include “next-generation technologies, and, over time, will support a growing number of smart devices.” Except, we’re almost a year into this OnHub thing and there aren’t any other smart devices that play with them. Well, I wouldn’t be shocked if Nest’s products can, Google just isn’t telling us that they do.

These are routers with dual-core processors that are Weave (Google’s IoT communications layer), 802.15.4, and Bluetooth Smart ready. They have speakers, quite large ones actually. They also have ambient lights, proximity sensors, and designs that are just begging you to put them in the open, on a shelf, so that you not only improve wireless performance, but they look pretty in the process (like an Amazon Echo). The only thing I’m not sure about is whether or not they have microphones, since iFixit didn’t note one in their teardown of the TP-LINK router and neither specs list for the OnHub devices call for one. 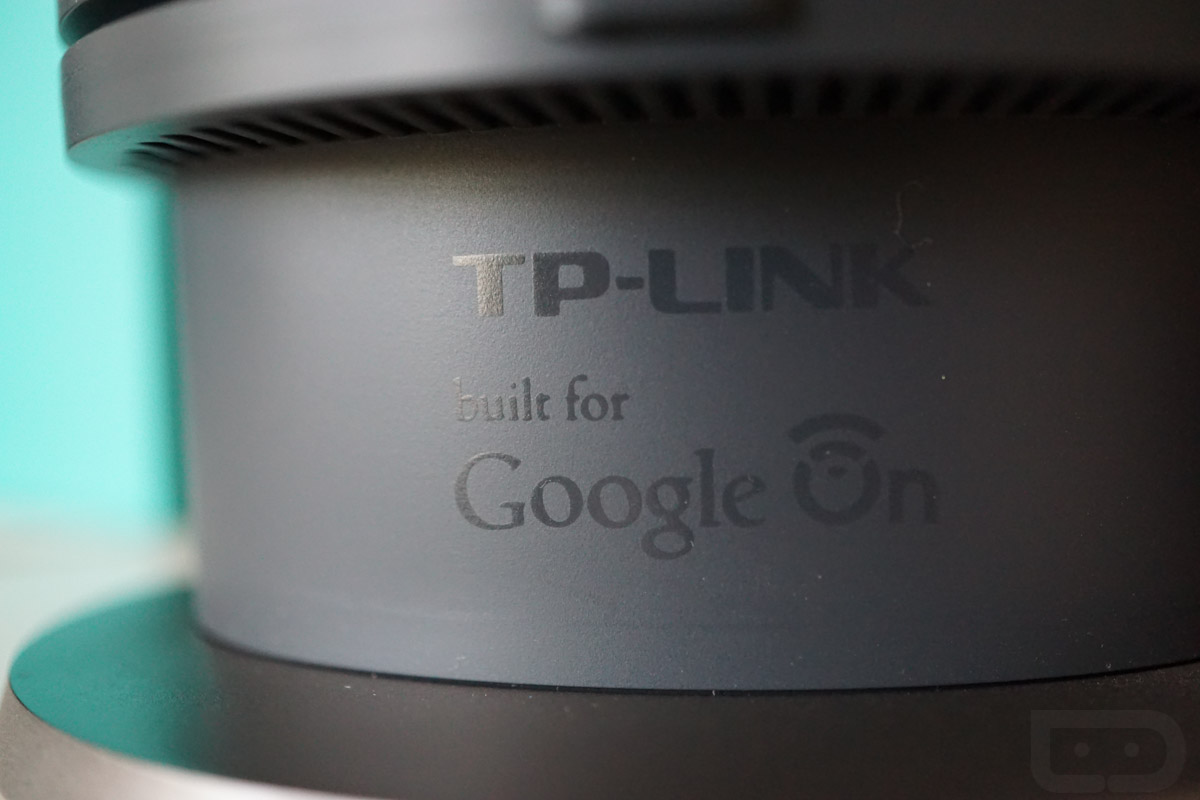 But you are seeing the vision here, right? Google already has two devices that are setup to be an Amazon Echo. They have all of the technologies inside them for Google’s future smart home products (and current Nest products) to talk to one another, speakers for talking back to you, and pretty designs so that you’ll leave them in the open. We’re just waiting for Google to turn all of that fun on and make it a reality.

With talk of Google potentially showing off a project under codename “Chirp” at Google I/O next week, but no product supposed to be there with it, you have to wonder if that can be taken as a play on words. Because if “Chirp,” which is thought to be the smarts (or the Alexa) to Google’s home hub, all it needs is to be loaded on OnHub hardware.