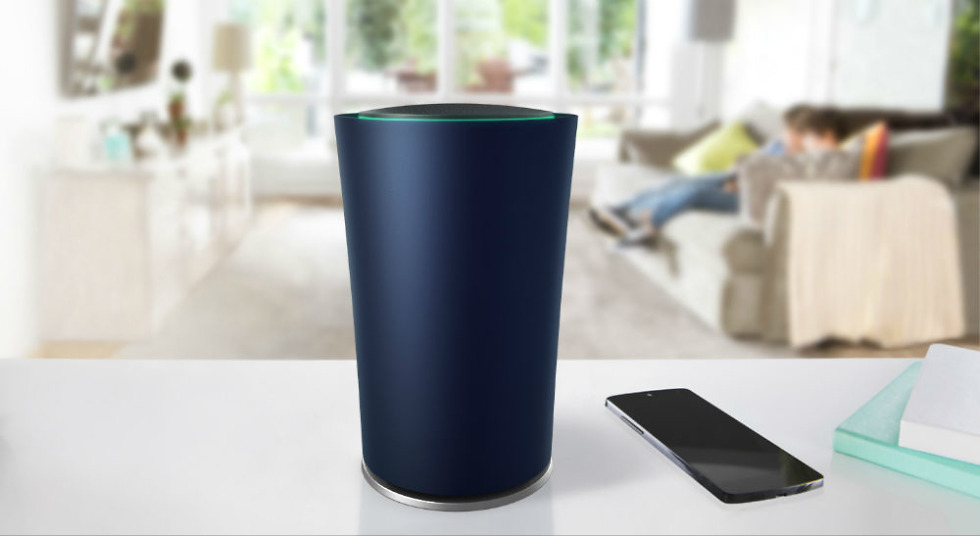 Back in late March, a report surfaced that stated Google was working on an Amazon Echo-like device. Not many details were known at the time, but really, how much info does one need? The Amazon Echo is a pretty straightforward device. You speak to it, it listens. It can play music from Amazon Prime Music, can create shopping lists for you, and even works with Nest, if you own a smart thermostat. Now, picture all of that stuff, but built by Google for use with Google’s multitude of services.

According to sources of re/code, the device’s internal codename at Google is Chirp. Working like Google Now does on your smartphone, a user could say, “OK, Google” and the device will await your command.

We expect Chirp would do virtually everything Echo can do, such as play music from Play Music, read books aloud from Play Books, create calendar events that are synced with your Google Calendar app, and give you a breakdown of top news stories from sites you frequent. It is also reported that Chirp will look similar to an OnHub WiFi router.

Sadly, the same sources claim that Chirp is not expected to be launched during this year’s Google I/O, which takes place next week in Mountain View, CA. However, it is expected that the device will be teased on stage during the keynote, with launch set for later this year.

Is Chirp shaping up to be something you want inside of your home?