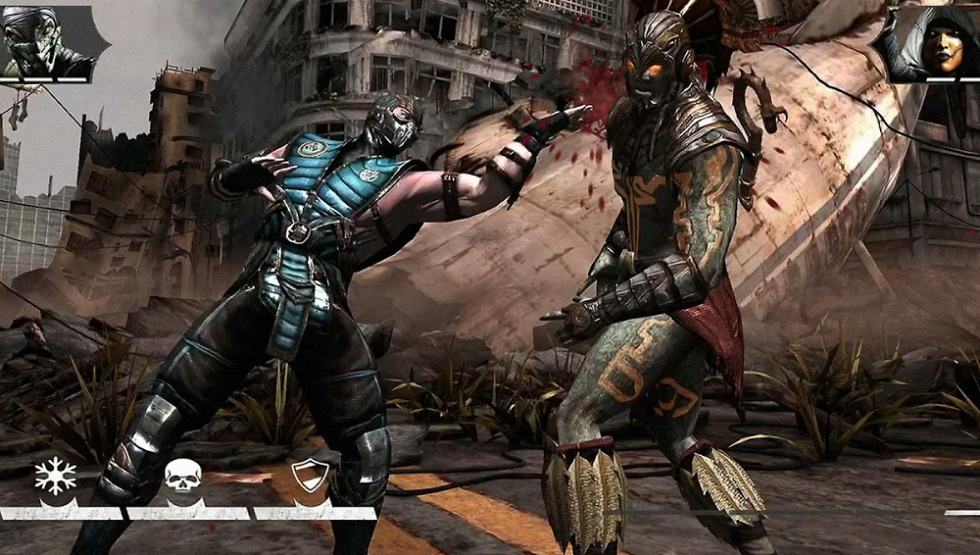 Mortal Kombat X is celebrating its first anniversary on mobile, bringing new features and characters to those who still play the title. For Android and iOS, the update offers an “expanded roster,” which includes Kold War Scorpion, Kobu Jutsu Tanya, Bone Shaper Shinnok, and more. In addition, the game now offers a Blood Ruby currency in Faction Wars, which are rewarded for Leaderboard placement and for completing Battle Rating Milestones.

To really kick off the one year anniversary, the game is gifting a support card to all players, the Fujin’s Blessing card. I can’t tell you what it does, but it’s probably pretty sweet. The card can be used while attempting to complete brand new Character Challenges that have been included in the update.

Check out the one year anniversary trailer, then grab the update by following the Google Play link below.