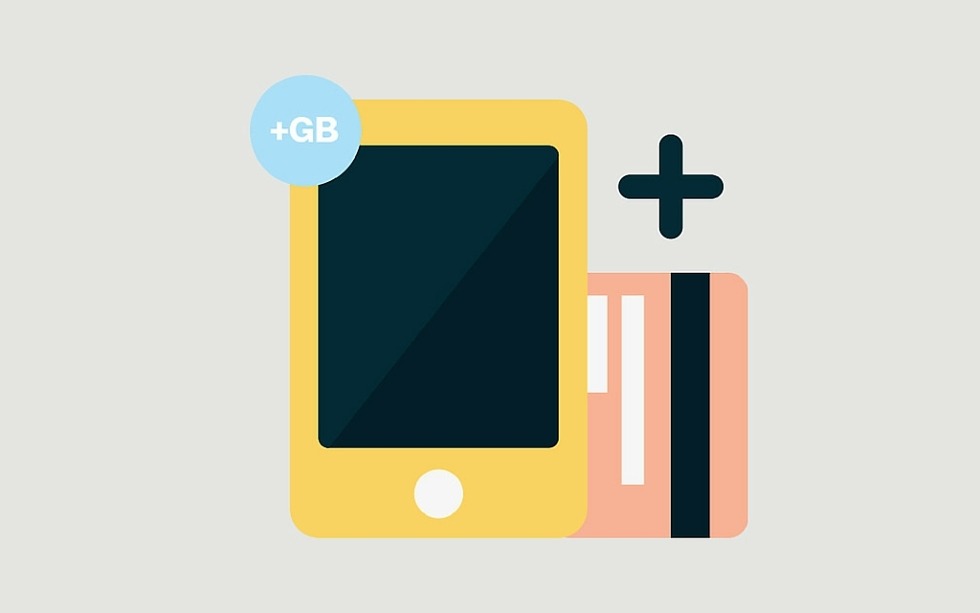 Back in February, Verizon announced a promotion for its prepaid line that bumped up data in two plans without the prices moving. Today, Verizon tells us that those numbers (both price and data) will become permanent on May 15, plus they will add in unlimited calling to Mexico and Canada on one of them.

So you’ll see headlines today suggesting that Verizon is now giving you more data at no extra cost and that their prepaid plans are changing, but that’s not actually true. They started these two plans with these prices and data buckets back in February and are now making the pricing and data permanent, while adding unlimited calling to Canada and Mexico on the $60 plan.