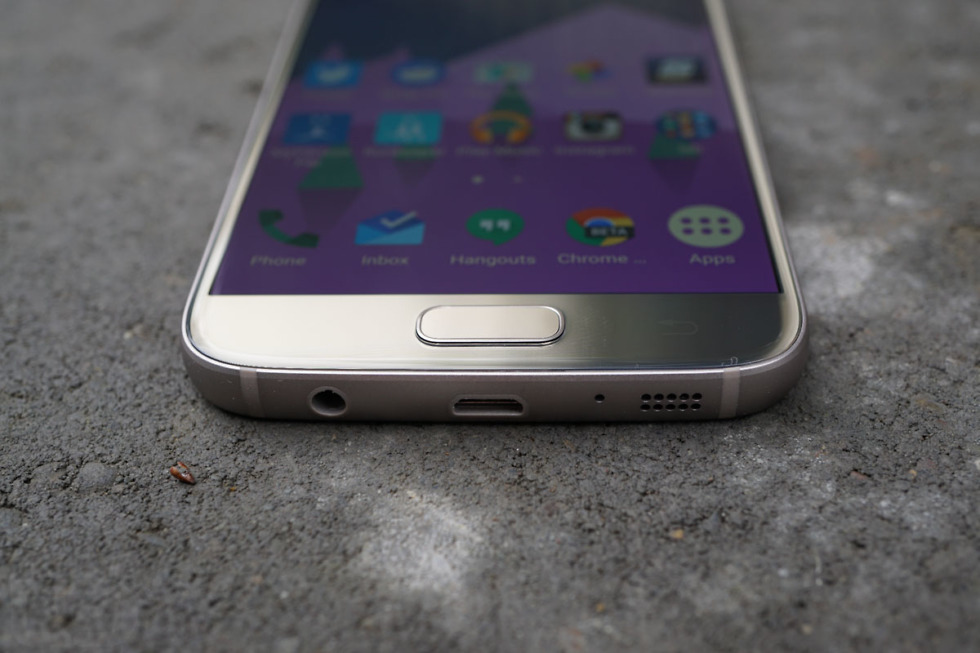 Let’s take a look at the findings.

Stated by the reddit user, “Tonight, I discovered that you can successfully register and unlock a Galaxy S7 with a penis as a fingerprint.” That’s right. This individual decided to test if he could register his penis as a fingerprint. Lo and behold, it worked. Will this application be usable in daily life while out on the town? I sincerely hope not. If I ever see someone using their junk to unlock a cellphone, we will have problems.

After comments poured in on reddit, the OP decided to test more body parts, which lead me to come up with different titles for this article. The first title I had was, “You Won’t Believe Which Testicle This Guy Used to Unlock His Phone.” To save you from the clickbait, it was his left testicle. Yes, your Galaxy S7 can recognize the skin on your testicular sack (aka scrotum). Fantastic. According to the OP, while the left testicle was registered, he had a hard time using the testicle to unlock the phone. I can’t imagine why. It’s entirely possible that the skin on the sack doesn’t have enough grooves or uniqueness for the scanner to work properly.

Thanks to these scientific findings, we have also learned that left and right nipples, elbows, and pinkie toes should work, too.

Pray you never find yourself bored enough to test these things on your own phone.