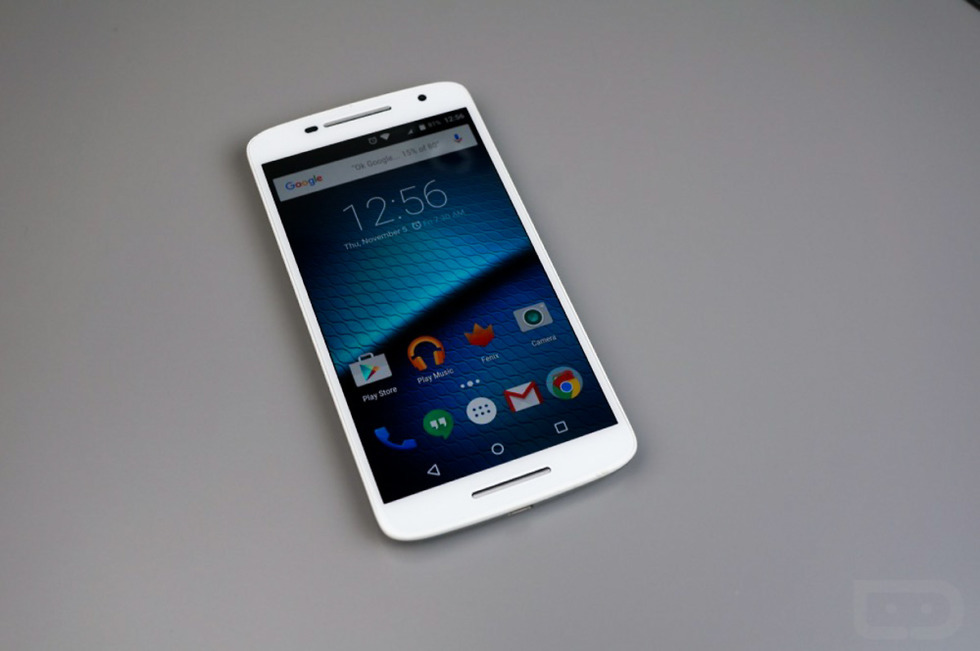 The DROID MAXX 2, a phone that has been vulnerable to at least 6 months worth security exploits since it was first introduced because of Motorola and Verizon’s failures to apply any of the patches from Google, received its first update over the weekend to Android 6.0 Marshmallow. Hooray for security!

The update will arrive on MAXX 2 owner’s phones in two parts, first as software version 23.44.3 before the important part (the Marshmallow part) shows up as 24.64.4. After updating, the MAXX 2 will get access to Google Now on Tap and Doze Mode (for better battery life), see better app permissions controls, utilize adoptable storage with an SD card, and more. It’s a big update, one that should have shipped on the phone from day 1.

Anyone see the update yet?