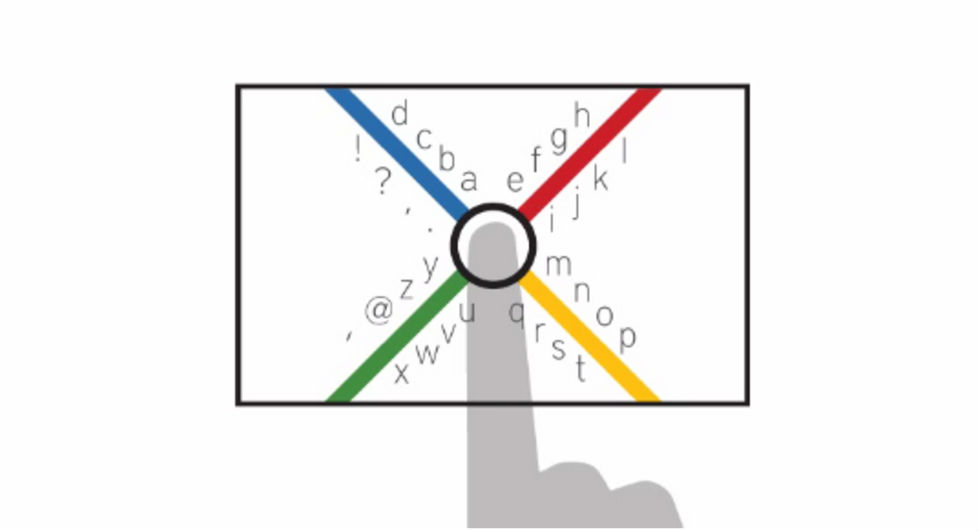 We all know what a keyboard looks like and how it operates. It’s been the same experience for decades, but a few years ago, the makers of the 8Pen keyboard app looked to drastically change everything you knew about typing on your smartphone. The app launched with a very futuristic look, which had many in the Android community excited, but as people began to download and attempt to use it, we all quickly learned how impossible that was going to be.

To this day, I still have no idea how 8Pen works. Using swipes and gestures, you essentially draw what you are attempting to write. I tried for days to figure out how to master it, but unfortunately, I went back to Swype after many failed attempts.

According to the 8Pen website, the developers have gone back to the drawing board, and for those interested in an update on 8Pen, you can follow them on Twitter. Sadly, the last time the company tweeted was in October of 2013.