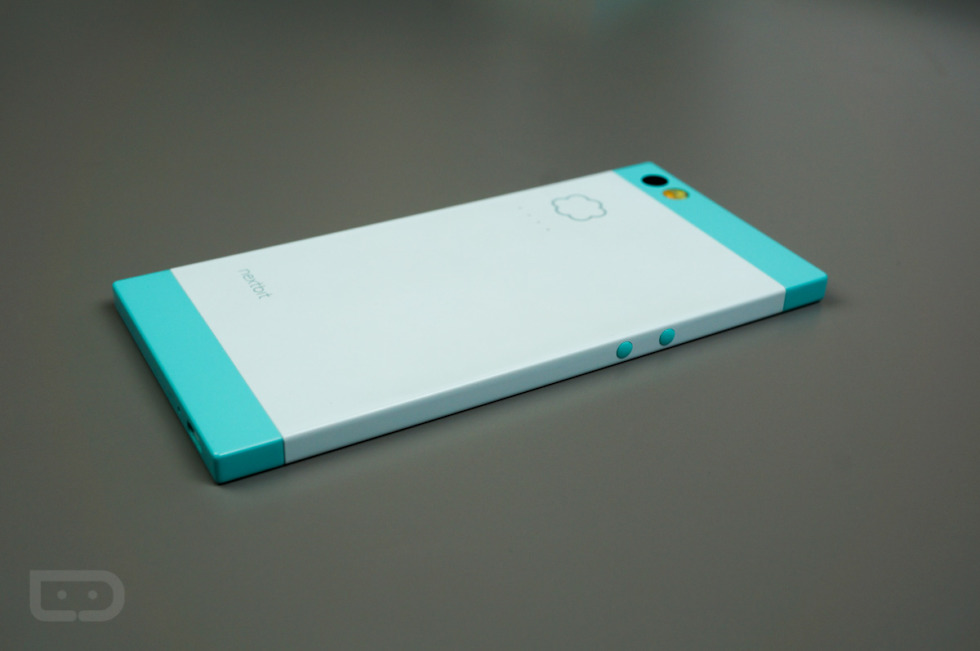 This morning, Nextbit announced the availability of a large update for Robin, bringing Android 6.0.1 to all owners. This Marshmallow update includes the April security patch, as well as the expanded emoji library for all of your texting needs.

Also inside of the update, the Robin will also feature an overhauled camera app, bringing a much faster experience, resulting in “better pictures.” This was accomplished by tuning the camera’s software. Additionally, Nextbit states that processor tuning was done, which should lead to better battery life and performance.

To top it off, Nextbit announced a new set of AIAIAI headphones, created specifically to be paired with the Robin. The headphones are a TMA-2 model, offering a fully sealed titanium coated S03 speaker unit, H03 nylon headband, and E04 over-ear PU leather earpads. Priced at $225, the headphones are not cheap, costing only $175 less than the Robin itself, but Nextbit and AIAIAI claim that the quality of the audio experience will speak for itself.

Take a look at the complete changelog, then if you are interested in the headphones, follow the link below.