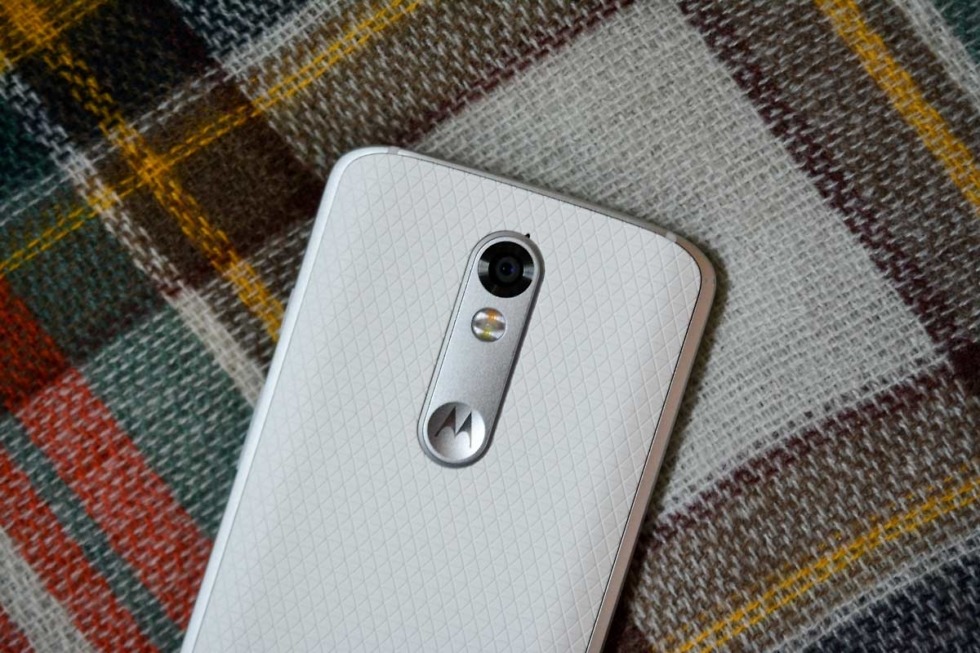 After a couple of pump-fakes, a spin move, and a timeout or two, in between commercial breaks and a power outage, Motorola and Verizon are finally (maybe, but we think for real) pushing out the Marshmallow update to the DROID Turbo 2 for those who have still not seen the update after all these months. And even if you have, you will still probably get this latest update.

The update was approved last week on April 20. We tweeted about it, though most of you seem to have seen the update within the last day or so.

I feel like we have written about the Turbo 2 and its Marshmallow update more times than I can even count and so hopefully this is it. And I hate to start this rainy Wednesday on a low note, but man, if there is a Turbo 3 this year, I don’t know that anyone should consider it if software updates mean anything to them. The original Turbo’s Lollipop update took about 8 months too long to show up and now the Turbo 2’s Marshmallow update took about as long. For a Verizon exclusive flagship, that’s completely unacceptable.