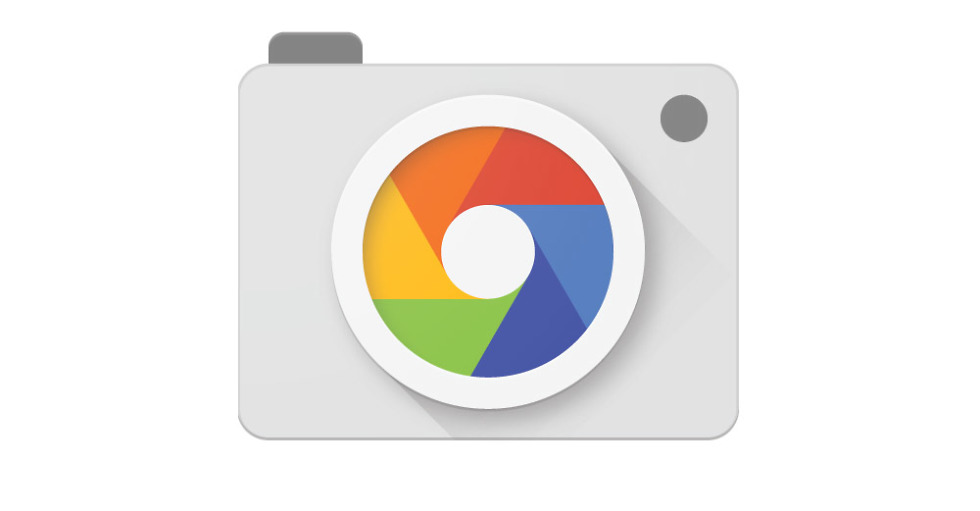 If you happen to use the Google Camera app from Google Play, which would be anyone here with a Nexus device or anyone who downloaded it to use over their device’s built-in OEM camera app, you will be happy to learn that the Google Camera app on Google Play now matches that of the camera app found inside of the Android N Developer Preview. Specifically, it is version 3.2, and inside, it has a few tweaks that mobile photography fans are sure to get a kick out of.

Once updated from Google Play, the Google Camera application allows for users to capture stills while shooting raw video, with a shutter button added in for the quick capture feature. These still shots are saved to your Photos/Gallery app for later viewing. Also, the slow motion feature is no longer a video mode easily accessible, and instead, has been moved to the pullout menu. Accessing slow motion now requires a bit more work, but Google must have decided not enough people were using it.

To top all of this off, Google has created a revamped shutter button, and there is also a new icon for switching between front and rear-facing cameras.

Version 3.2 is rolling out to Google Play right now, so if you rock Google Camera on your Nexus device or any other phone, go grab it. 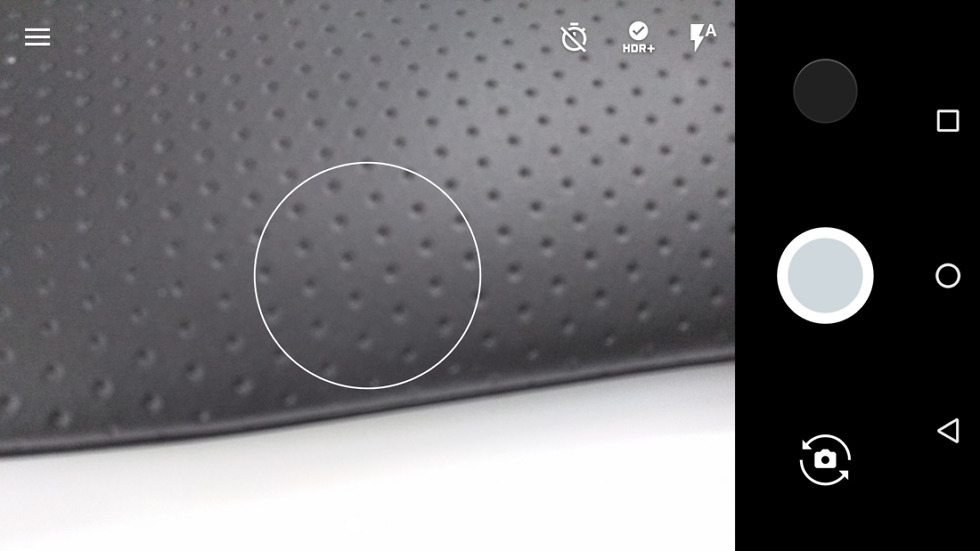 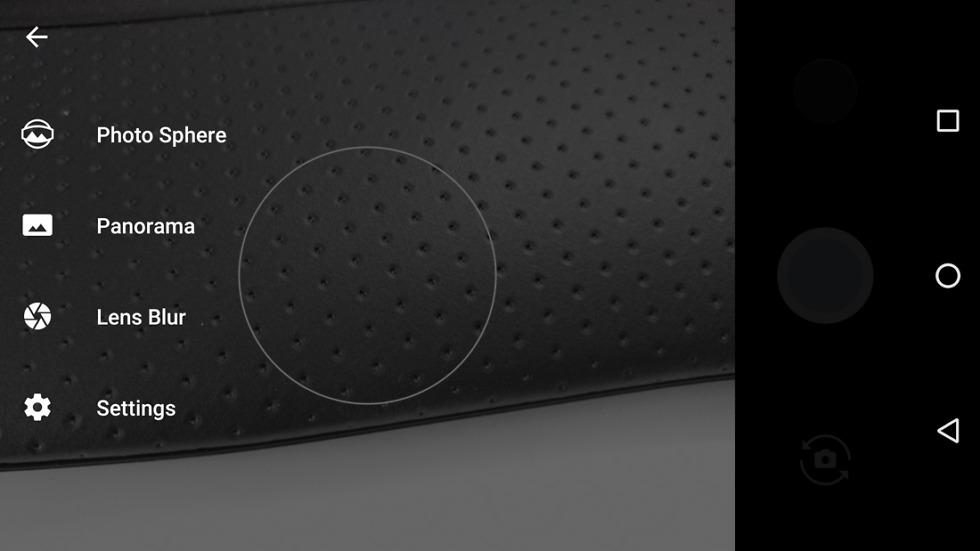