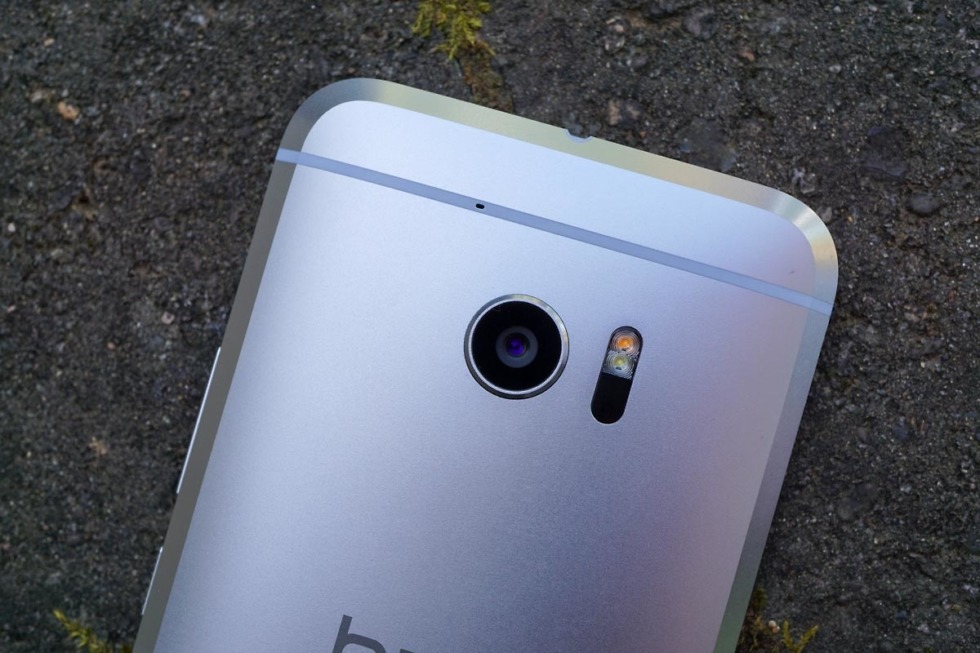 We have already spent an exhausting amount of time taking a look at the HTC 10, through first impressions videos, tutorials on the first 10 things you should do with the phone, and epic 20-minute comparisons to the other flagships of the moment. That isn’t necessarily out of the norm, since that’s typically the treatment we give to flagship phones around these parts, we just don’t typically do it for the products released by VR companies. Kidding! In all seriousness, HTC has put forth their best phone in years and it deserves the time, even from your supposed resident HTC haters. Yes, I guess that’s us.

What has us caught up with this year’s HTC 10 is over whether or not the camera is any good. That’s the sticking point because HTC hasn’t put a camera in a phone since, well, the One X? Maybe the original Incredible? We all know that they can put lots of metal into the shape of what the world has dubbed a “premium” phone and can do sound with the best of them and are appeasing Android enthusiasts by slimming the hell out of their Sense skin, but will they ever again be able to put a camera into a phone that isn’t a gimmick or disaster? I’m starting to think so with the HTC 10.

We will have a deeper analysis of the photos this camera is capable of taking when we push out our full review later this week, but for now we wanted to simply share a whole bunch of pictures taken with our review unit. There are lots of outdoor shots, since the weather has been incredible in Portland for the past few days. You will also see some indoor shots, a low-light range of photos with the light decreasing through each, and some macros, because we love burger and toy macros.

So far, I have to say that I am mostly impressed by what this camera is capable of. Of course, HTC has no excuse here because this is more than likely the same camera used in the Nexus 6P, a camera we love dearly and is a proven winner.

My only real issues right now have to do with the speed of the camera launching, its finicky focusing, slowness to shoot in low lights, and the dulling it does of some colorful photos. But in most situations, I don’t know that those issues have outweighed the overall experience, which is pretty solid. Just please, don’t cover the damn laser in the autofocus system or you’ll be welcomed over and over and over again by this annoying message.

If you want to download the full resolution files, you can grab the .zip here. 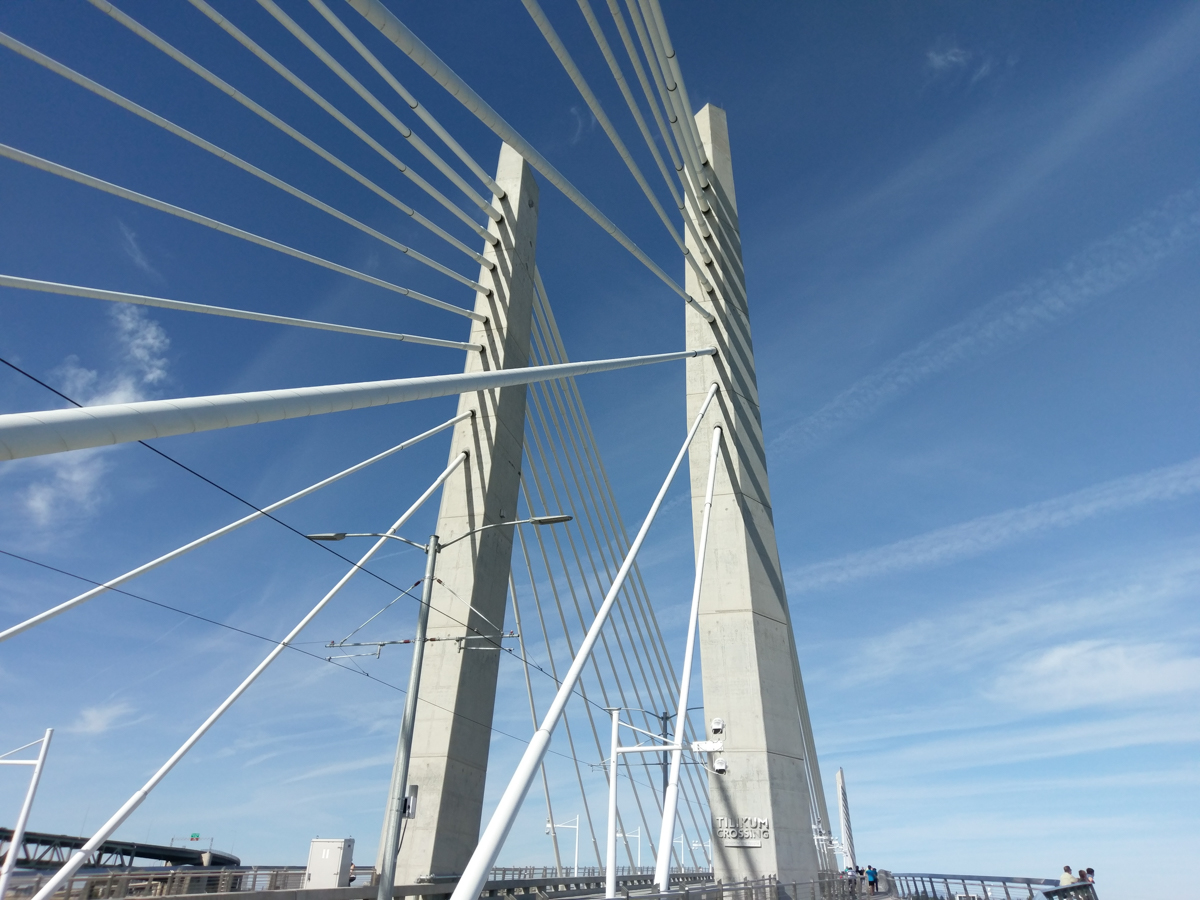 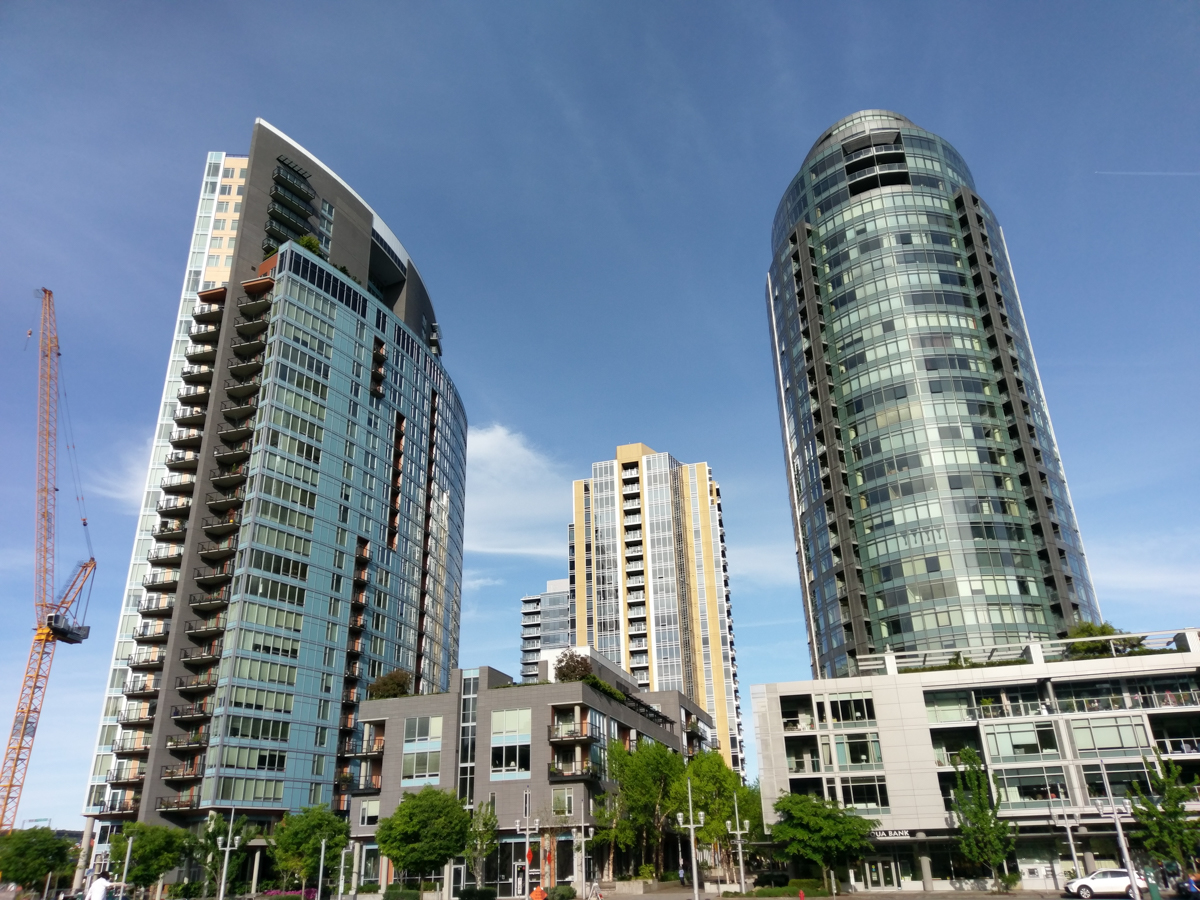 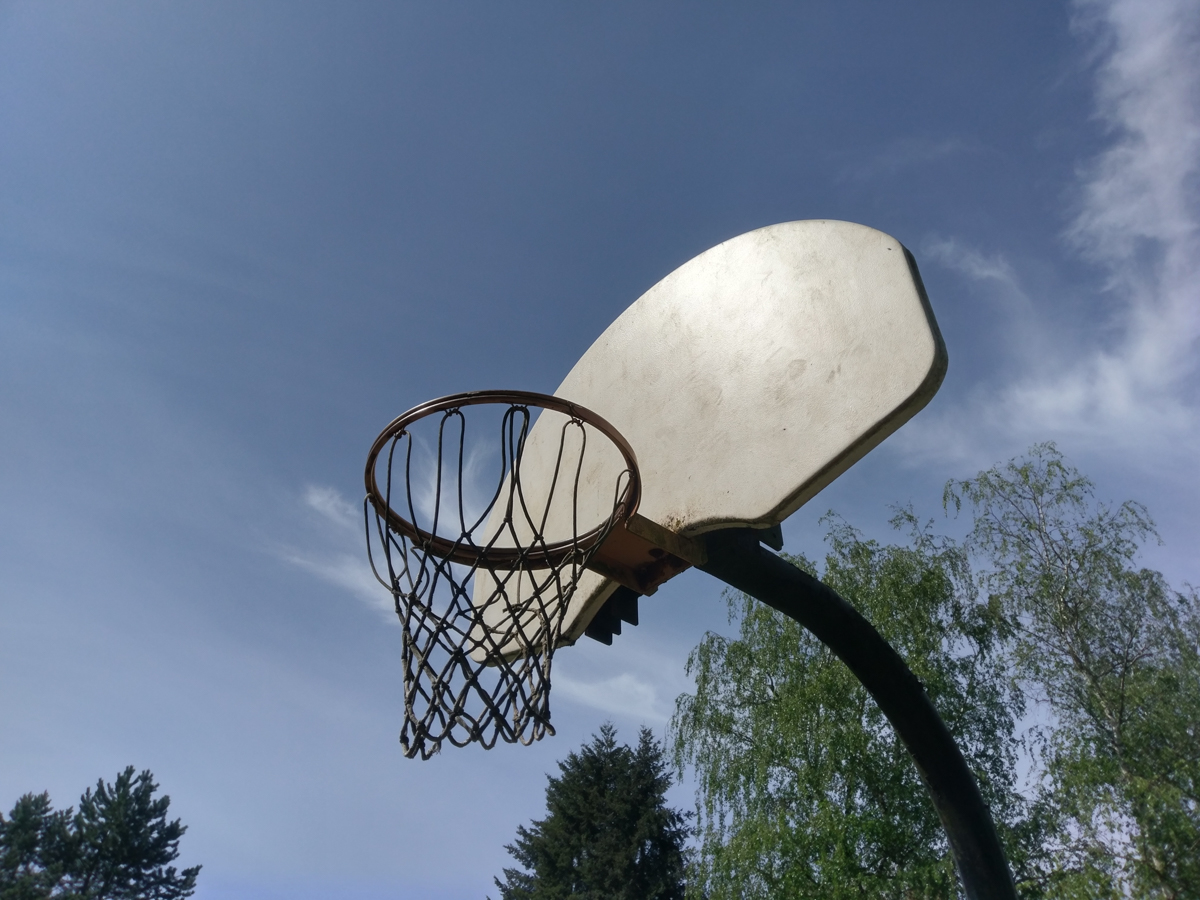 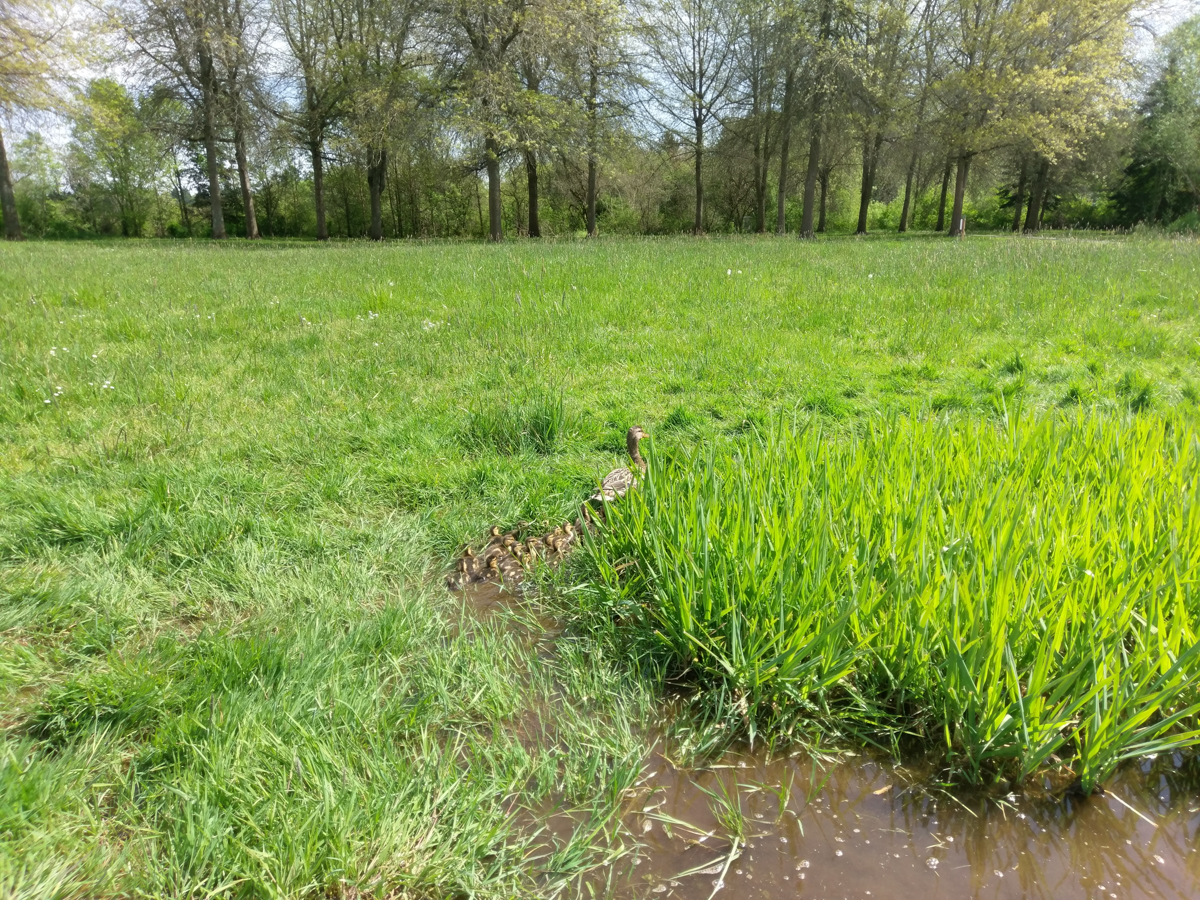 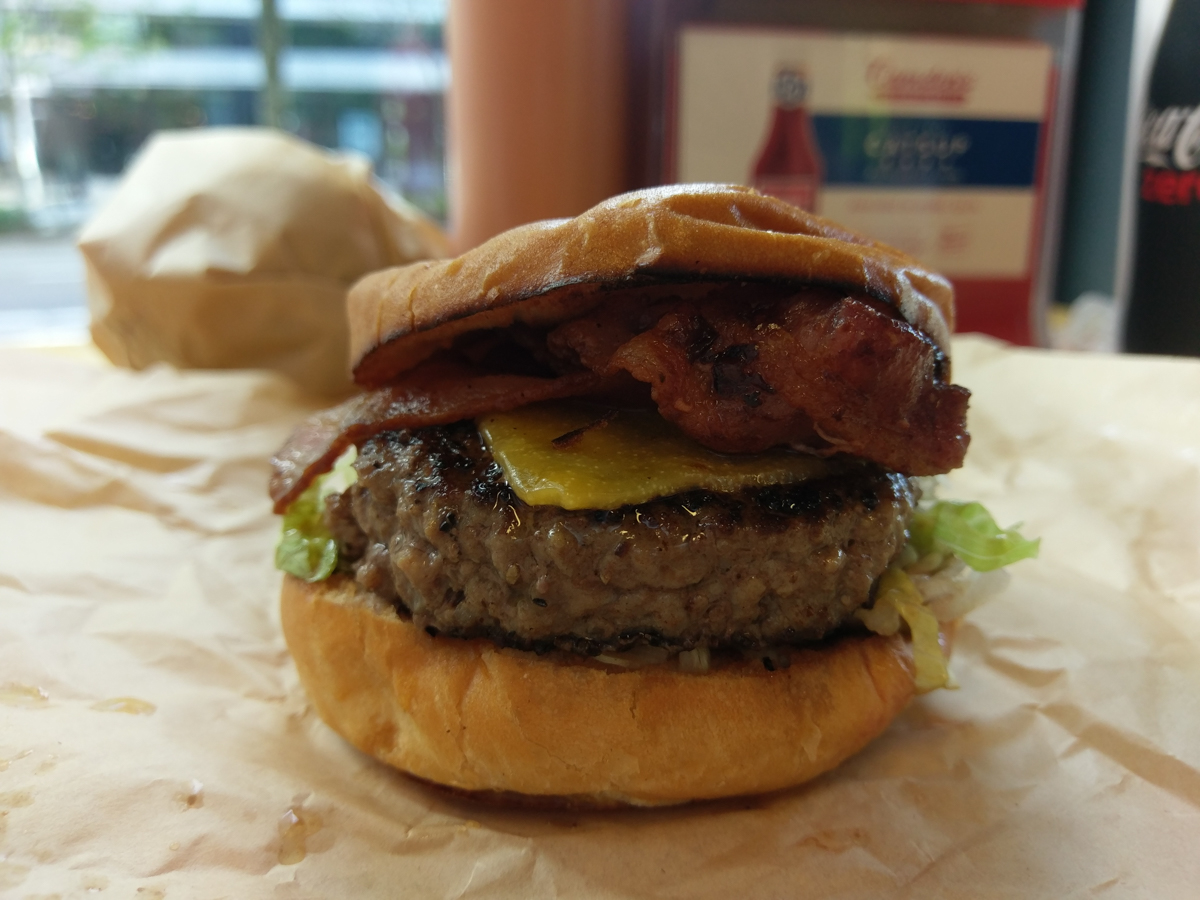 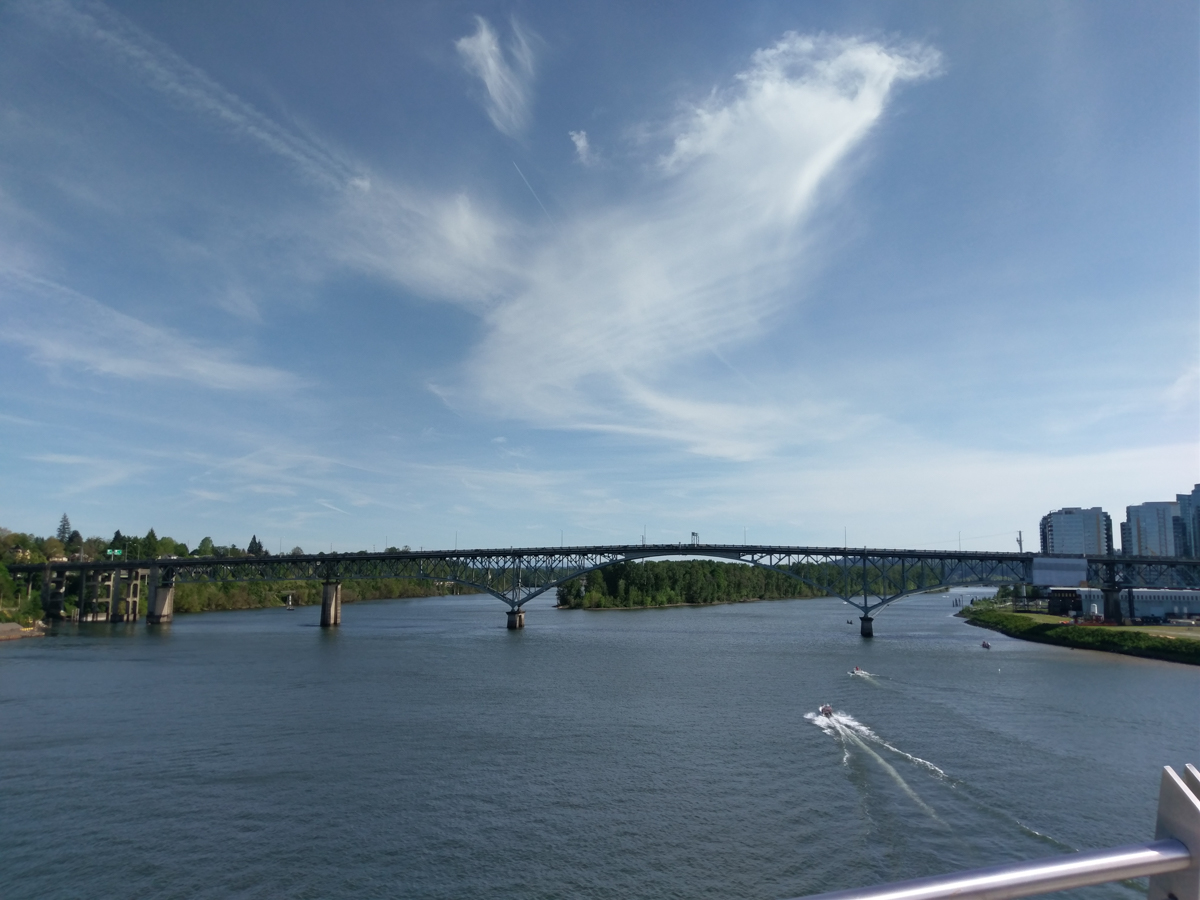 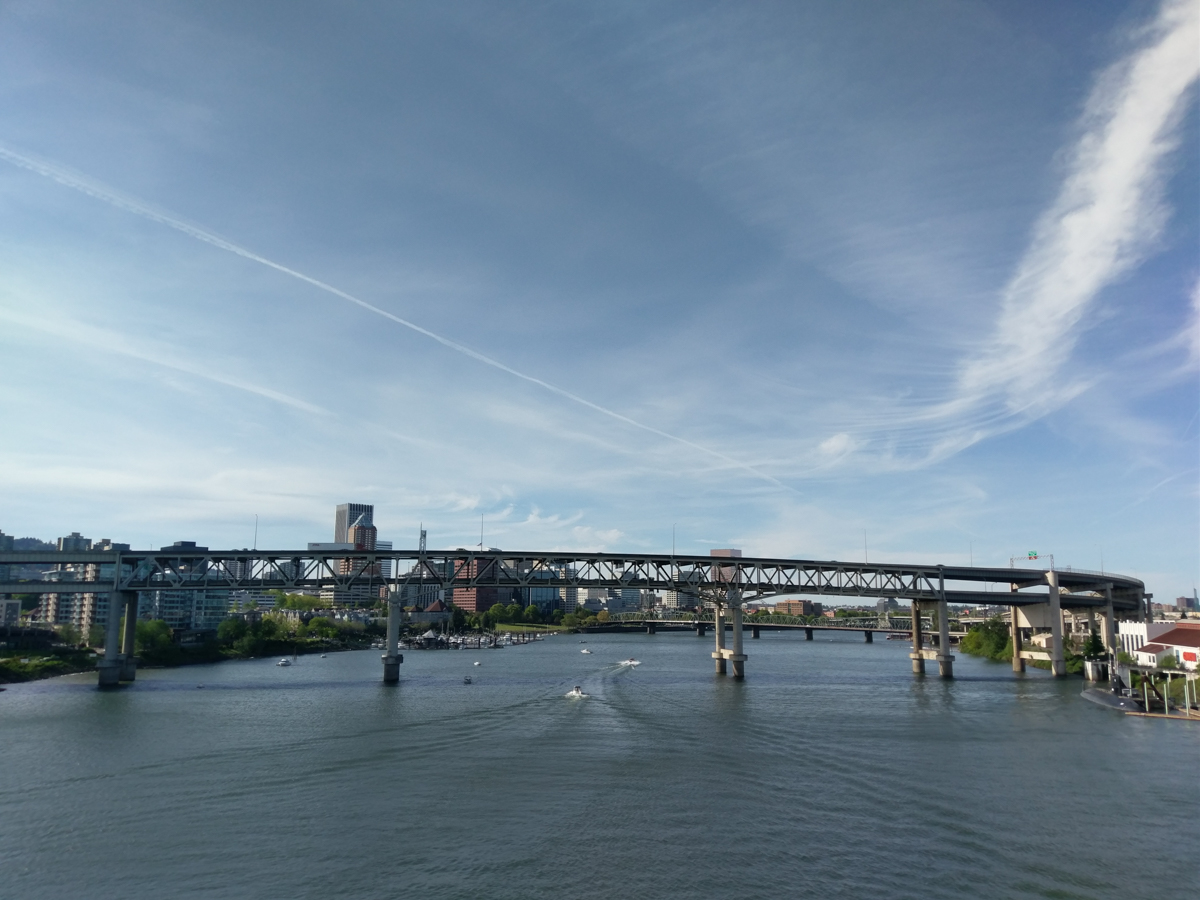 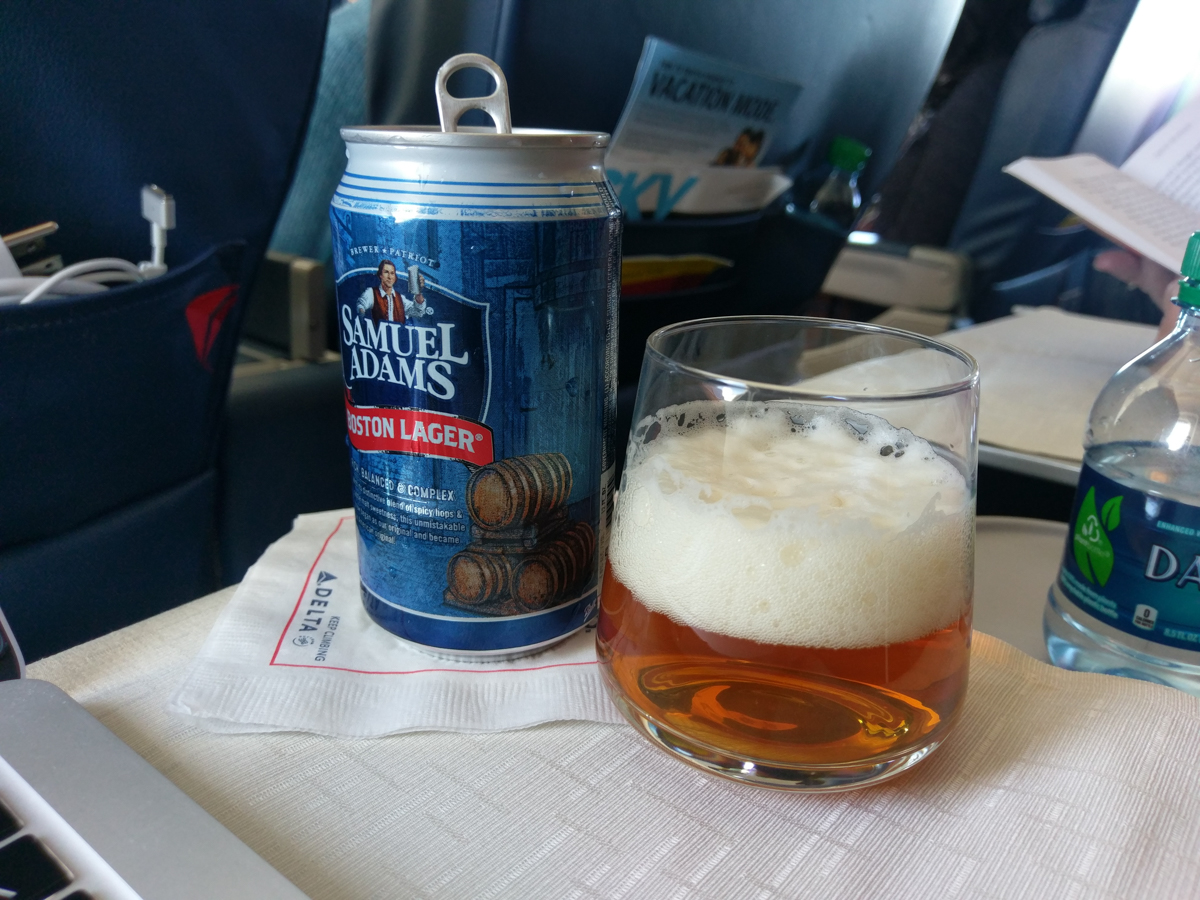 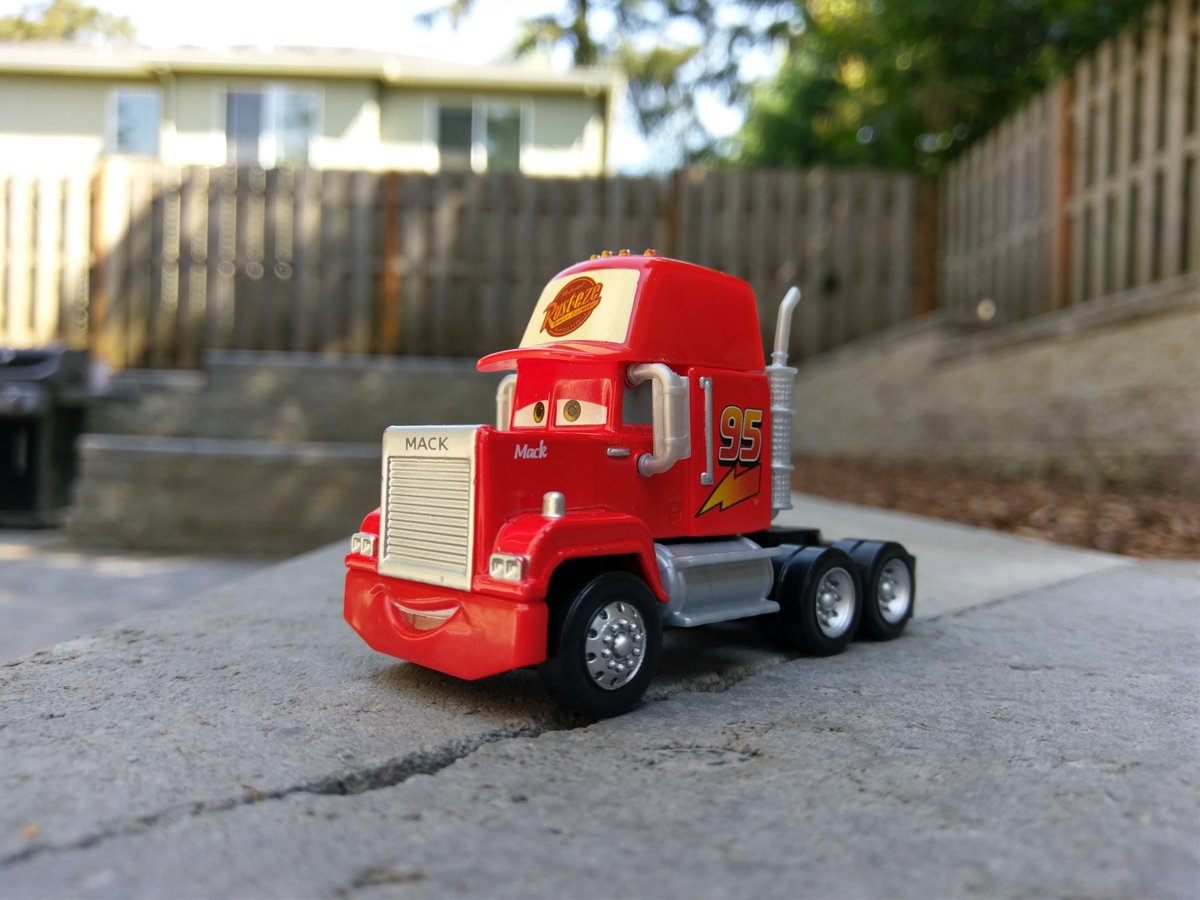 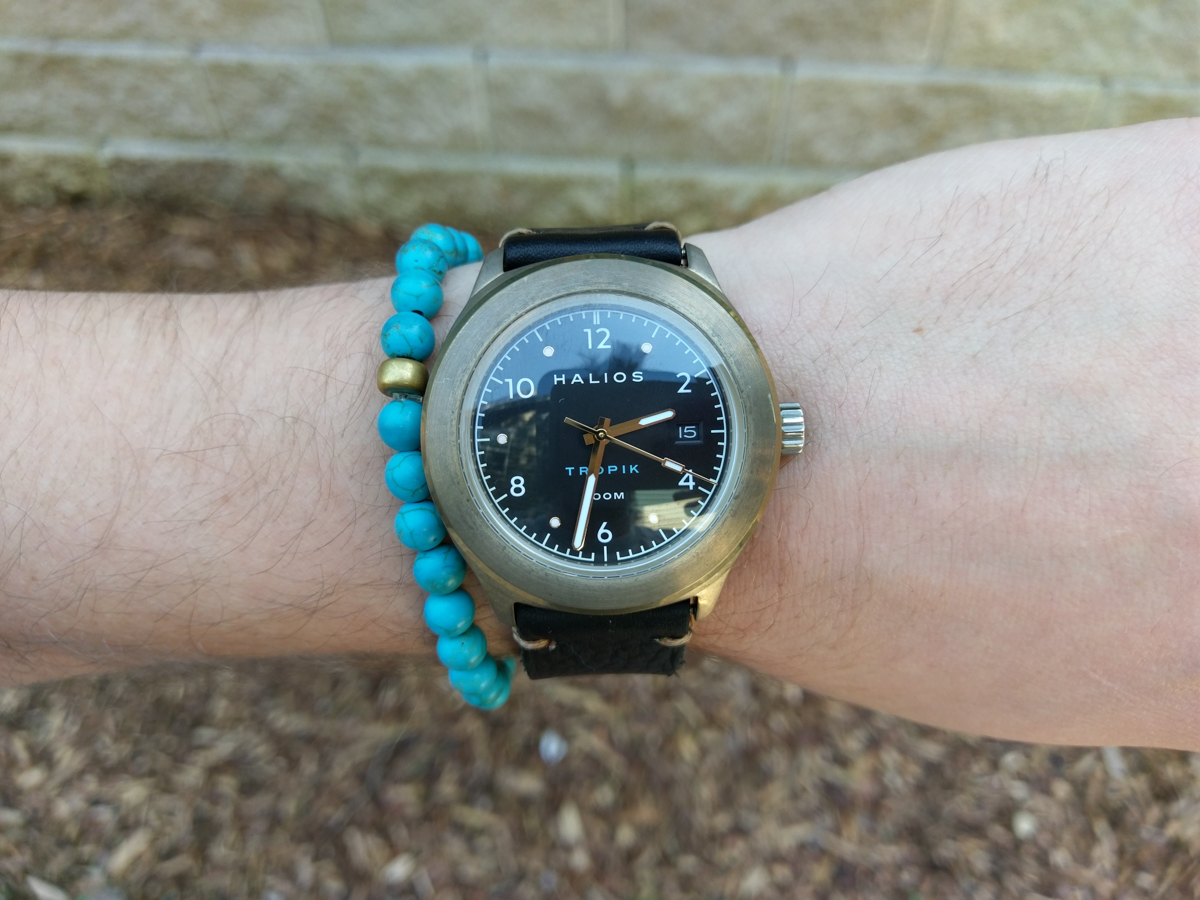 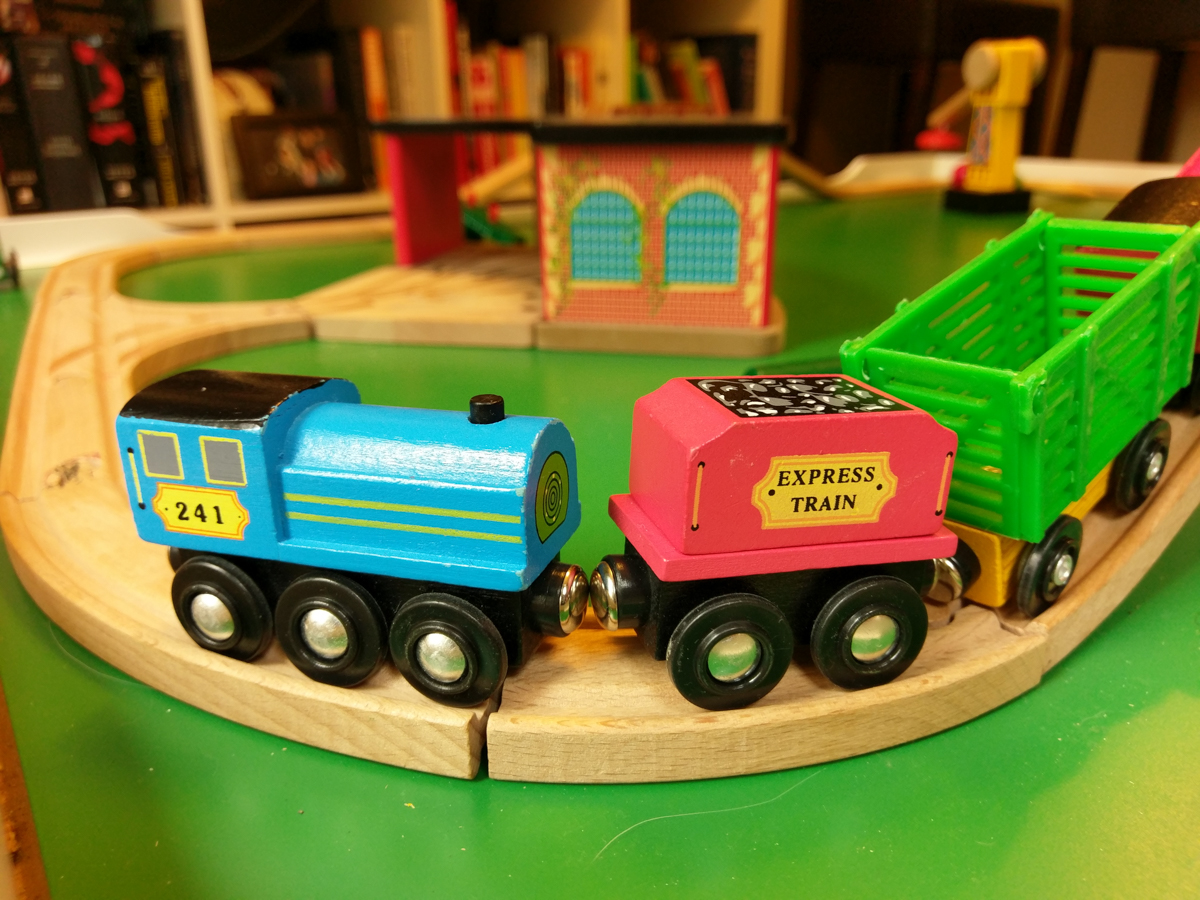 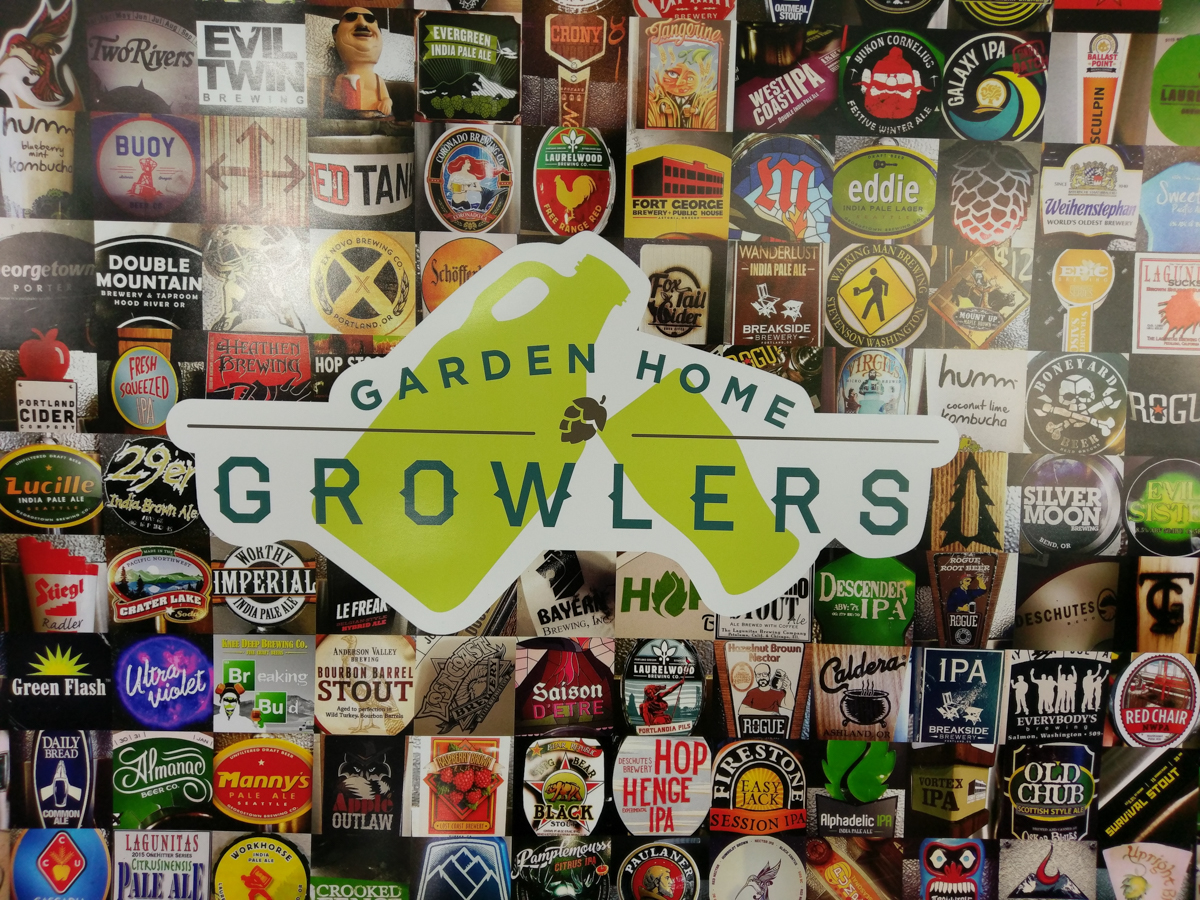 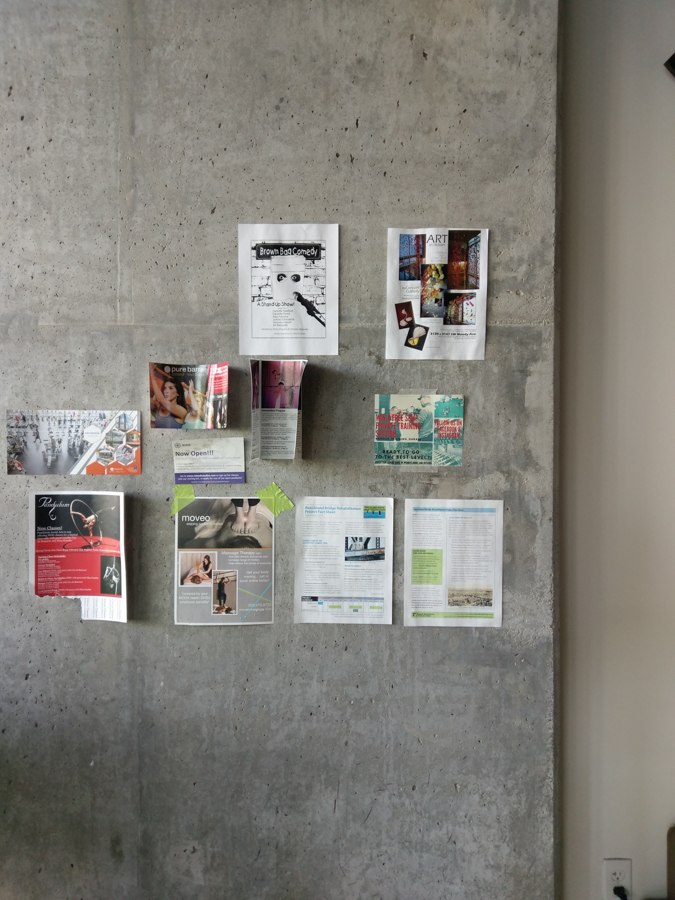 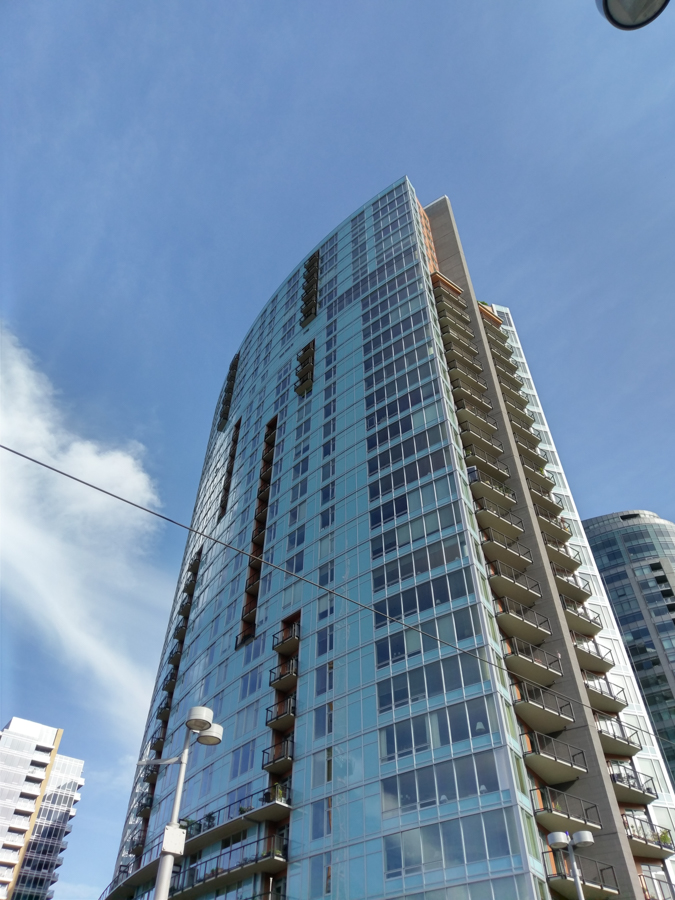 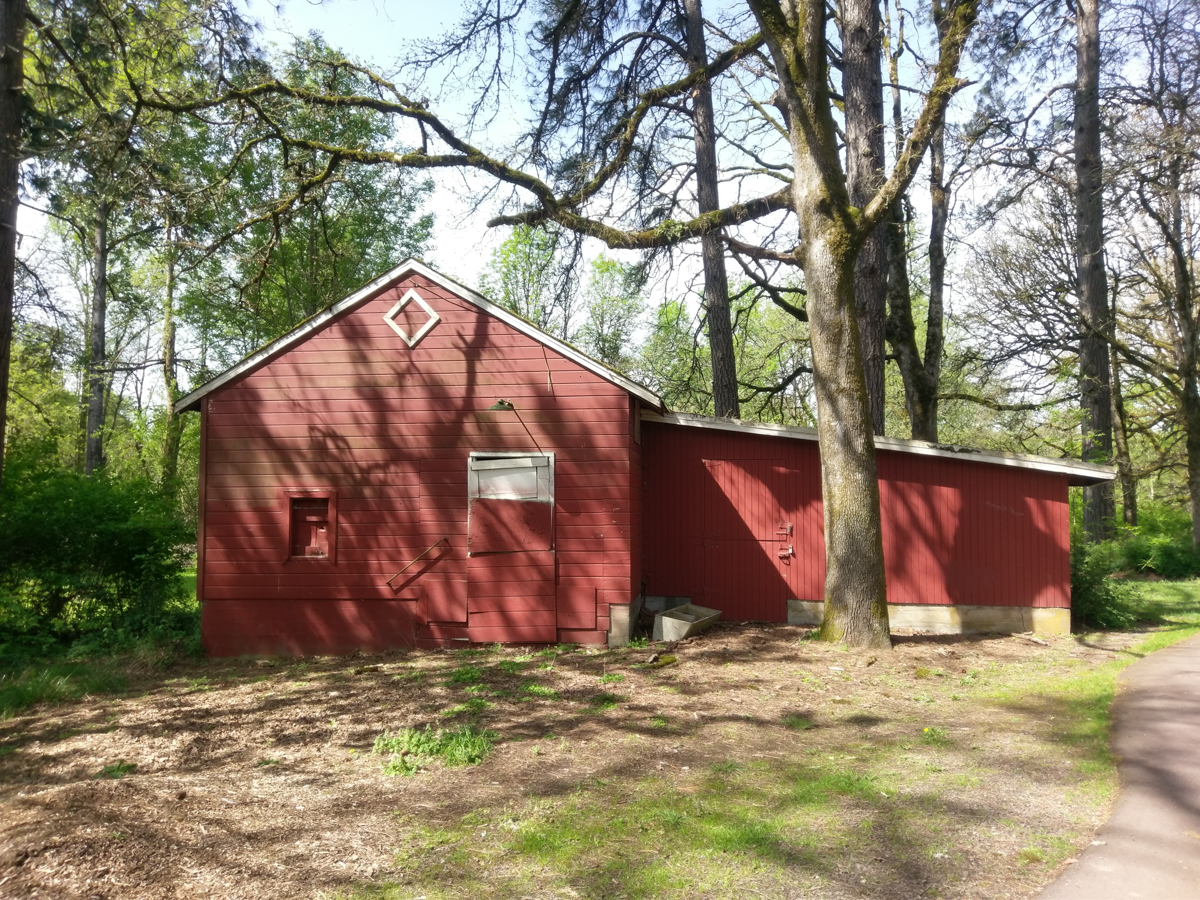 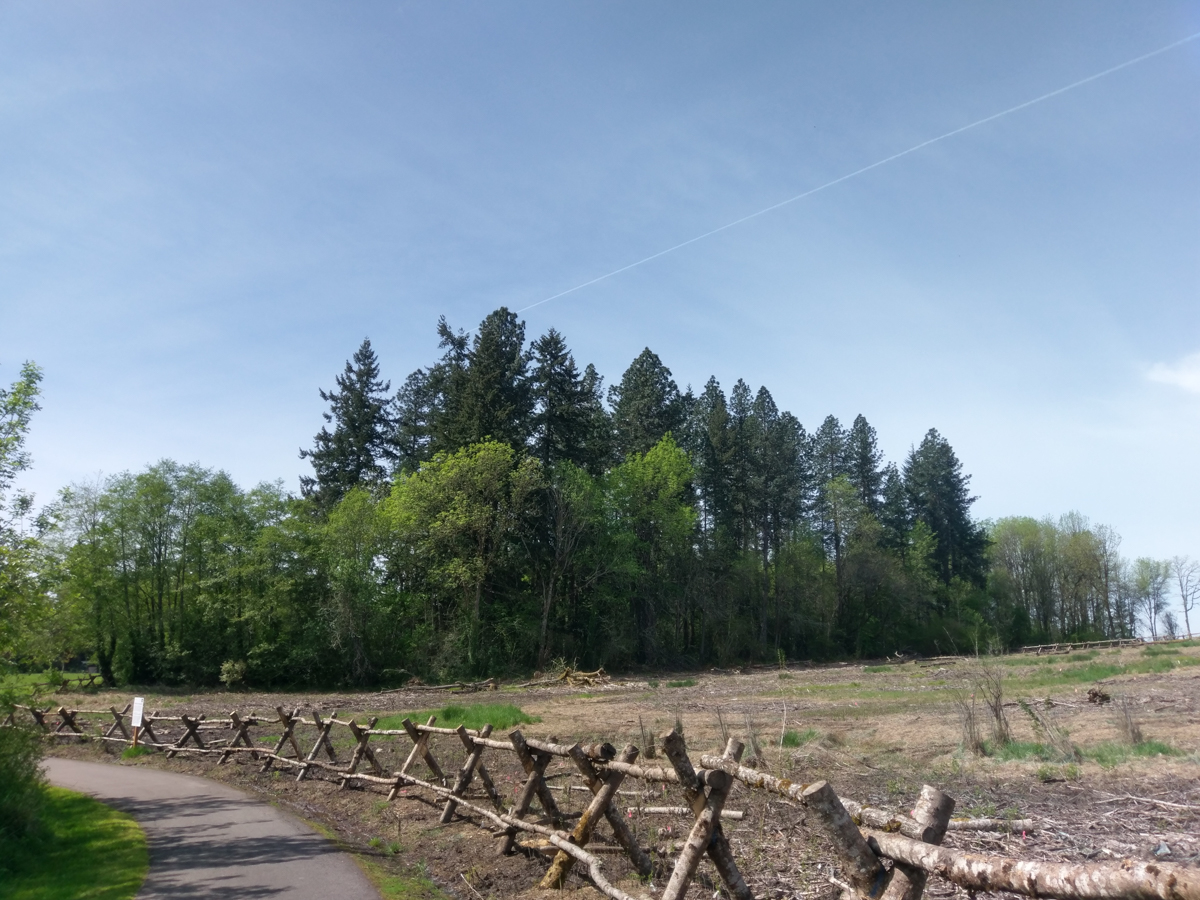 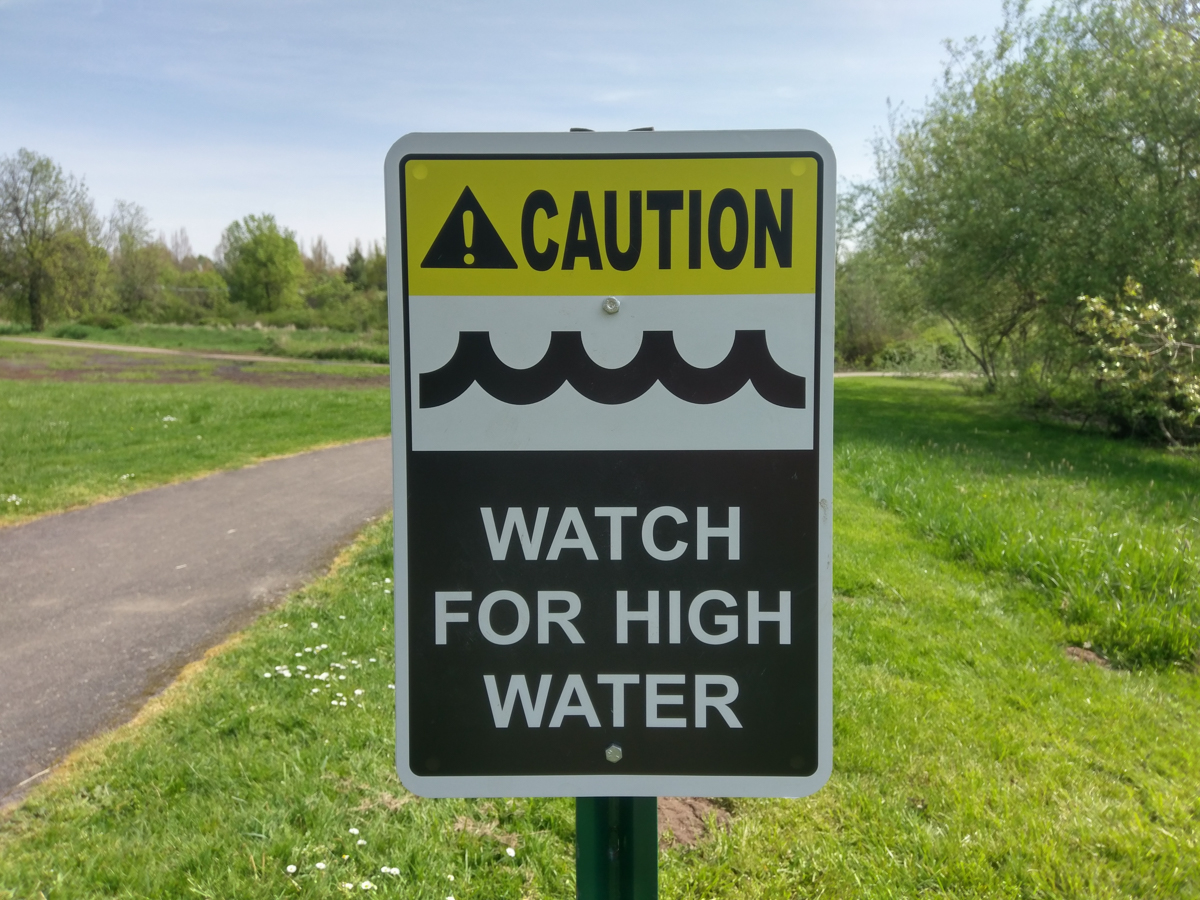 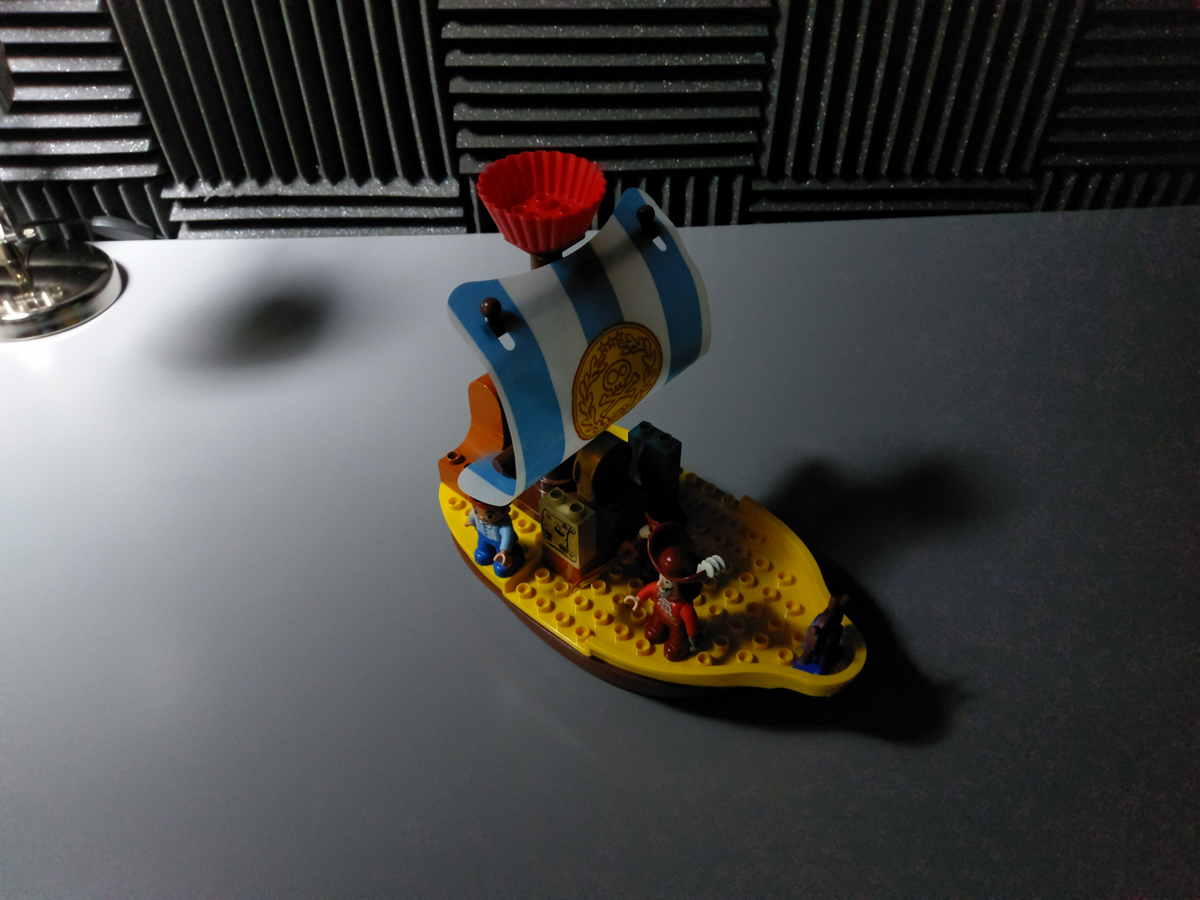 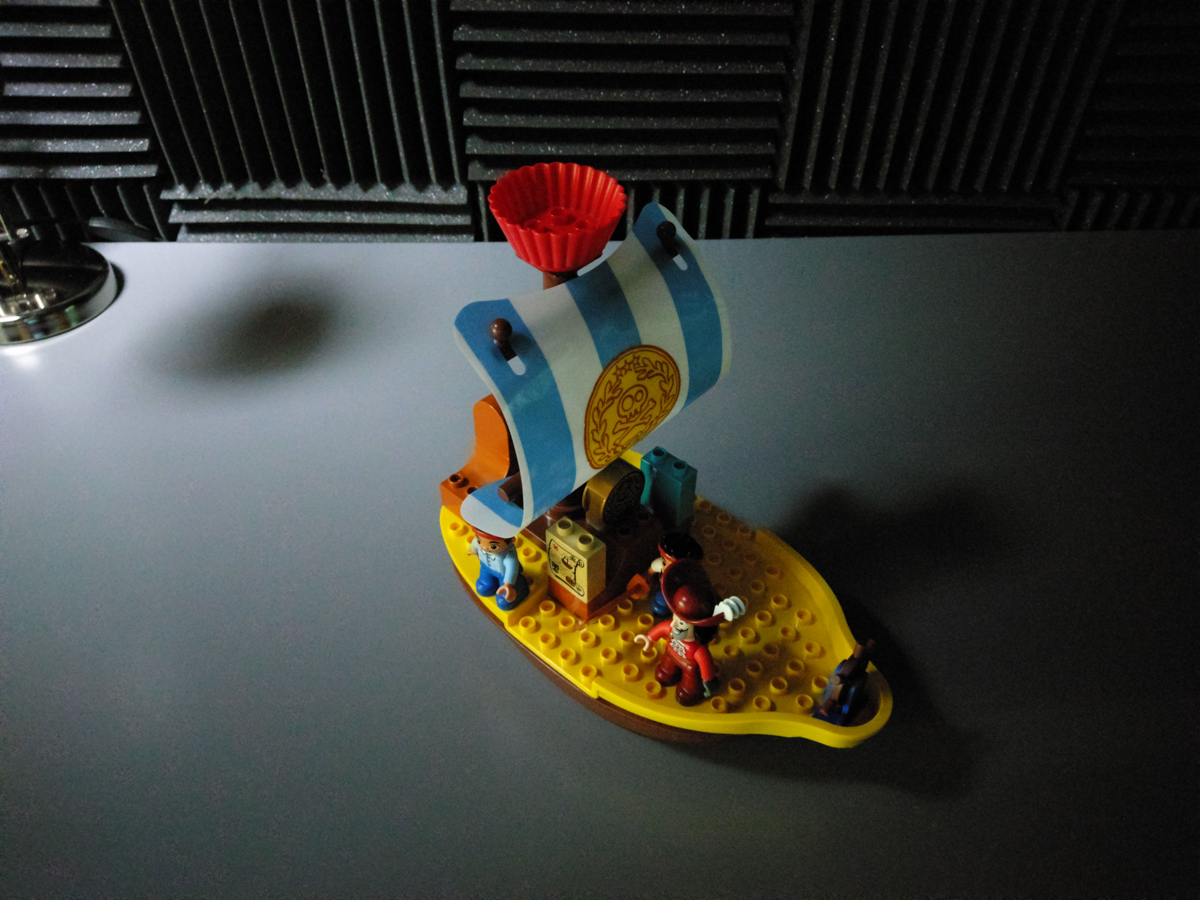 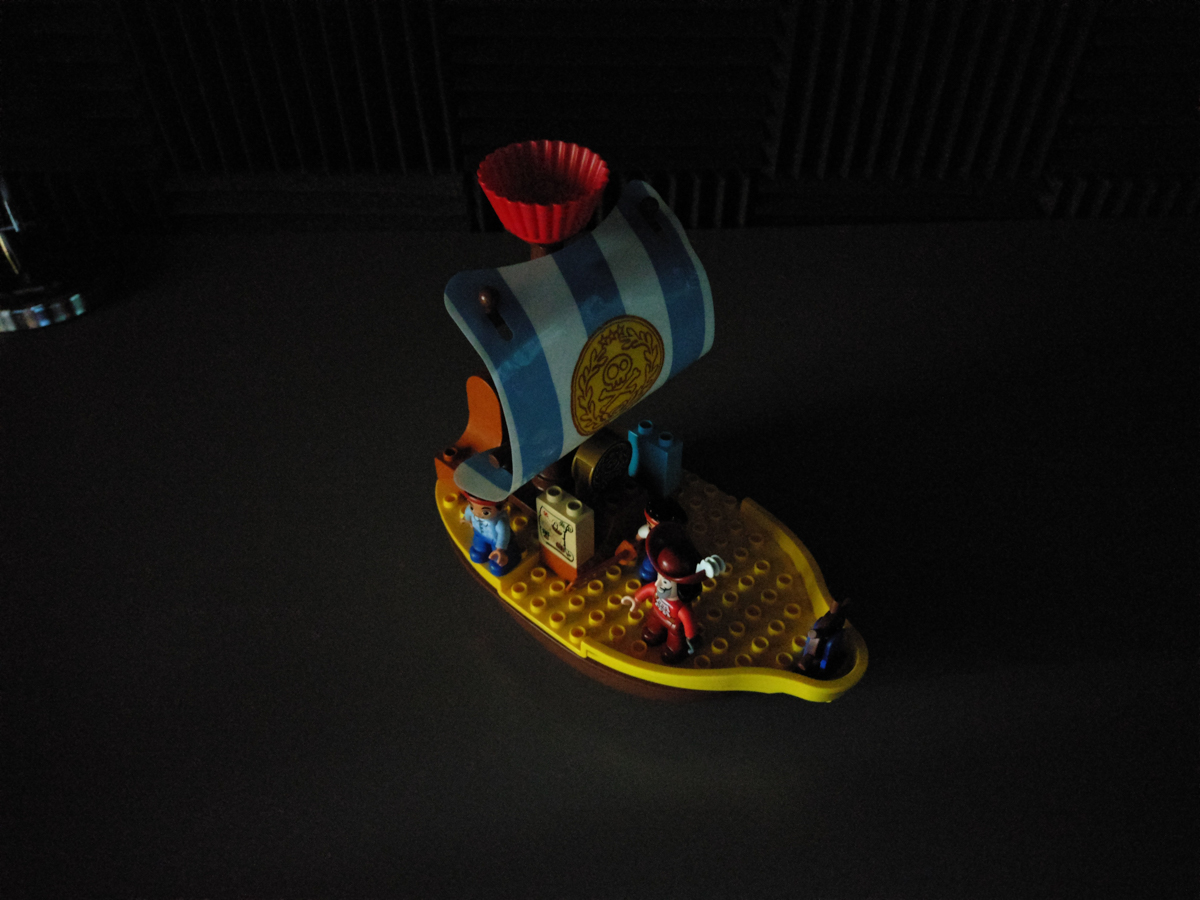