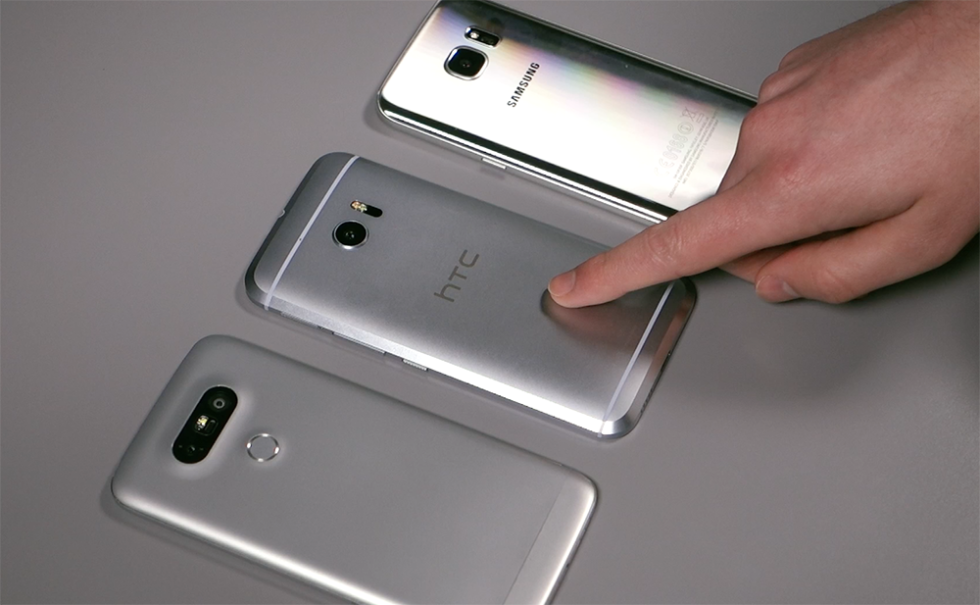 So, here is a somewhat ridiculously lengthy video to take you into the weekend and kill a good 20 minutes of your life, assuming you have no plans and don’t mind killing 20 minutes of your life. This afternoon, I spent some time (a lot of time) talking on camera about the HTC 10 and how it compares to the other two flagship phones of the moment, the LG G5 and Samsung Galaxy S7. After some overlooked issues with the original video, the version I feel comfortable publishing is now live for you to take a look at.

In this clip, I talk through the differences between the three devices, which areas strike me as being better from one to the next, and if there is one or two I would recommend you take a look at. Because this is – again – a ridiculously lengthy video, I’ll give you a spoiler by saying, the G5 doesn’t exactly crack the top 2.

We’ll have a full review of the HTC 10 along shortly, but for now, grab a drink and snack and take it all in.