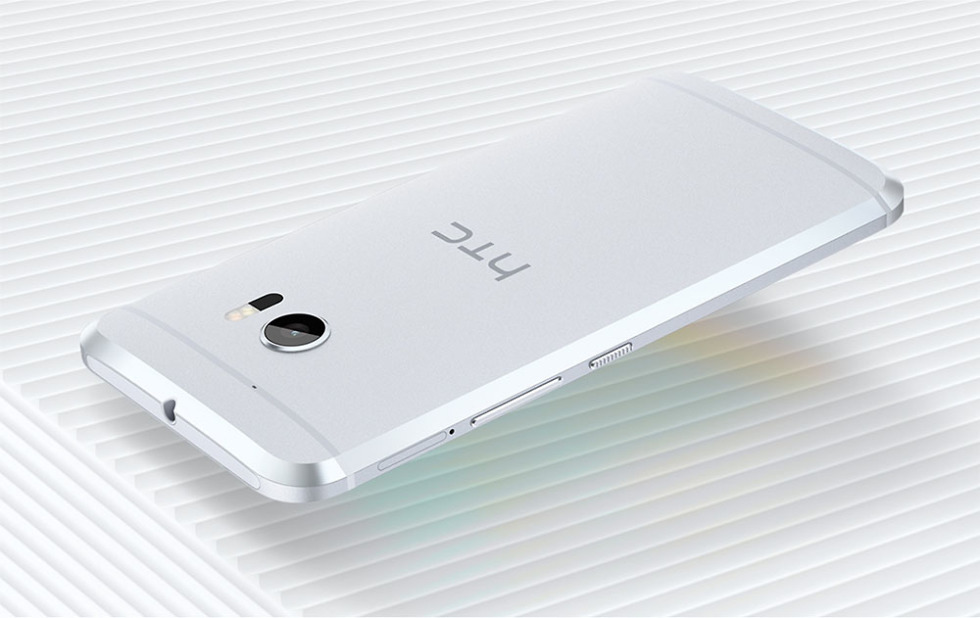 Here’s an interesting little fact about the new HTC 10 – it supports Apple’s AirPlay. It may even be the first Android to do so.

What’s AirPlay? It’s like Google Cast, only for iOS devices. In other words, AirPlay is the technology from Apple that lets you stream music or video from your device through an Apple TV or AirPlay-enabled speaker.

There are apps on Google Play that will let you stream content through AirPlay devices already, but HTC has essentially licensed the software and built it in natively to the 10. That’s pretty cool news if you happen to have a house filled with Apple TVs and other iOS devices.

Any chance we’ll see other Android manufacturers do the same? Would you like to see others do it?