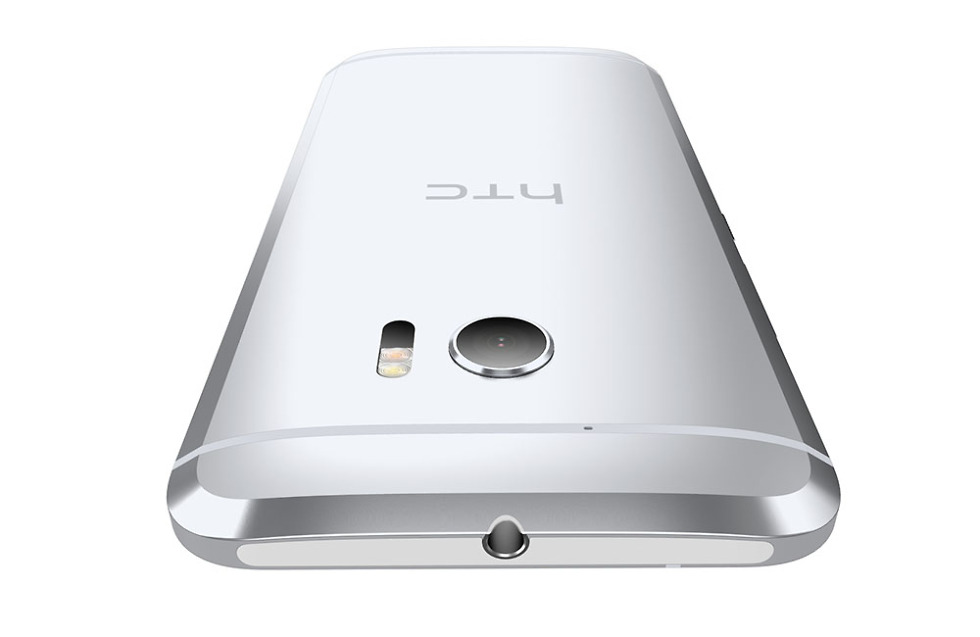 If you intended to take shower selfies or snap a few pictures of your kids while underwater in the pool this summer, I would hold off on that. According to HTC’s online comms manager, Jeff Gordon, the HTC 10 features an IP53 certification, making it very unfriendly to water and instances of dust ingress.

To sum up what a rating of IP53 technically means, the first digit, 5, relates to solids. In this case, the 5 means that the HTC 10 does not completely protect from the ingress of dust, although, no amount of dust should be able to enter the device that would cause unwanted operation of the phone. For example, you could place the phone on a dusty tabletop and be just fine. However, I would suggest not placing the HTC 10 in a bed of sand.

The second number, 3, represents liquids. With a 3 rating, the HTC 10 is protected from spraying water at any angle up to 60° from the vertical. To be clear, we are talking a spray of water, not splash of water. In other words, a light misting or steamy bathroom after a hot shower should be just fine. Anything past that and your phone may cease to operate.

While the HTC 10 won’t come close to delivering the same protection from the elements as a Galaxy S7 or Galaxy S7 Edge, it does beat out the LG G5, which has no known IP rating.