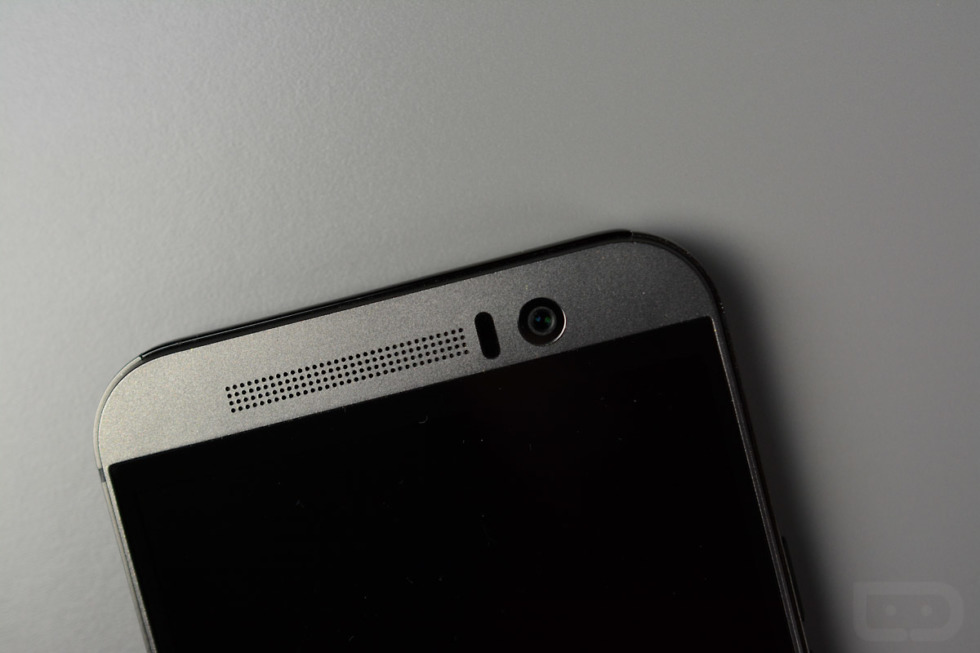 We’re on the eve of HTC announcing their next phone, a phone we all expect to be called the HTC 10, at least according to this leaked promo video. We have seen leaked imagery, leaked press renders, leaked specs, and shared the wallpapers from the device within the past month or so, because HTC isn’t exactly the best when it comes to keeping future products a secret. But that isn’t what we want to talk about today. We want to talk about why very few of you seem to care about HTC these days.

Why do I say that, you ask? Just go look through every single HTC 10 post we have written in recent months – they are all filled with comments from you about the possibility of HTC’s imminent death. Sure, there are a few comments from HTC’s biggest fans, about how they think the 10 will be a winner and why they thought previous One M devices were great, but there aren’t many.

Even after HTC has given us a number of great phones over the years (DROID Incredible and EVO), helped usher the world into metal phones, and is getting better and better about software updates, it’s rare to see anyone get excited about HTC’s next in line. I can’t help but think that is unfortunate, especially as smartphone manufacturers outside of Apple and Samsung seem to be struggling each quarter.

So tell us, why don’t you care about HTC anymore? Is it because of the One M series not living up to your expectations? Is it a software update or experience issue? Are you mad that they are switching focus to VR and the Vive? Are you just sick of them dancing around camera experiences with gimmicks? Do you hate iPhone clones that much? What is it?

With the HTC 10 arriving tomorrow, let’s talk about this in the comments.