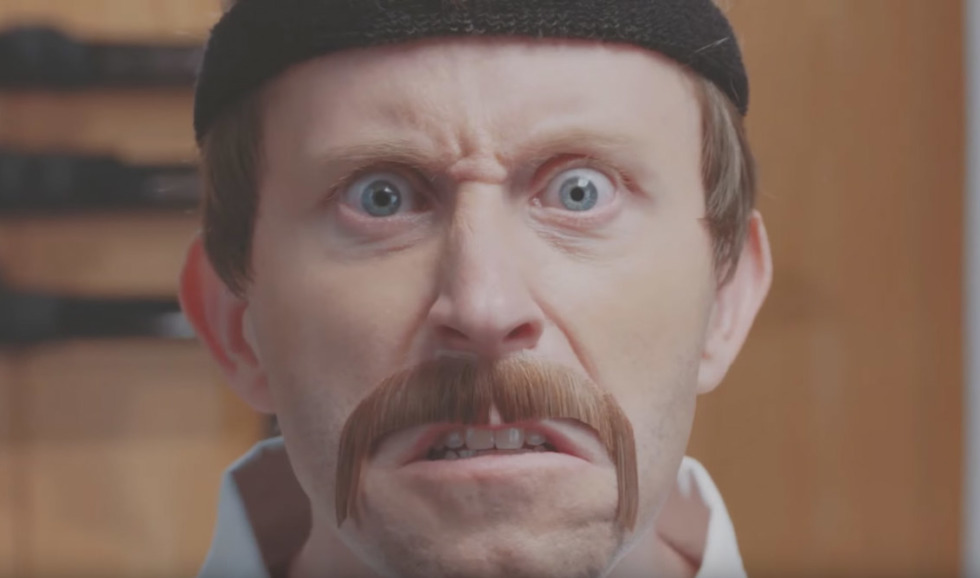 I honestly don’t even know which phones Motorola is trying to promote with these new “Moto Dojo” commercials – probably the Moto X Pure and Moto G – but they are at least entertaining, something that I don’t think most of us would say about LG’s Statham-filled G5 commercials. And hey, they also don’t star Ashton Kutcher, so there’s that too.

The spots star some random, un-athletic and uncoordinated white dude with a taped on mustache who takes his karate seriously. Each commercial features this guy doing things to a Motorola phone that highlights a specific feature (Moto Display, Actions, Voice, etc.), only in a really awkward dojo setting, with cat pictures on the wood-paneled wall.