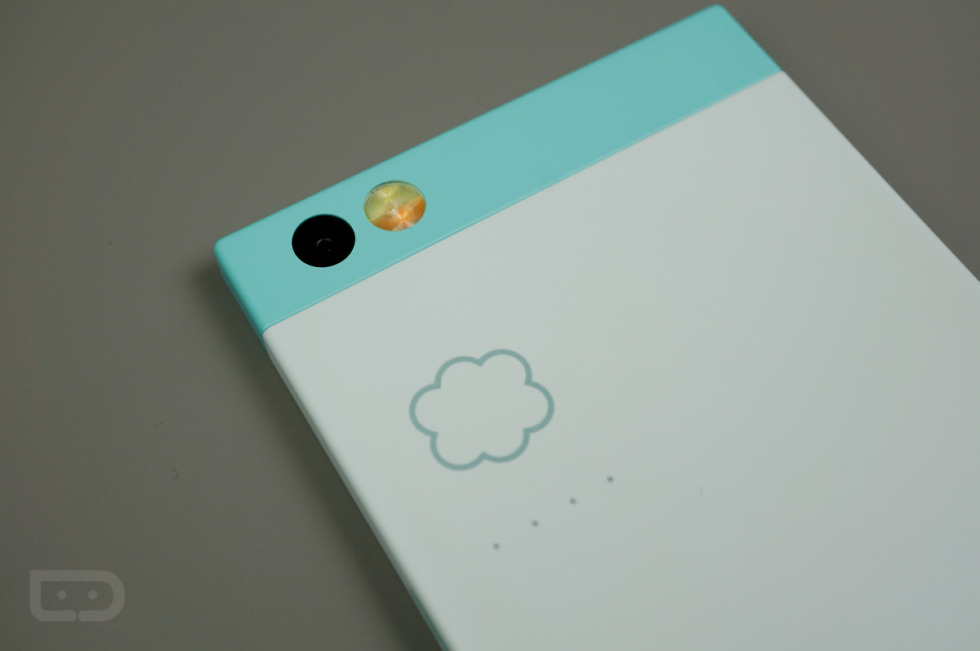 An upcoming update for the Nextbit Robin will bring Android 6.0.1, as well as reworked camera software to make snapping photos “twice as fast.” According to Nextbit, this update will be available in the second half of April, with another update rolling out today that addresses an app crashing bug.

As detailed by Nextbit, the April update will also feature tweaks for the front-facing speakers, allowing them to sound “clearer and better” than before. On that same point, the speakerphone quality will also be louder and more clear during calls.

Here is the list of changes for the April update.

Be on the lookout for this update in late April.