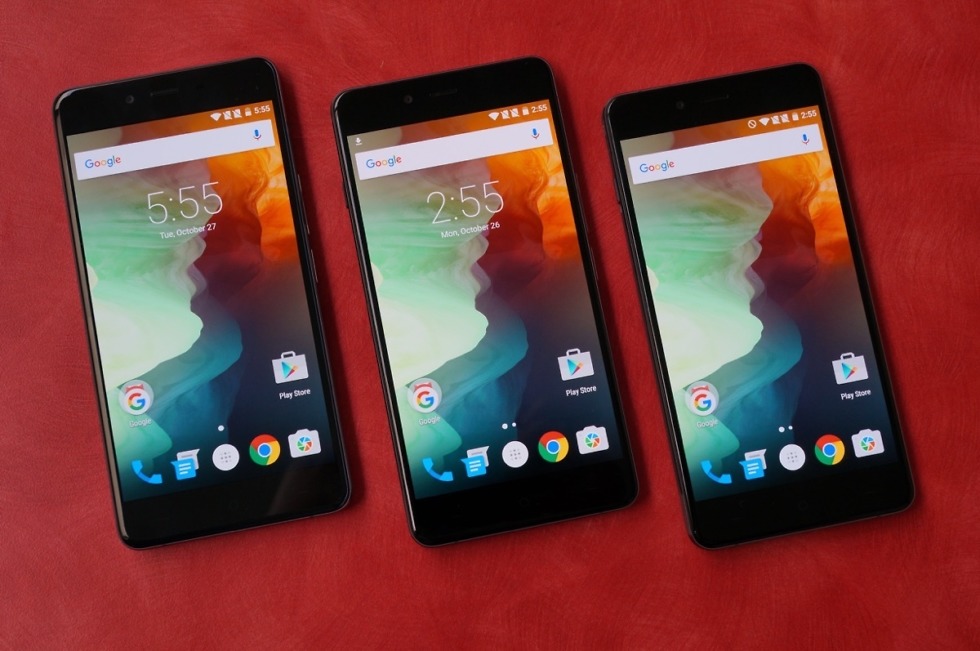 Many OnePlus users have been left wondering where their OxygenOS Marshmallow update was, but finally, OnePlus is ready to let its users in on the goods. As posted to the company’s forum, a near final build of OxygenOS 3.0, which is the update to Android 6.0.1, is available for flashing by those who enjoy that sort of thing. If you don’t feel like flashing the update yourself, and choose to wait for an OTA instead, it’s not far out.

Inside of the update, beyond just Marshmallow for OxygenOS, the OnePlus camera UI has been cleaned up, a new wallpaper picker is implemented, an improved Shelf UX is available, and general system performance improvements have been made across the board. The changelog is quite thorough, so we have pasted it below for you all to see.

According to OnePlus, if you do flash this build, you will be able to receive the final OTA update for it, so don’t worry about missing out on future updates. Furthermore, OnePlus also lists a few bugs they currently have inside, such as wiped fingerprint data and a Shelf UI bug. They are hoping those who do flash OxygenOS 3.0 will report their bug findings inside of the forum.