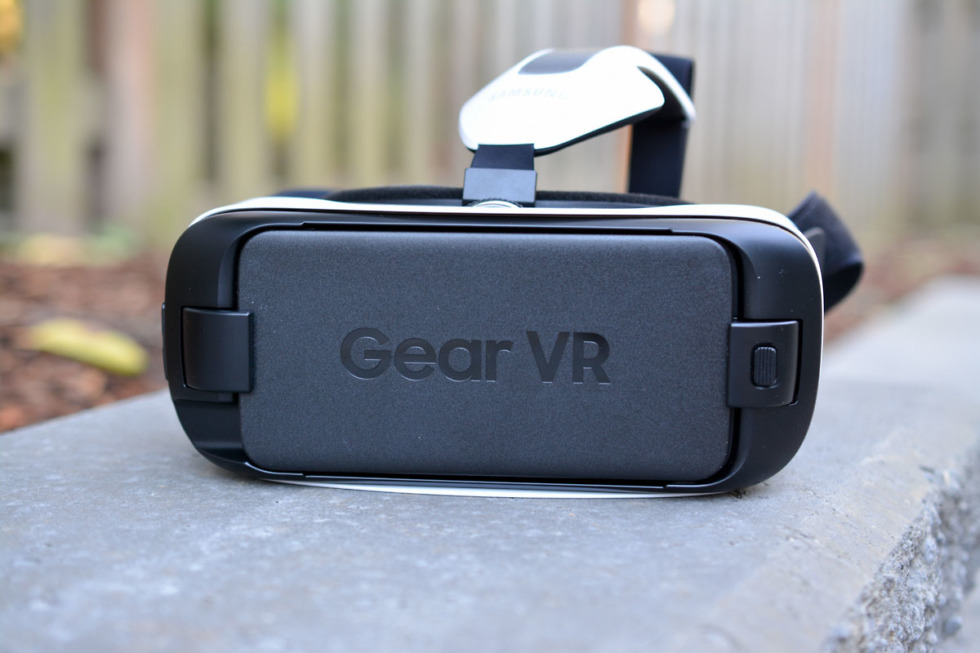 Announced by the NCAA this week, viewers of the Final Four and National Championship will have the ability to watch the games in virtual reality, thanks to a special app created for owners of the Gear VR by Samsung. At game time, you will open up the app, slap on your headset, then find yourself sitting court side for a perspective that is usually only enjoyed by those with enough money to afford those types of seats.

During the stream, you will hear commentary from Jim Nantz, Grant Hill, Bill Raftery and Tracy Wolfson, along with sounds directly from the arena. Additionally, a “virtual scoreboard” will be available for viewing, as well as detailed stats.

If own a Gear VR, be sure to download the NCAA March Madness Live VR app directly from the Oculus store on your mobile device. For the rest of us who enjoy watching the tube as we regularly would, you can watch the games on their usual stations or online via the NCAA website.

I read somewhere that only 0.1% of all brackets had these schools in the Final Four. Funny, that’s about the same percentage of chance there is of me wearing Gear VR to watch the games.