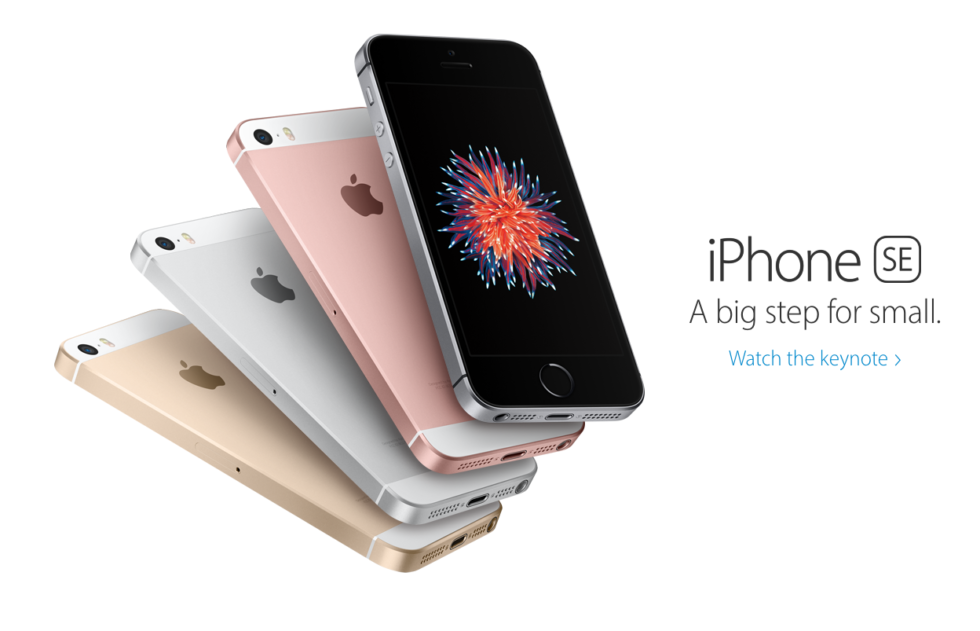 Apple took the stage this morning and announced the iPhone SE, a premium iPhone device that does not compromise on specs. More interestingly, Apple claimed that people were begging for a small display, so the iPhone SE only features a 4.0″ display. Compare that to many Android flagships and we can safely label that as a minuscule screen.

If an Android OEM produced a high-end device that only featured a 4.0″ display, would you be interested?