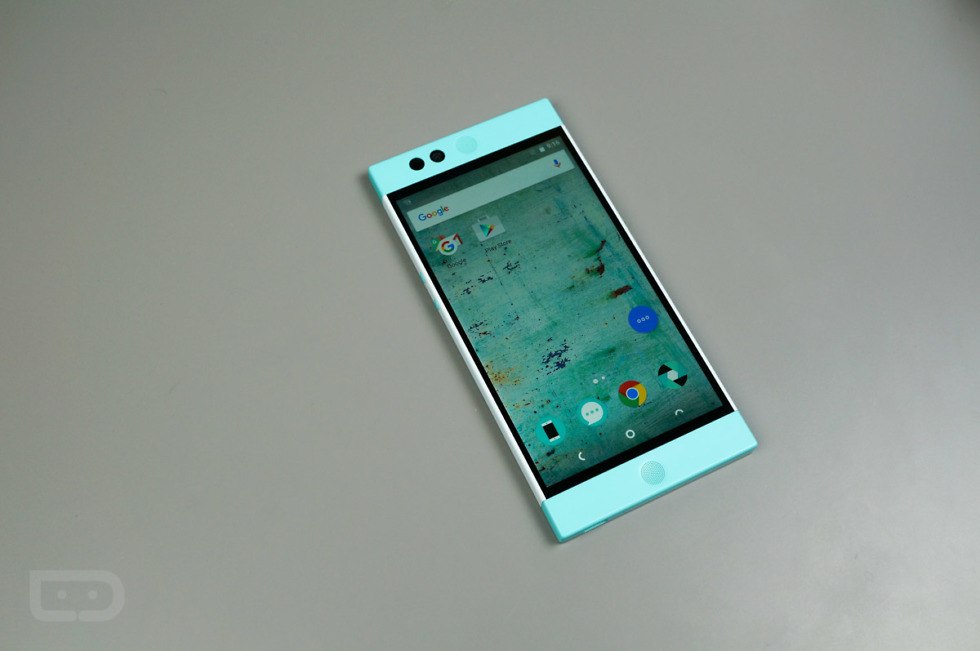 After a bit of waiting, we have a Nextbit Robin in-house at last. Back in September, I declared that Robin, a phone featured on Kickstarter, might not suck, and for the most part, reviews from across the web have somewhat validated my claims. While it is 2016, and the Robin ships with only a Snapdragon 808 processor, the device delivers what it promised, which is intelligent cloud storage in direct partnership with built-in storage.

For those new to Robin, Nextbit created a system which loads and offloads non-used apps to the cloud, allowing storage to be freed up on the device for when you need it. When an app is needed, a user simply reloads the app (plus app data) onto their device. With that said, the plus side is that a user does not need to dictate which apps are important and which are not. The Nextbit OS, built on Android 6.0 “Marshmallow,” handles the learning and cloud storage aspect.

As a freshening up, specs on the Robin include a 5.2″ 1080p display, Snapdragon 808 processor, 3GB of RAM, 32GB of onboard storage, 100GB of online cloud storage, a fingerprint reader built into the power button along the side of the device, 13MP rear-facing camera, 5MP front-facing camera, front-facing speakers, USB Type-C, NFC, 2,680mAh battery, and the Nextbit OS running atop Marshmallow. For all of this tech, the price of Robin is set at $399, and the phone is available in two color options.

As I state in the video, we are already hard at work reviewing the Galaxy S7, Galaxy S7 Edge, and now we even have the LG G5 in-house. There’s a lot of phones to cover right now, so this one may go on the back burner for a bit. In the meantime, if you have any questions regarding the Robin, please shoot them below and I will be happy to answer them. 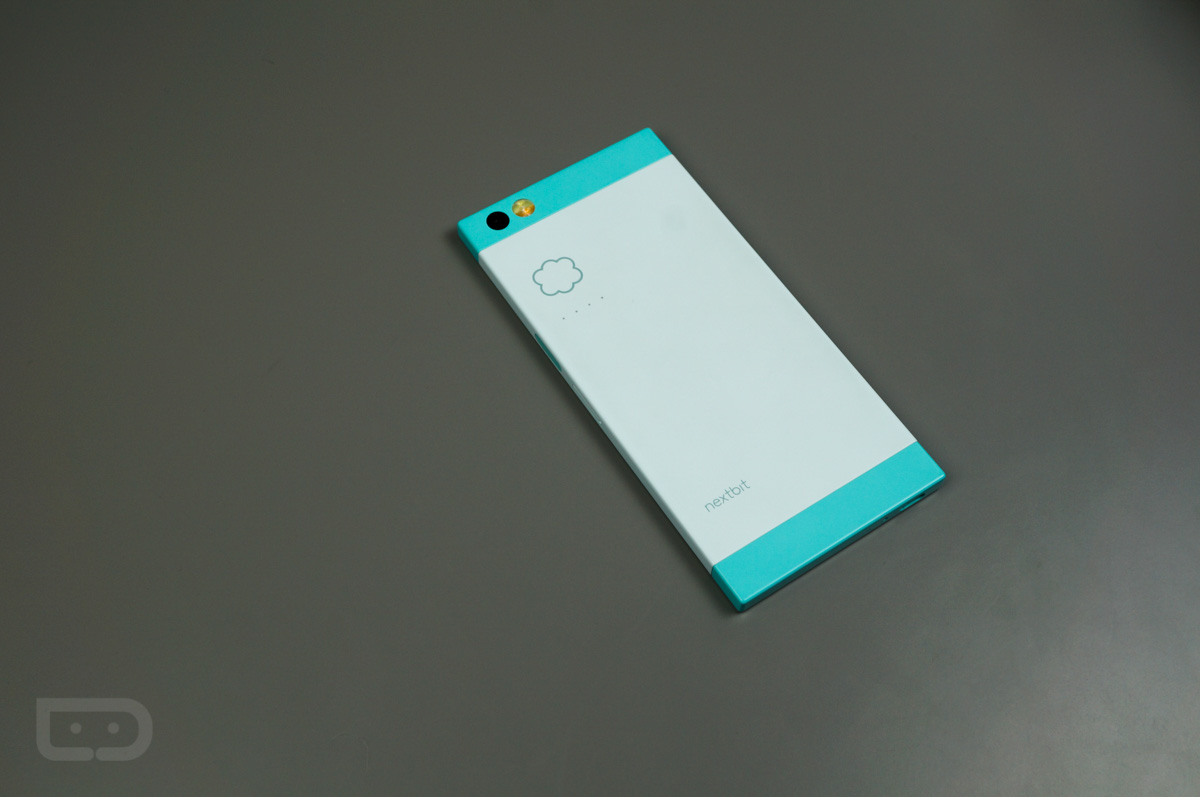 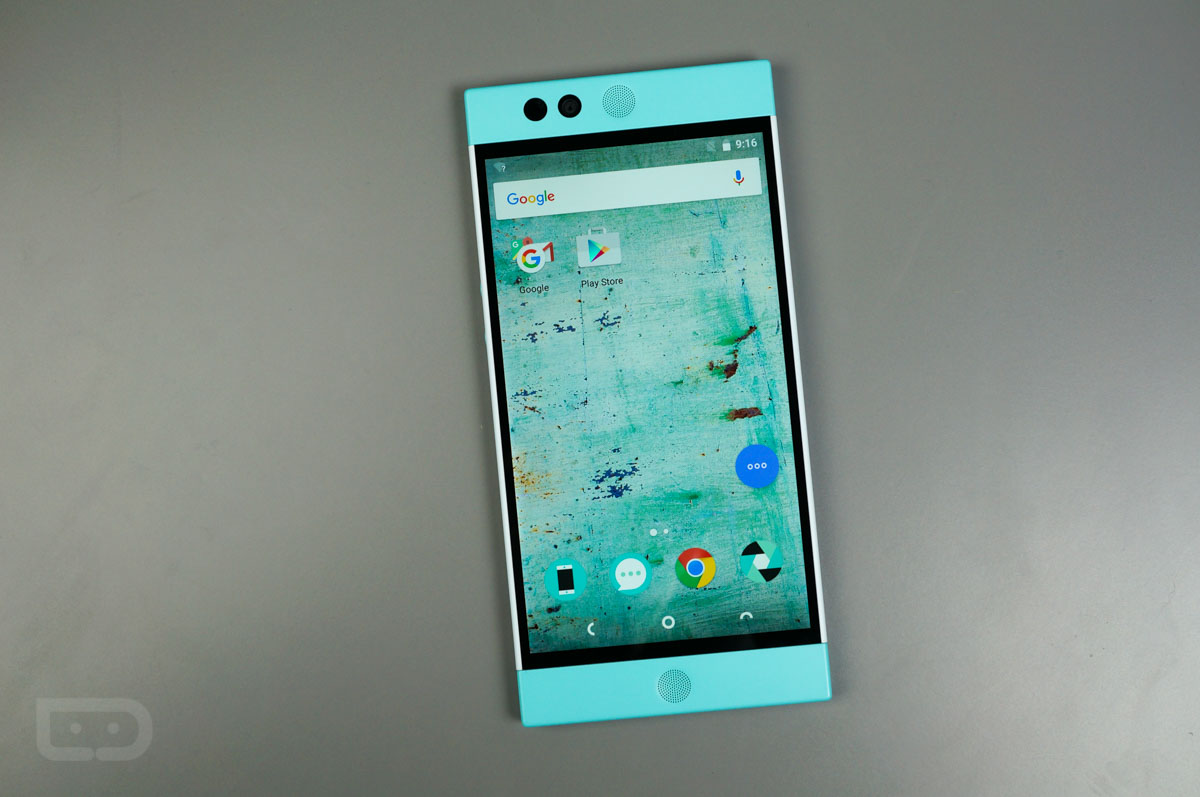 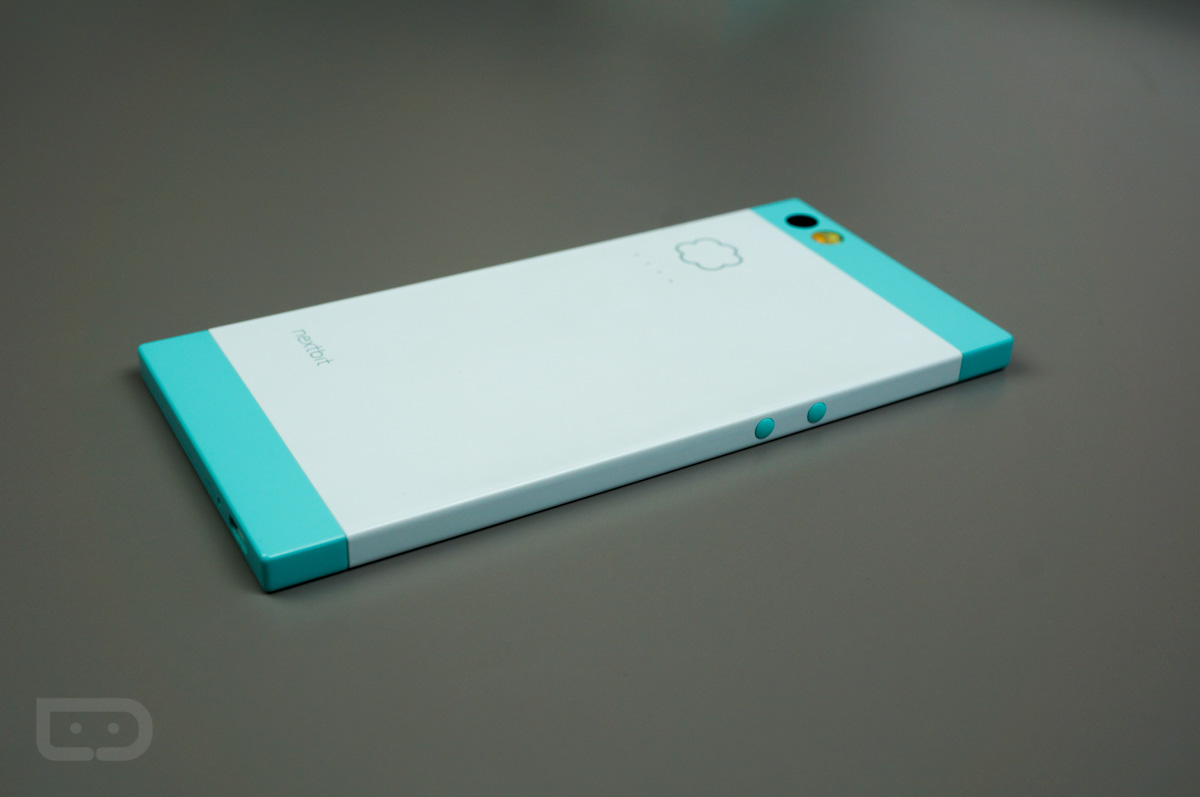 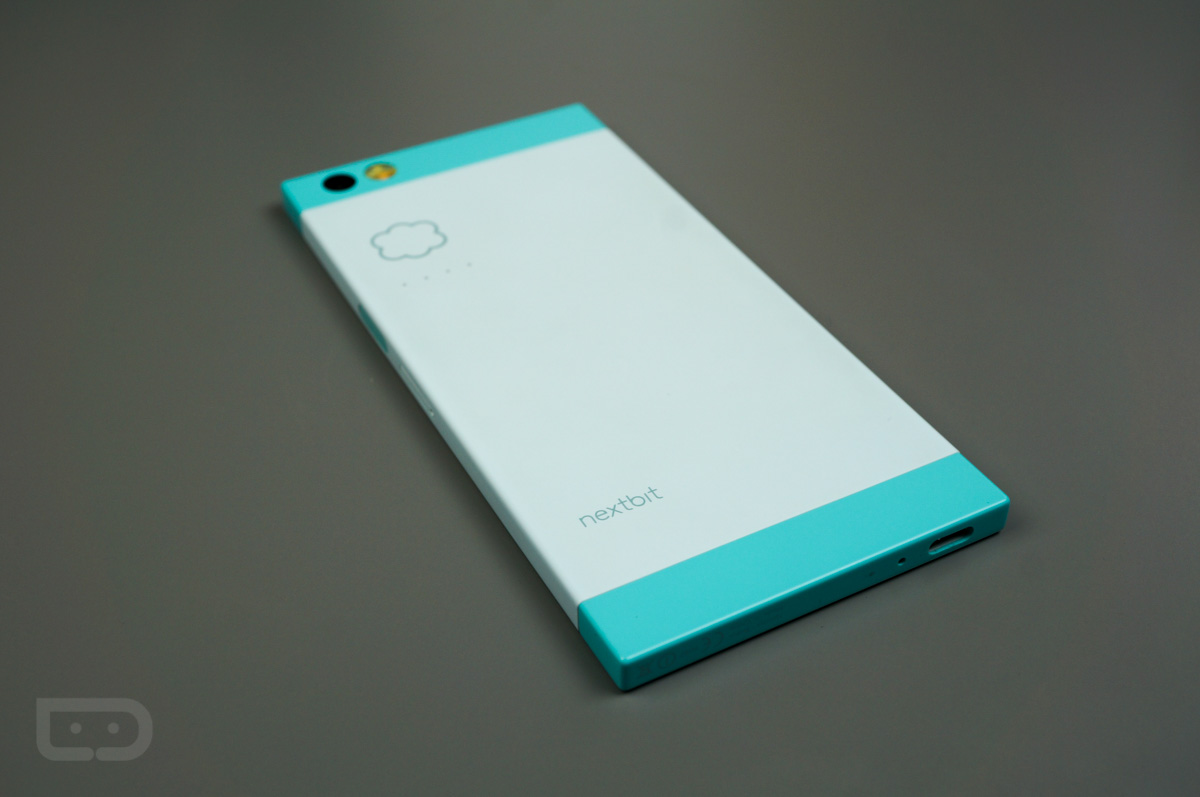